Final trailer, which is also a red band trailer, for The Do Over, showcases never before seen footage from the film.

Reuniting at a High School reunion, Max Kessler (Adam Sandler) and Charlie McMillan (David Spade) not only catch up, but decide to start over.

The Do Over is expected to be full of cameos, so much so that there are a few familiar faces seen in the trailers that aren't even listed on the film's credits. 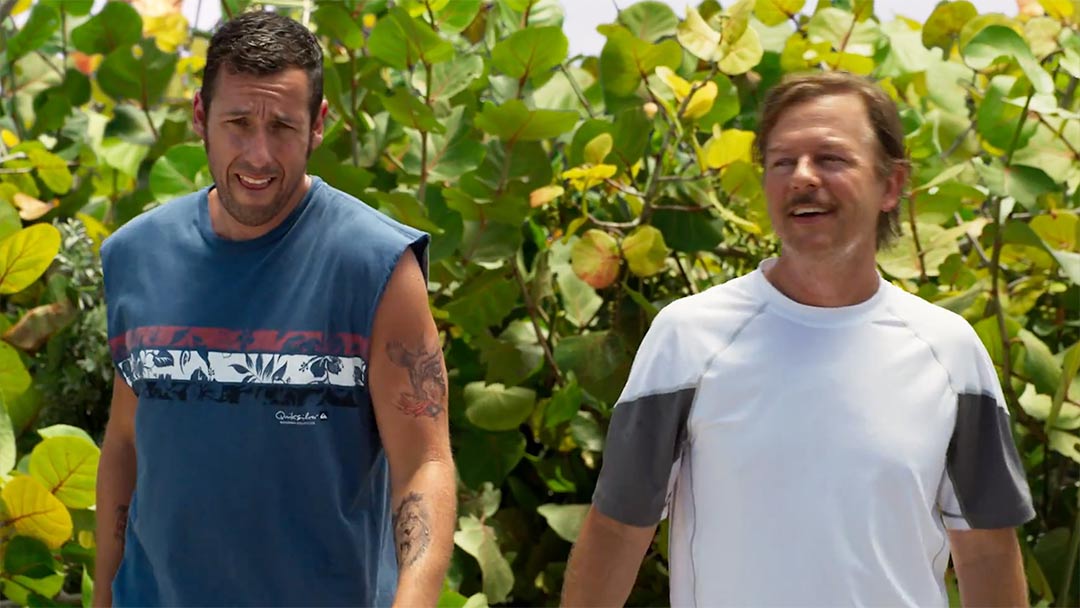 While it is easy to make jokes on Adam Sandler films at er, Adam Sandler's expense, we do like that Netflix at least knows that The Do Over will likely grab more attention for its crude R-rated humor. So it makes sense that both of the full-length trailers for the film are red band.

Where they fail is that this final trailer leaves out the sexual humor, which was a highlight in the last trailer. Besides, who doesn't like seeing some humor from Luis Guzman? Where this trailer does succeed over the last is a better explanation of the film's premise and why exactly people are now hunting our two lead characters. Plus, we now understand how Paula Patton plays into things.

Sure, it's a Sandler film, which now seems to be equivalent to a Wayans Brothers production, but don't be surprised when the film kills it viewer-wise when it hits Netflix.