Trailer for The Danish Girl.

Based on the book by David Ebershoff, The Danish Girl is the remarkable love story inspired by the lives of Lili Elbe and Gerda Wegener (portrayed by Academy Award winner Eddie Redmayne [The Theory of Everything] and Alicia Vikander [Ex Machina]), and directed by Academy Award winner Tom Hooper (The King’s Speech, Les Misérables). Lili and Gerda’s marriage and work evolve as they navigate Lili’s groundbreaking journey as a transgender pioneer.

This is the third time Eddie Redmayne has teamed with director Tom Hooper. The pair previously worked together on Les Miserables, and the BBC TV series, Elizabeth I.

This movie is based on the book, The Danish Girl, by David Ebershoff, but his book is a fictionalized account of Einar Wegener/ Lilli Elbe's life, not a real-life biography as a lot of people think.

The real Lilli Elbe was not the first person to undergo gender reassignment surgery, but she was one of the first. At least three others had undergone the pioneering surgery before her, though it is not known exactly who was the first as a lot of records are missing or have been destroyed.

Despite being a film about a transgender female, and the issues surrounding someone's desire to change gender, no transgender actors feature in any substantial roles. Trans actress Rebecca Roots plays one of Lilli's nurses in a small scene, and trans actor Jake Graff appears in an art gallery scene. 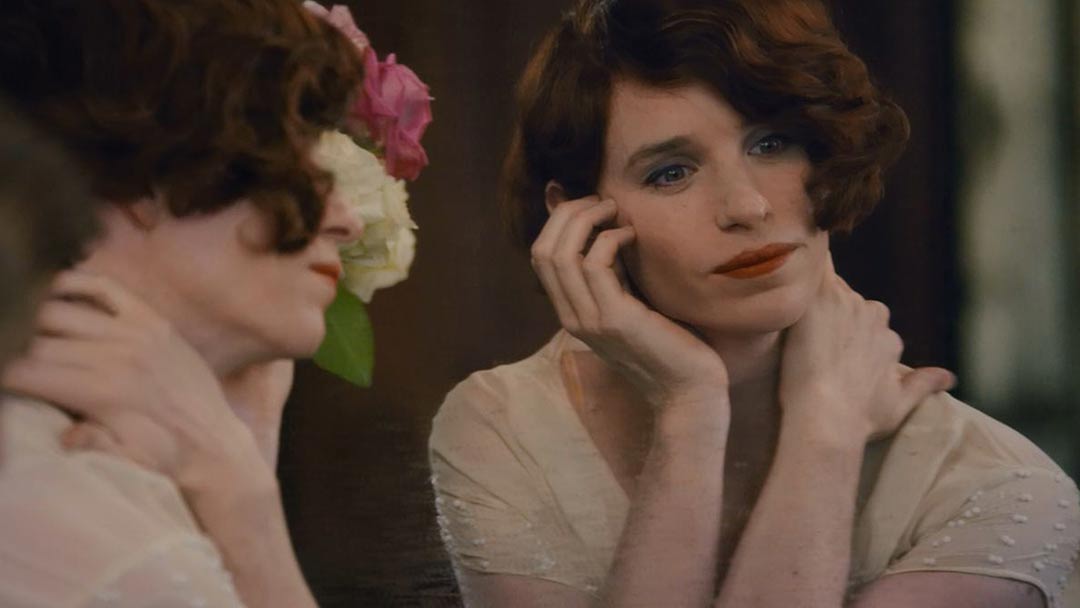 Never one to shy away from challenging roles, Eddie Redmayne takes on the central role of Lilli Elbe in The Danish Girl, believed to be one of the first people to undergo gender reassignment surgery.

Starting life as a man named Einar, Redmayne's character is married at the start of the movie to artist Gerda Wegeber (Alicia Vikander). She asks for his assistance with one of her sketches, which involves him dressing up in female clothing, and he realizes he feels at home. From there, the two play a game, taking their newly created character out on the town where she is known as Lilli, but it's no game to Einar, who must tell his wife that he wishes to identify as a woman.

With Gerda's support, as seen in the trailer, Lilli finds the courage within herself to undergo gender reassignment surgery at a time when it was still a new operation, and extremely complicated and dangerous.

As one might expect, this is a film that takes a very emotive and delicate subject matter and brings it to the fore. The Danish Girl has sustained a lot of criticism for not casting a transgender actress in the lead role, but there's no denying Redmayne has tackled this with sensitivity and professionalism.

However, it's Vikander who stands out, especially in this trailer. As the wife who had her world turned upside down, yet still finds the strength within herself to love and support Lilli through such a difficult time, Vikander's role is not an easy one and yet she drives the emotion within us and even from the brief trailer above, we sympathize with her plight as well as Lilli's.