The Childhood of a Leader Trailer (2016)

Trailer for The Childhood of a Leader, starring Berenice Bejo, Robert Pattinson and Liam Cunningham.

A child’s angelic face conceals a budding sociopath in the audacious, senses-shattering feature debut from actor Brady Corbet. A powerhouse international cast led by Robert Pattinson and Bérénice Bejo (The Artist) headlines this dark domestic nightmare. Set amidst the turmoil of World War I and its aftermath, it follows the young son of an American diplomat living in France as he learns to manipulate the adults around him—a monstrous coming of age that ominously parallels the rising tide of Fascism in Europe. A stylistically fearless tour-de-force, The Childhood of a Leader reaches fever-pitch delirium thanks to ravishing cinematography and a thunderous score by legendary, boundary-pushing musician Scott Walker.

The mystery is the feature directorial debut of Brady Corbet, the same dude who spooked audiences in Funny Games. For his first outting in the director's chair, the actor seems to have a knack for it. As you can see in this trailer, there are a number of references giving acclaim to Corbet.

The Childhood of a Leader was screened at the 2016 International Film Festival Rotterdam. As a bit of added coolness, composer Scott Walker performed the film's score live during the same screening.

If you are wondering how you recognize the protagonist's parents, we can sum up the father with the acronym GOT and the mother by reminding audiences of The Artist. I, however, started crushing on her (Bejo) in A Knight's Tale. 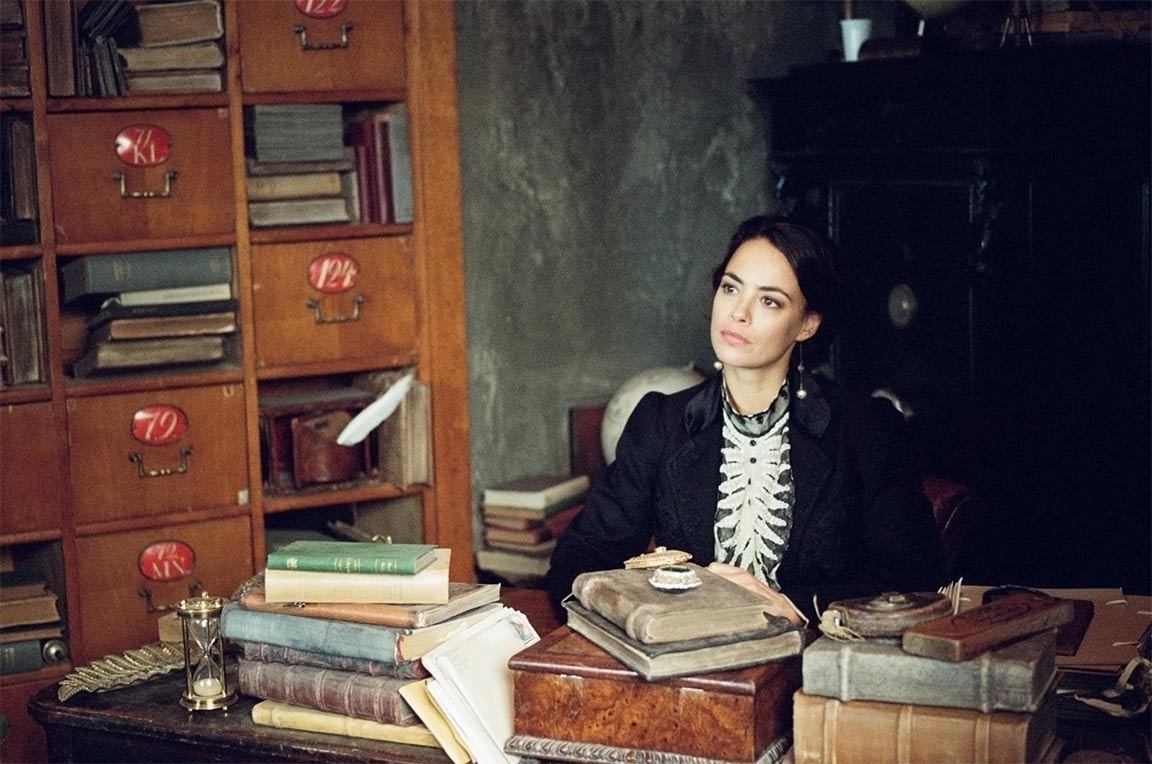 When we're told that the film gives a sample of the rise of Fascism in Europe, I have expected to hear the humming sequence from Pan's Labyrinth as the trailer for The Childhood of a Leader kicked off. Though I'm not entirely sure of what the title suggests, I can't help but wonder who this little boy supposedly is set to become.

With a dash of gritty, everything in this mystery slash thriller looks on point and weirdly mesmerizing. Though the trailer seems more focused on showcasing characters and visuals instead of giving any sense of story, that end result is perfectly fine. So IFC wanted to pique our curiosity? Consider it piqued.

On a side note, the music, which I assume is the original score, is a fantastic touch.