Academy Award-nominated star Melissa McCarthy (Bridesmaids, Spy) headlines The Boss as a titan of industry who is sent to prison after she’s caught for insider trading. When she emerges ready to rebrand herself as America’s latest sweetheart, not everyone she screwed over is so quick to forgive and forget.

Originally titled Michelle Darnell, The Boss is the second movie to be written by Melissa McCarthy and her husband, Ben Falcone, with Steve Mallory.

The first film the trio wrote together was Tammy.

Tammy also featured Kathy Bates, and she joins the cast of The Boss, too, marking the third time McCarthy and Bates have teamed up for a movie (the other being Mike & Molly).

McCarthy is also set to star in another big screen blockbuster in 2016; Ghostbusters. The female-led reboot is written and directed by Paul Feig, who previously worked with McCarthy on Spy. 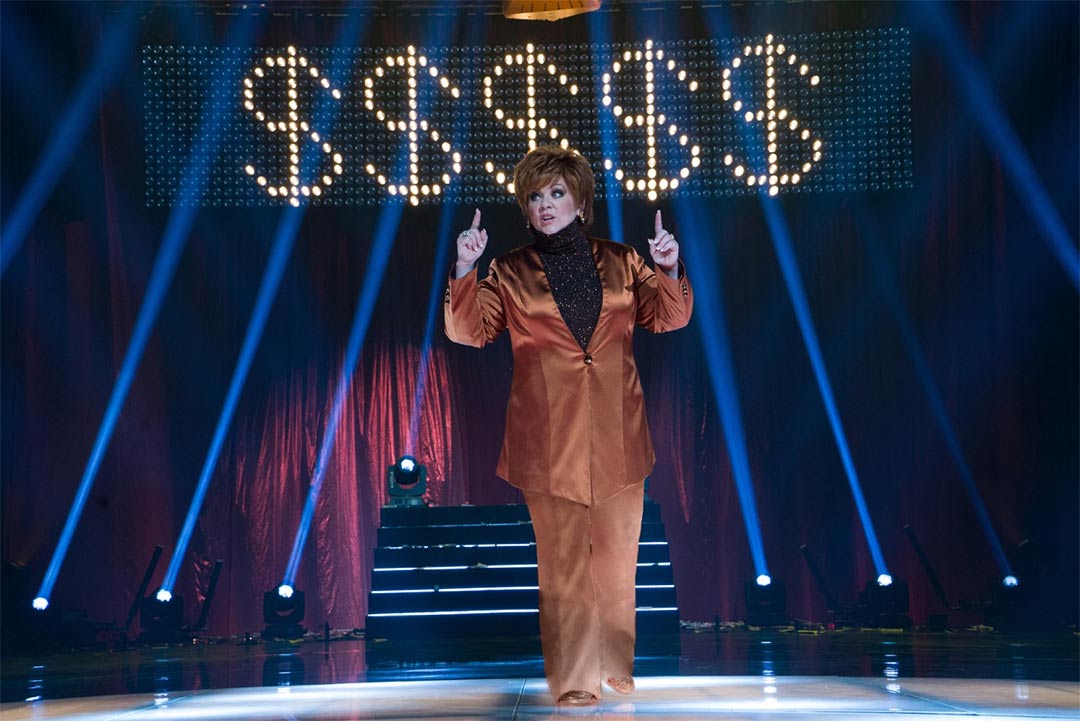 The Boss stars Melissa McCarthy as Michelle Darnell, the self-titled richest woman in America. She is a ruthless, hard-headed business woman and, as is evidenced in this trailer, she possesses a killer tennis shot, too. After she gets sent to prison for insider trading, Michelle sets about re-branding herself as America's sweetheart, with the help of her worn down assistant, Claire (Kristen Bell). The trouble is, Michelle doesn't know how to do kindness, sweetness, or integrity and instead, she brings her own unique set of life skills to the local Dandelions group, embarking on a cookie selling turf war.

I have mixed feelings about McCarthy's work; some of it (Spy, Bridesmaids) I love but other stuff I'm not so enamored with. That said, she is a gifted writer and absolutely great at physical comedy. The Boss certainly looks to be a great vehicle for her talents, and this trailer has some real laugh out loud moments.

It's definitely the visual gags that lift this trailer, and make the movie seem like a fun prospect. In particular, the tennis shot and the Gepetto moments are real highlights. It also seems like The Boss is a film where, for once, the 'villain' of the piece, in this case Michelle, shows little to no remorse for any of her actions. That's not to say we won't still get the formulaic happy ending, but it looks as though the route to getting there will be a whole heap of R-rated fun.