The Beguiled, adapted by Sofia Coppola from Thomas Cullinan's novel of the same name, unfolds in a girls' school in the state of Virginia in 1864. As the Civil War rages, The Miss Martha Farnsworth Seminary for Young Ladies has been sheltered from the outside world -- until the day a wounded Union soldier is discovered nearby and taken in.

As you can tell by the trailer, The Beguiled was shot on 35mm. When searching for a male lead, the crew had hoped to cast a Chris Pratt-type lead. You know, charismatic and good looking. Considering the film tells a story where multiple women fall in love with this same lead, it makes sense that Colin Farrell would be on the top of the list. It also helps that Colin Farrell has familiarity with Nicole Kidman, having only recently wrapped production with the actress on The Killing of a Sacred Deer.

And, speaking of Nicole Kidman, The Beguiled marks her return to a Civil War-era drama. If you can't think of what her other one was, we'll give you a hint. Jude Law.

Favoring widescreen, I have to admit that I'm not much of a fan of 35mm film. The visuals on the other hand, are quite beautiful. While a story such as this is not my cup of tea -- it's boring -- I do have to admit that Sofia Coppola is showcasing some impressive cinematography.

The Beguiled trailer attempts to end on a thrilling note, but it only left me scratching my head. Is this film a thriller, or a romantic period drama? Not either, but maybe a bit of both? Obviously mind games are bound to ensue, but the preview made it a point to leave out most of the dialogue. Perhaps a better reveal in the next trailer? #fingerscrossed 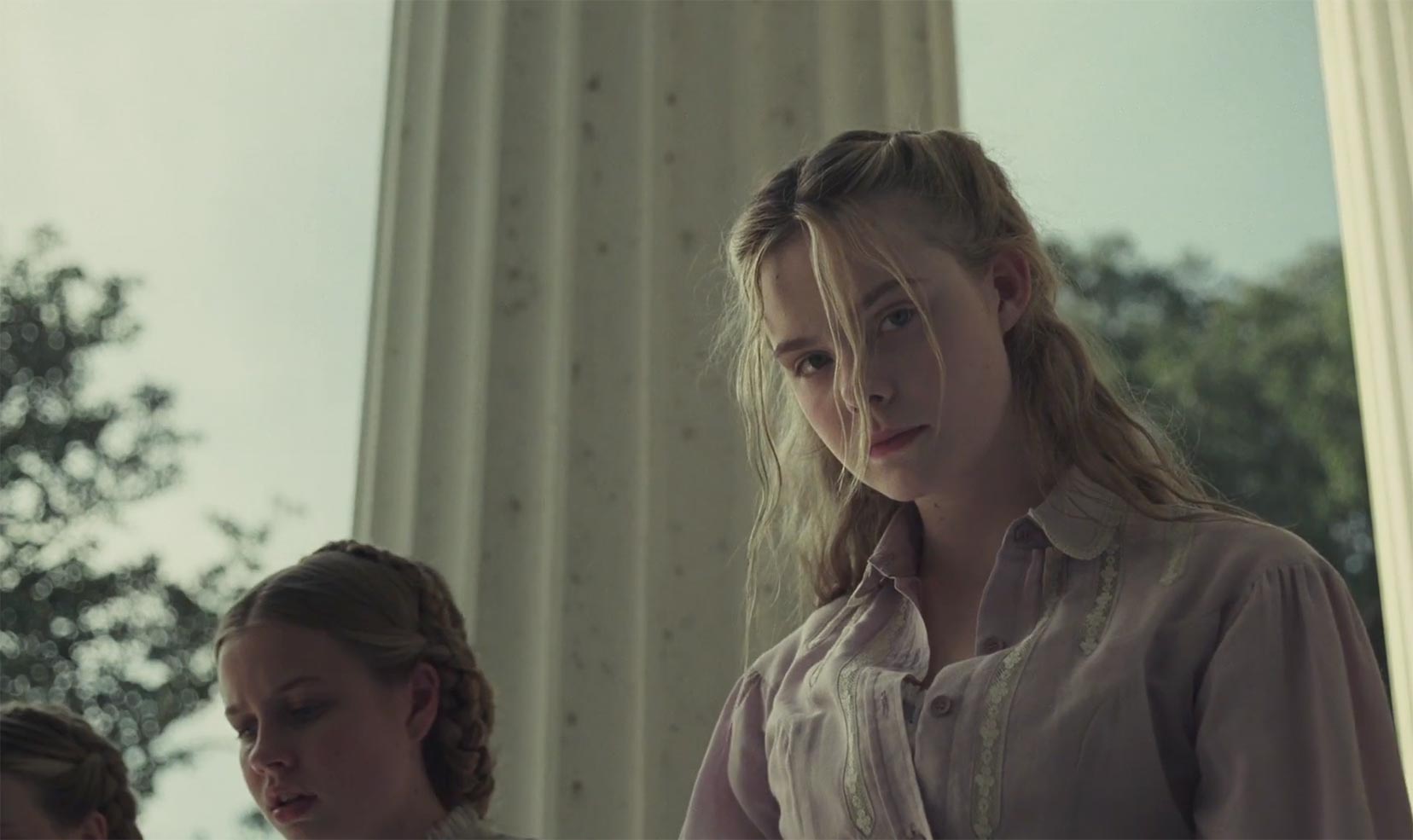