Everyone's favorite cops are back (by popular demand) with the long anticipated follow up to the cult comedy classic: Super Troopers 2.

When the United States and Canada get into a dispute about the location of the actual border, the Super Troopers -- Mac, Thorny, Foster, Rabbit and Farva -- are called in to set up a new Highway Patrol station in the contested area. Our heroes quickly revert to their own brand of unconventional police work.

The follow up to Super Troopers was originally meant to be a prequel, taking place in 1976 during the Bicentennial. The choice of period allowed the Broken Lizard team to spoof the period, starting with "shaggier" looks for the characters. The initial concept was pitched in 2006, with director Jay Chandrasekhar later explaining (in 2009) that the sequel will in fact be just that, a sequel.

Fundraising for Super Troopers 2 didn't come from Fox Searchlight, but instead IndieGoGo. After posting a campaign on the crowdfunding site, Broken Lizard was able to raise over $2 million in 48 hours, going on to bring home a whopping $4.6 million. The production team did get a bit optimistic, however, by updating a goal bar that looked capable of growing to $20 million. The next goal, $4.75 million, unlocked a "kickass chase scene." With a studio backer, can't help but wonder if we are going to get that now or not.

Being a teaser trailer, it makes sense that this first preview for Super Troopers 2 shows little more than re-introduce our cast of characters, showcasing a humorous release date, and a return to an old gag. Good enough for us! The only disappointment is we're not exactly sure that this trailer definitely qualifies as a "red band", since a bit of foul language doesn't exactly blow our hair back.

Most likely just splitting hairs and, while I pray Broken Lizard doesn't damage this classic franchise, I can't help but be excited for this installment... for now. 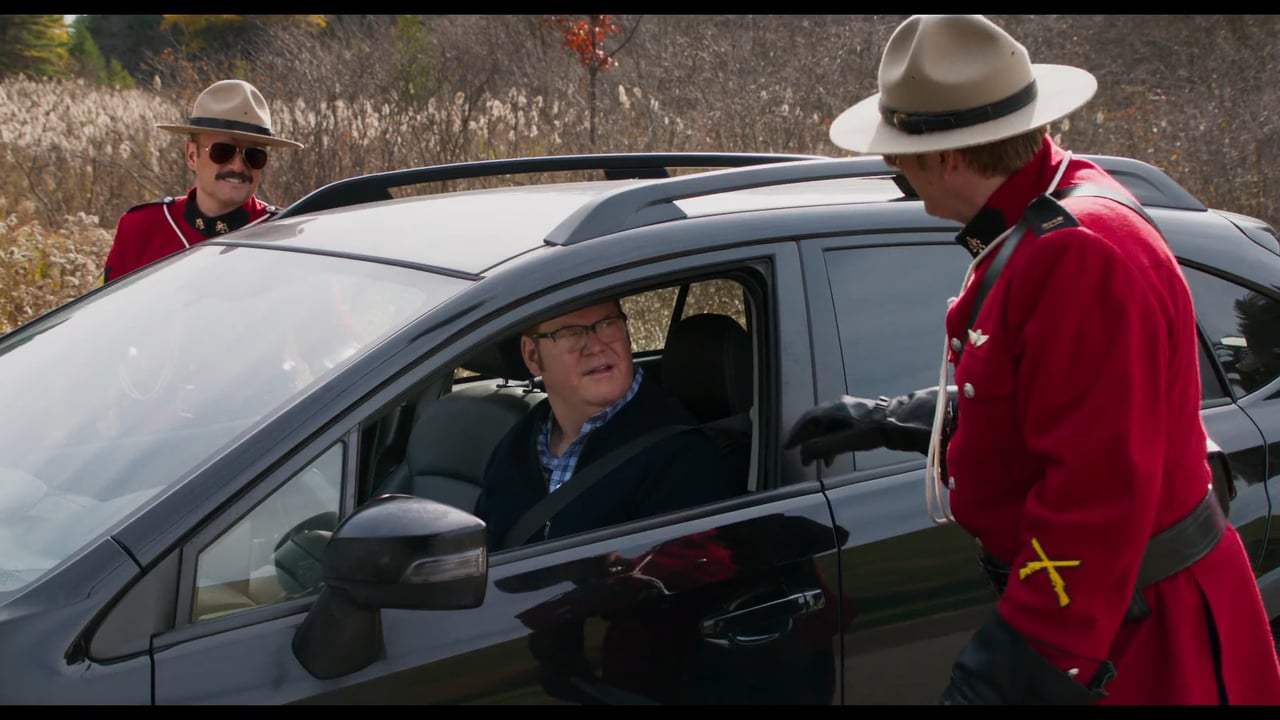 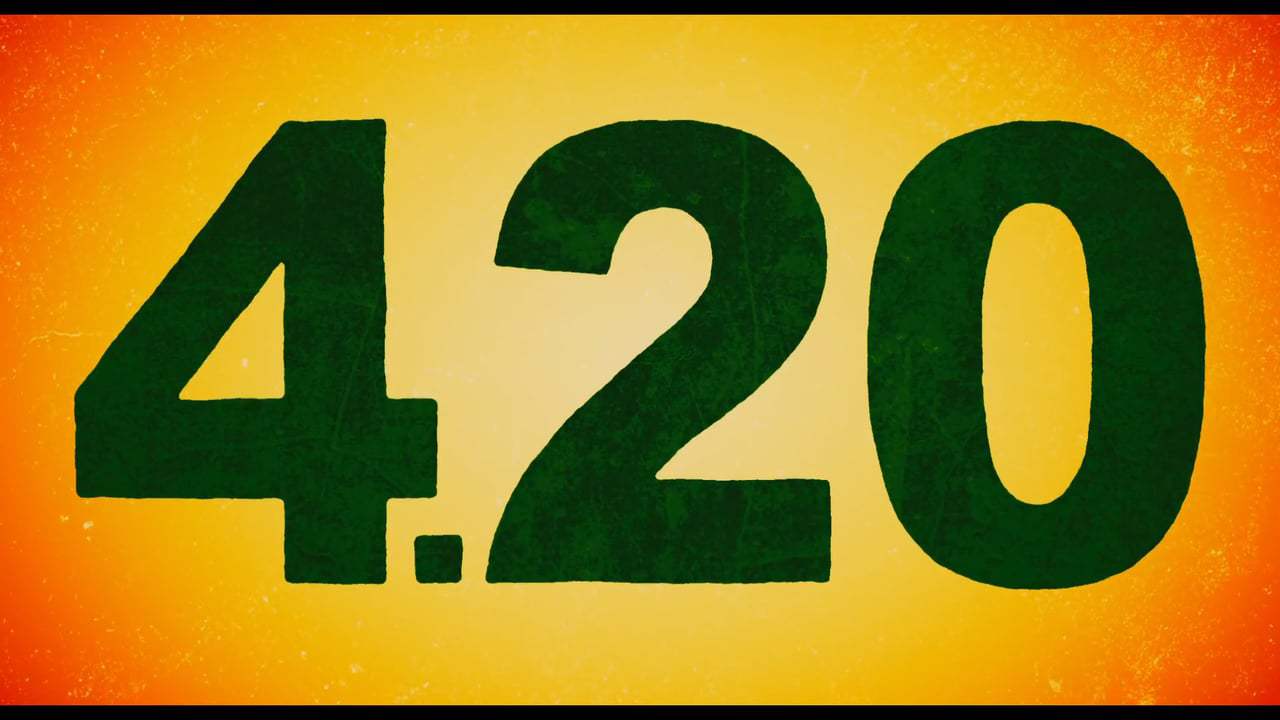 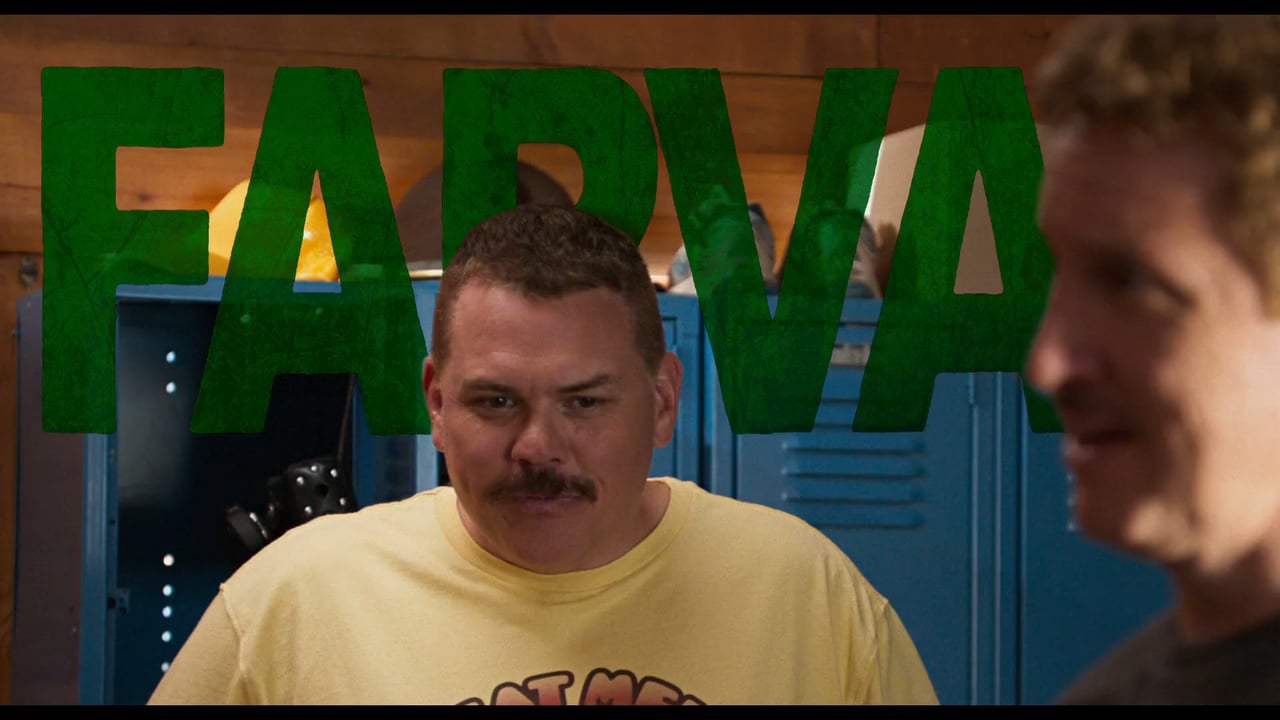 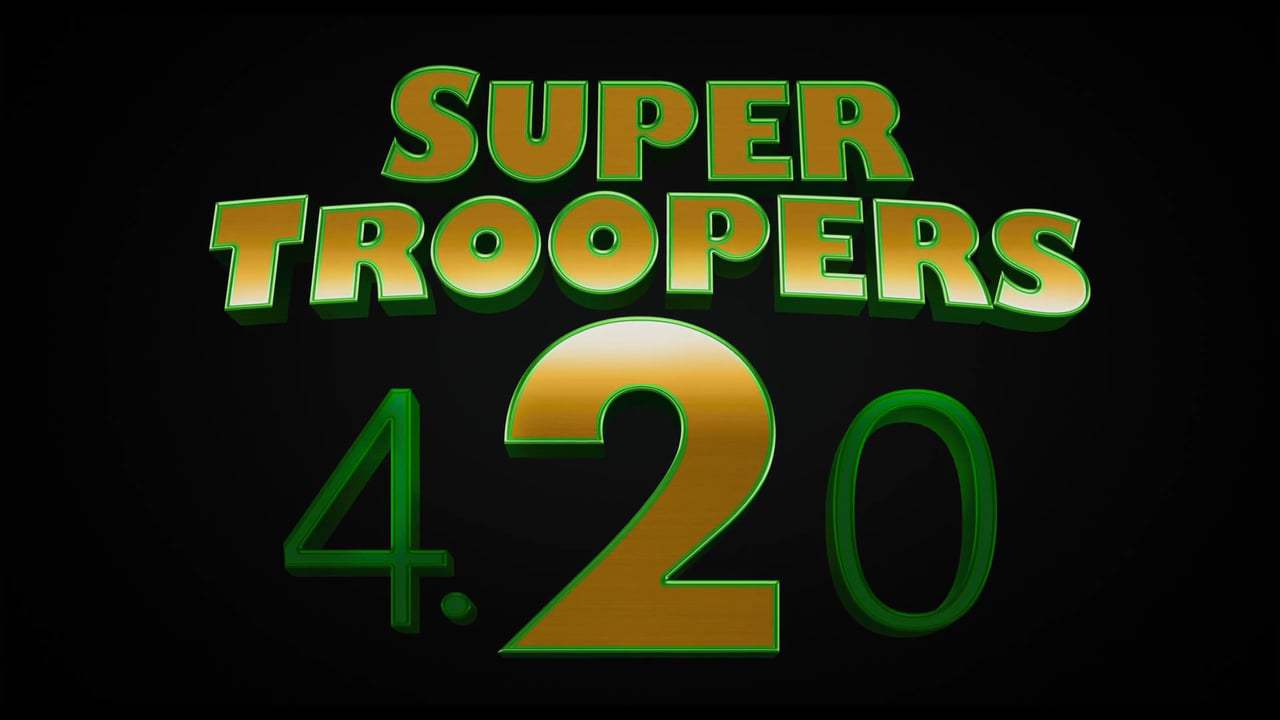 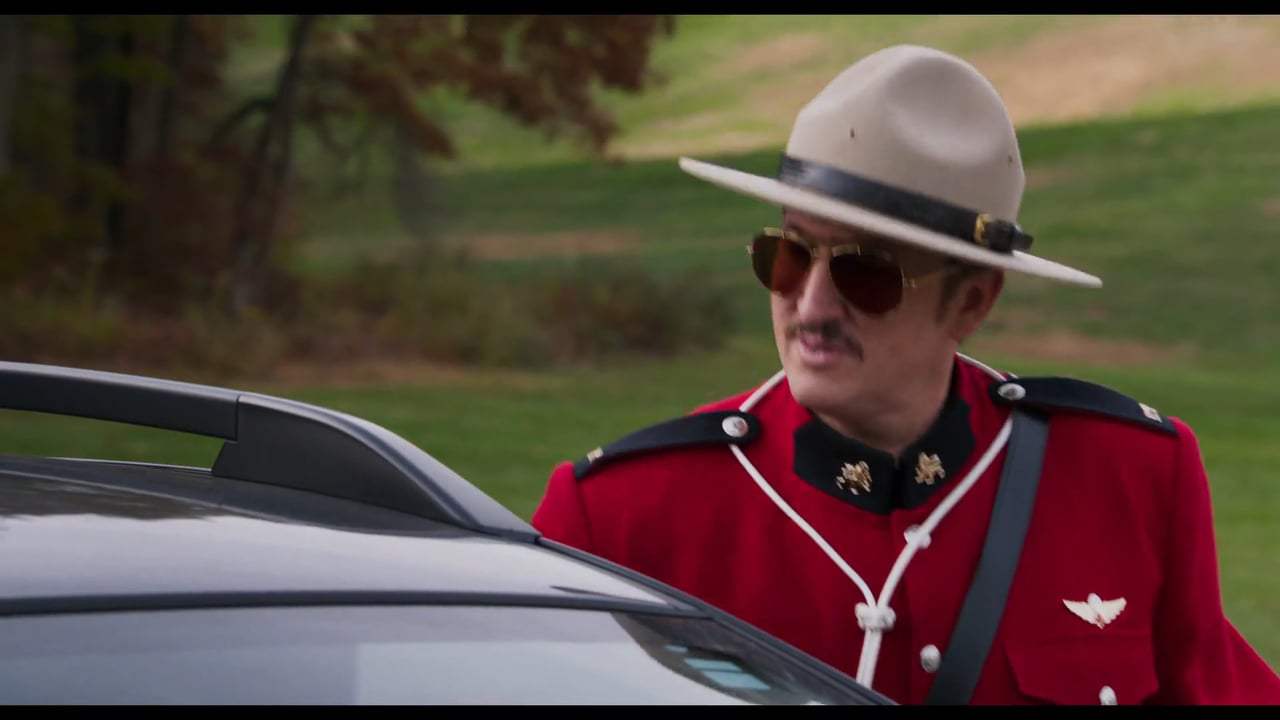