Feature International Trailer for Star Wars: The Force Awakens as shown in China. A continuation of the saga created by George Lucas and set thirty years after Star Wars: Episode VI - Return of the Jedi (1983).

Star Wars: Episode VII- The Force Awakens is the first J.J. Abrams film not to have the score written by Michael Giacchino. In fact, Giachinno himself said that he would rather hear the music of John Williams accompanying a Star Wars film.

Daniel Craig took a break from being James Bond to appear as a Stormtrooper. Other Stormtrooper cameos include Oscar Isaac's uncle, and composer Michael Giacchino.

Elizabeth Olsen, Shailene Woodley and Jennifer Lawrence were all considered for the role of Rey.
The second teaser trailer reached more than 20 million views online in less than 24 hours. 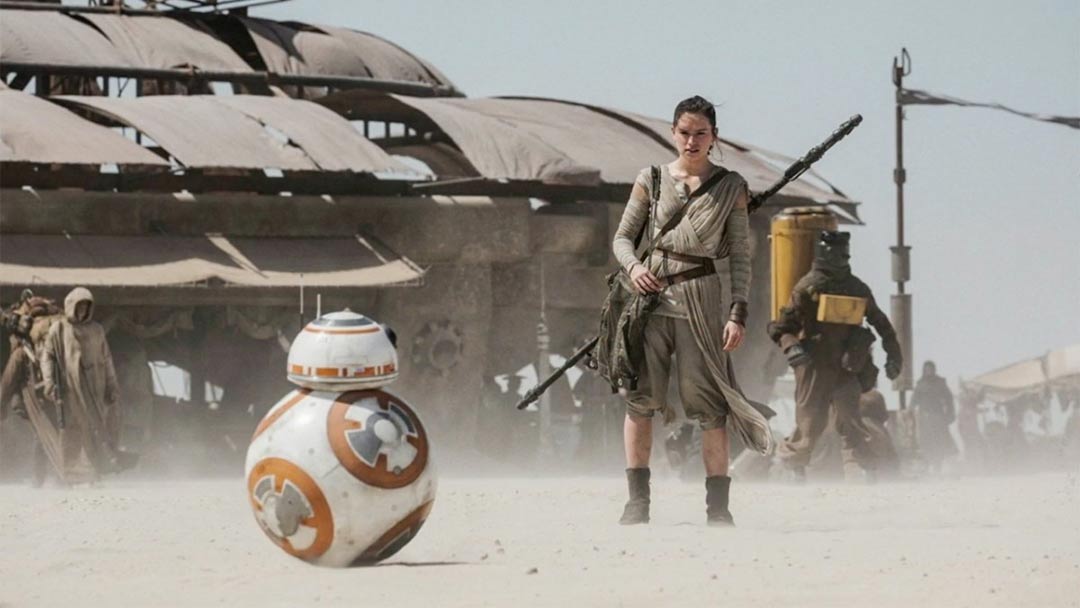 There is something so incredibly magical about Star Wars that you can't help but get sucked in, even if it's just a trailer. Take this, the international trailer for The Force Awakens. The snippets chosen are so well crafted and so well put together that it feels like we're watching a short film rather than a trailer.
In a smart move, and in keeping with all the Force Awakens marketing, there is no hint of Luke Skywalker, and nothing of Princess Leia either, but there is Chewbacca and Han Solo and wow, isn't it incredible to see them on our screens again? I am still in awe of the original cast members returning for this sequel, and their presence will never get old. As well as that, there's new cast members showcased here, too.

Adam Driver is Kylo Ren, the villain determined to avenge the death of Darth Vader. He's truly chilling, and the menace with which he wields his lightsaber hints at some epic battles to come between him and Finn (John Boyega) and Rey (Daisy Ridley). Then there's the dashing pilot, Poe Dameron, who is highly adept at both flying and stealing everyone's hearts.

All these elements are exactly the reason this trailer works so well. Let's face it, most of us will watch this film more than once, but we tend not to watch movie trailers multiple times. The Force Awakens trailers though? I could watch them over and over and not get bored. Bravo to Disney for knowing exactly how to engage, excite and entice an audience. 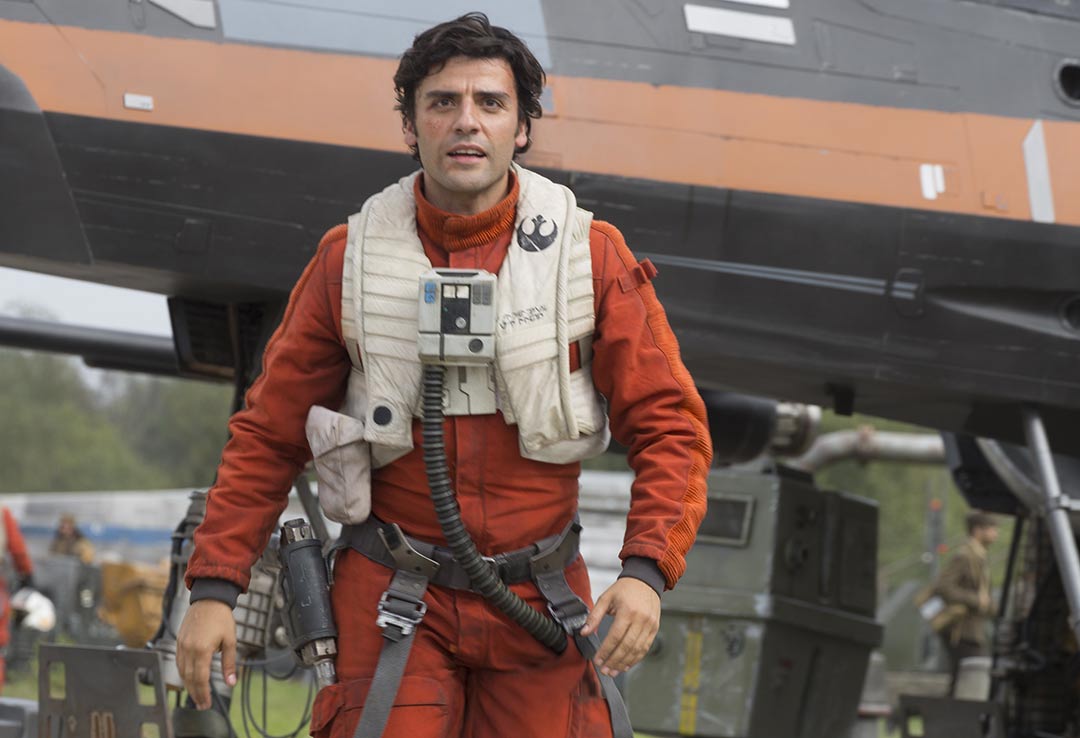