When an undercover cop gets too close to revealing the mastermind of a drug syndicate, his cover is blown. Double-crossed and under a false identity, he's thrown into a Thai prison, where a guard discovers the inmate - claiming he's a cop - is a bone marrow match for his dying daughter...and his warden may have an even deadlier operation hidden within the prison walls.

As explained in the synopsis for Kill Zone 2, the film is actually not a sequel or prequel to Kill Zone.  Sure, it features some of the same cast and returning characters, but the story has no similarity in timeline or premise. Which is probably a good thing, since the critics find the film's story to be a bit er, messy. The action, however, is described as top notch. 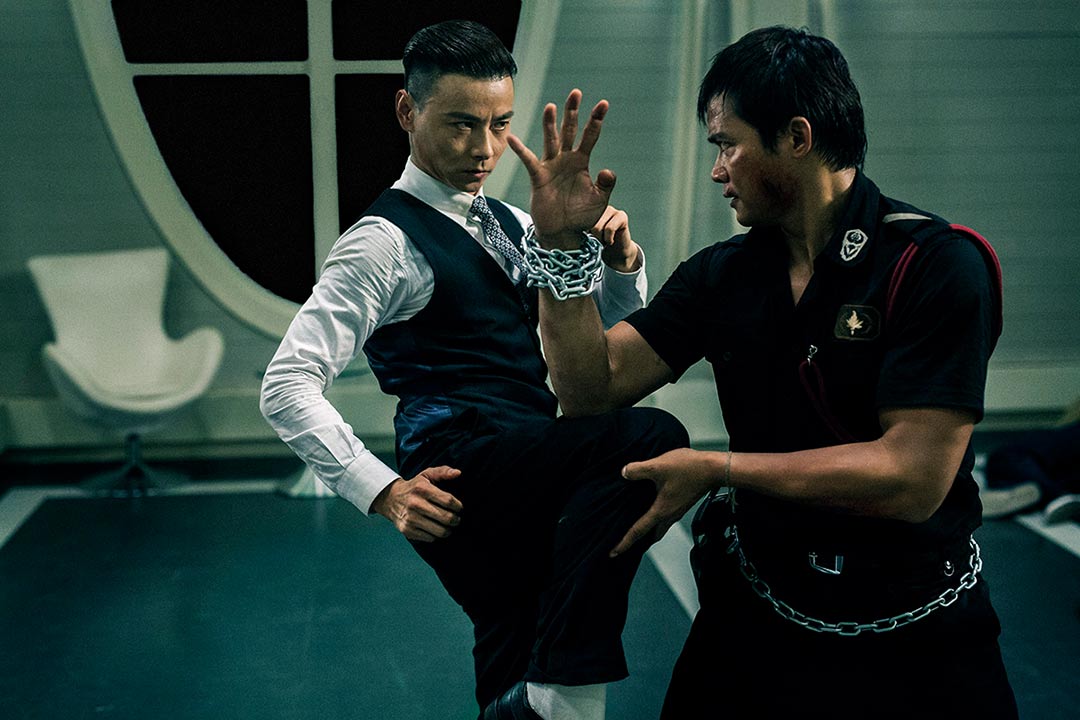 Since it took Kill Zone 2 some time, and an updated title, to make its way to a domestic release, I can't help but be hesitant about the final product. The film finished production way back in 2014 and did a full theatrical run in China, where it took on Jurassic World, only to finally get seen by US audiences in 2016, changing distributors a couple of times.

The feature trailer for Kill Zone 2 seems to emphasis on the film's action, which makes sense considering that seems to be the number one selling point for audiences catching foreign films in the United States. The stunts look insane and, just in case you were not recognizing the faces, the trailer is sure to give some martial arts background on each of the actors. What it somewhat leaves out is the story, save for an early prison-style rescue, but do we care?