Third domestic trailer for Spider-Man: Homecoming, which was released as sort of a surprise by Sony Pictures.

Following the events of Captain America: Civil War, Peter Parker attempts to balance his life in high school with his career as the web-slinging superhero Spider-Man.

Though the trailers aren't showing it, expect to see quite a few of the Avengers, besides Tony Stark, making an appearance. Like who? Like Captain America, for one.

The film's er, motivation seems to have come from the comic Ultimate Spider-Man. Just when you were afraid we'd be treated to another franchise reboot, this Spider-Man refresher is not an origin story. And, as the trailer suggests, the story attempts to remind audiences that Peter is supposed to remain more of a "friendly neighborhood Spider-Man." 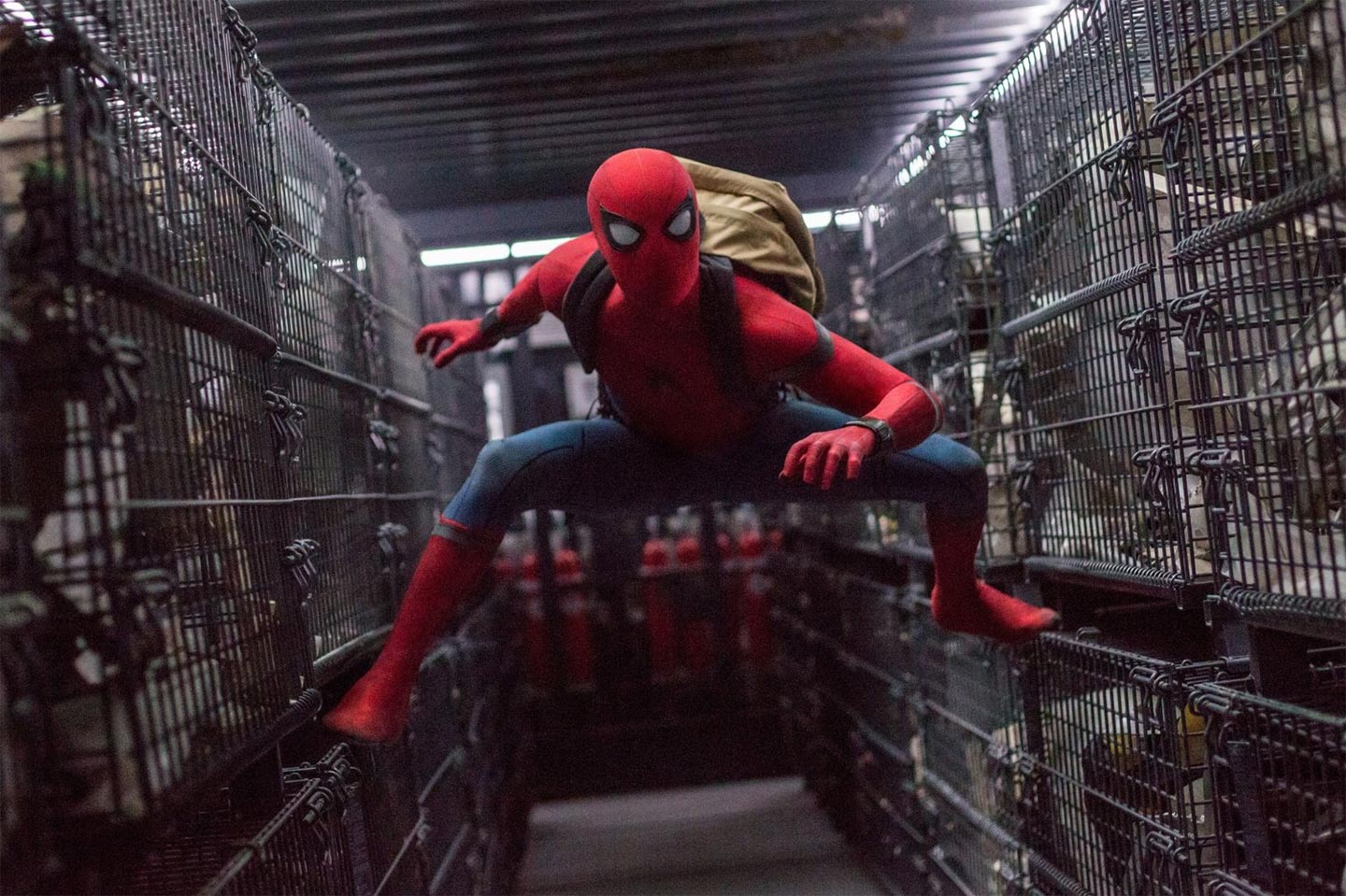 Is it just me or does it feel like, after four trailers, that Sony is still holding something back. While we typically complain that we've been shown too much cool stuff, a lot of the same footage gets shown. Once again.

Don't get me wrong, there is a lot of cool new stuff, but the film still seems to be holding back on the punches. What is nice is the additional visuals of Michael Keaton as The Vulture. Fingers crossed that he turns out being the new best villain for the franchise.