Spaceman is the mostly-true story of former all-star MLB pitcher Bill 'Spaceman' Lee. In the twilight of a long career as one of baseball's all-time great eccentrics, Lee (Josh Duhamel) is cut from the Montreal Expos in 1982. Though Lee finds himself blackballed by the rest of the league for his outspoken politics (his views being "somewhere to left of Che Guevara") and notoriously enthusiastic drug use, he refuses to quit the game. As of 2016, he still hasn't.

William Francis Lee II, aka Bill Lee, aka Spaceman, was a left-handed pitcher who played for the Boston Red Sox from 1969-1978. While the film pitches the athlete as eccentric, his career flourished with the Red Sox. So much so that he is in the Red Sox Hall of Fame for holding the record for the most games pitched by a southpaw (left-hander) and for having the third highest number of wins (for a southpaw).

Because of the fact that Spaceman was a famous left-handed pitcher and Josh Duhamel is right handed, the director horizontally reversed the negative to make it look like Duhamel was throwing with his left hand.

Before you start thinking that Bill "Spaceman" Lee was the guy who threw a no-hitter while high on LSD, that award goes to Dock Ellis.

While the character Josh Duhamel is playing is no doubt unique, it would seem that the film is hoping to exaggerate some of his eccentricities. Sure, he was known for having crazy political positions and for saying nutty stuff during interviews, all the while acknowledging that he smoked marijuana, a lot about the baseball player shown here seems a bit over the top. As in, the trailer for Spaceman claims that baseball "gave up" on Bill Lee, but the truth is that he played pro for about 13 years, which is a solid run. Even after leaving the majors, the Bill Lee continues to play today. So saying the game turned its back on him is a bit much, but it does turn up the drama.

On the other hand, it is cool to see Duhamel acting crazy and showing off an aging (grey) beard. While I'm not exactly sure Spaceman will find a huge audience in a theatrical release, it should do just fine with the premium networks. 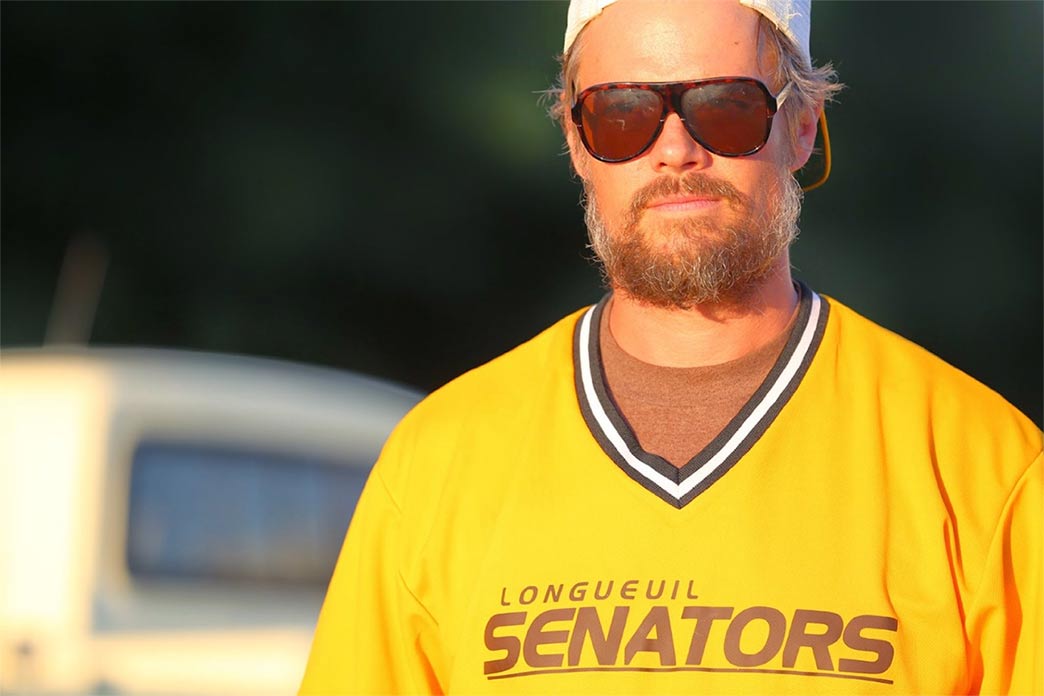