The book  "Have Glove, Will Travel" was the inspiration for the film. Director Brett Rapkin saw the book at a map store in Seattle and thought that if the story of an athlete's bizarre career had that sort of crossover appeal as a travel book, maybe there was a movie there too. 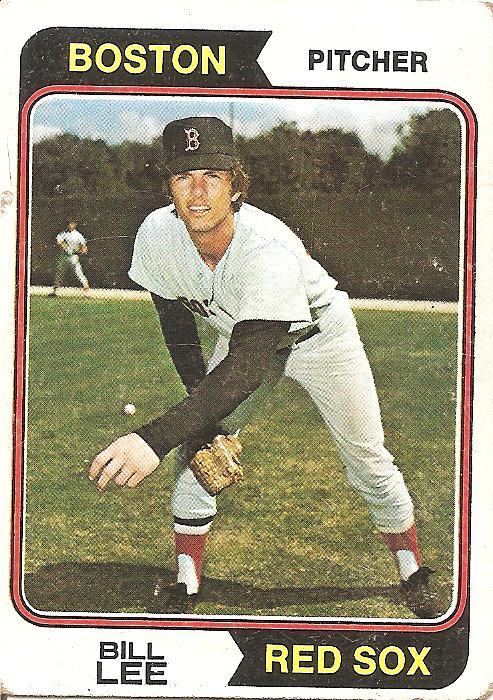 Director Brett Rapkin already directed a short documentary based on Bill Lee back in 2006, Spaceman: A Baseball Odyssey.

I must say that I was unaware of the Bill "Spaceman" Lee story and based on this trailer it sure has caught my attention. He sure was a truly unique character who lived to the beat of his own drum...not your typical professional baseball player.

Spaceman has a couple things going for itself right off the back...I think there is a captivating story line here and by casting Josh Duhamel, the film will get more attention than if they used a no name actor. Which puts a lot of pressure on Duhamel to basically carry the film. Spaceman still has a indie feel to it and may not appeal to a wide audience, but I will check it out when it his VOD.