The trailer for Something Borrowed.

Rachel is a talented attorney at a top New York law firm, a generous and loyal friend and, unhappily, still single as her engaged best friend Darcy is constantly reminding her. But after one drink too many at her 30th birthday party, perpetual good girl Rachel unexpectedly ends up in bed with the guy she's had a crush on since law school, Dex, who just happens to be Darcy's fiance. When Rachel and Darcy's lifelong friendship collides with true love, it leads to unexpected complications and potentially explosive romantic revelations. Meanwhile, Ethan, who has been Rachel's constant confidante and sometimes conscience, has been harboring a secret of his own, and Marcus, an irrepressible womanizer, can't keep his mind out of the gutter or his hands off any girl within reach.

Kate Hudson and Steve Howey were also in the film Bride Wars (2009) in which they played a couple getting married.

Hilary Swank was originally cast as Rachel but dropped out, allowing Ginnifer Goodwin to take on the role. Peter Facinelli tried out for the role of Dex but lost it to Colin Egglesfield. Although Something Borrowed received mostly negative reviews, the worldwide box office was a mild success. With a $35 million budget, it earned over $60 million. There have been plans to make the sequel Something Blue, based on the book of the same name. 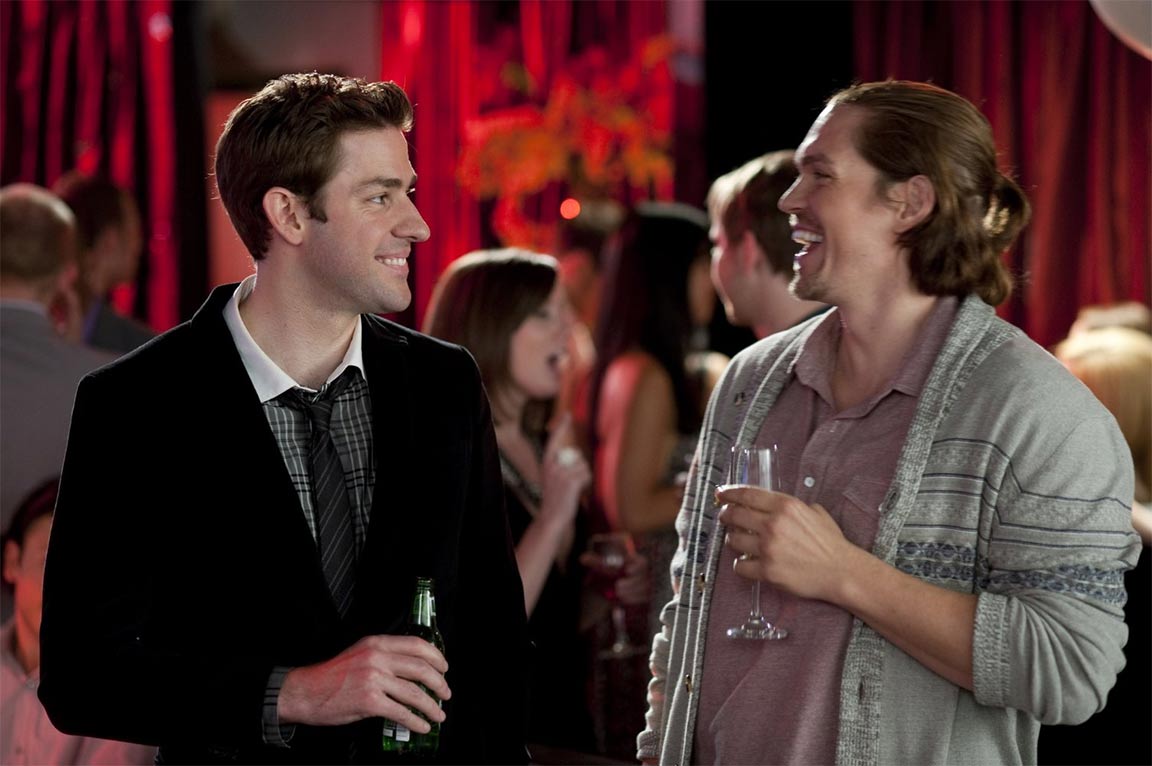 The trailer for Something Borrowed is like many romantic comedies which feature misunderstandings and unnecessary pining but this one has a few more sticky situations. Ginnifer Goodwin makes her best attempt at playing a plain girl who is just supposed to be smart, so of course she doesn’t get the guys. Goodwin plays this character often even though she clearly is far too pretty for people not to notice it. Kate Hudson plays her shiny and pretty friend who gets the attention from men because she is bubbly, blond and not very nice so of course she gets what she wants.

Basically, Goodwin's character Rachel shies away from telling her friend, Dex that she likes him so Hudson’s character Darcy goes for it instead. Years later, Dex and Darcy are getting married and Rachel feels like she lost the love of her life and she ends up sleeping with him one drunken night. Clearly Rachel is in the wrong, come on woman!

If you aren’t going to just go for it in the first place then give it up. John Krasinski makes everything better in films and in life by playing the friend who is the only voice of reason to all this drama. The trailer for Something Borrowed is a typical romantic comedywith plenty of emotion and a great cast. 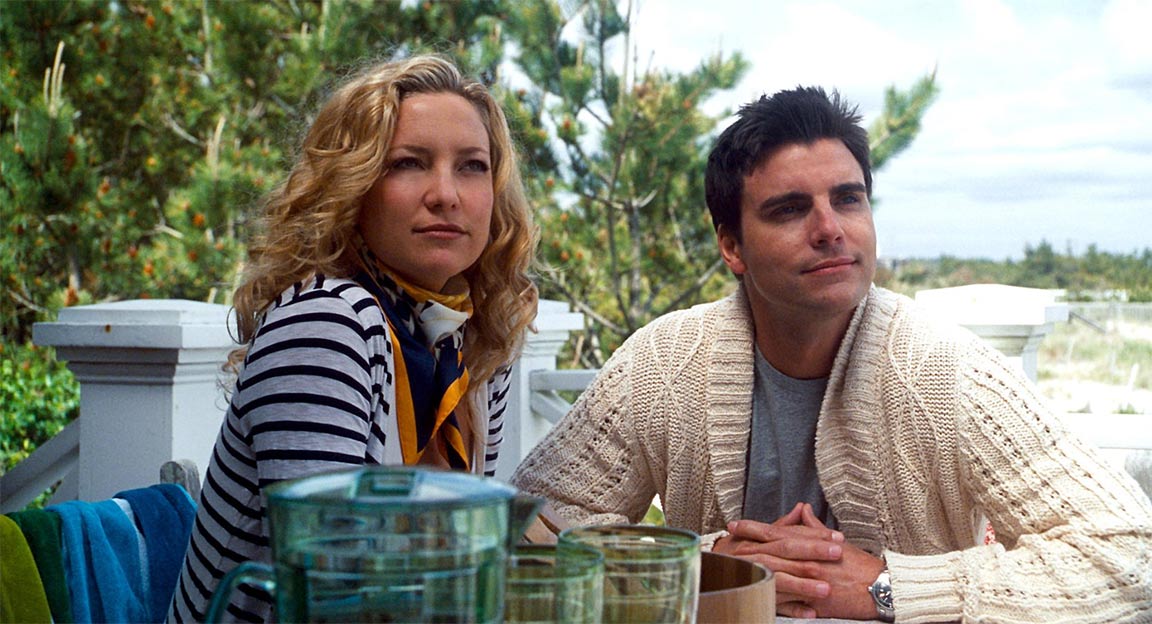