When her boyfriend dumps Emily, a spontaneous woman in her 30s, she persuades her ultra-cautious mom to accompany her on a vacation to Ecuador. At Emily's insistence, the pair seek out adventure, but suddenly find themselves kidnapped. When these two very different women are trapped on this wild journey, their bond as mother and daughter is tested and strengthened while they attempt to navigate the jungle and escape.

Does it feel like forever since the last time you've seen Goldie Hawn in a movie? Well, you'd be right. While most of my generation instantly attaches the actress to 1987's Overboard -- holy, almost 30 years! -- the actress seems to have come out of a bit of a retirement. So how long has she been away? The last film to feature the actress was, wait for it, The Banger Sisters.

Wait, isn't that movie sort of old? Depends on if your idea of old is fourteen to fifteen years. If so, then yes. That's right, Goldie Hawn hasn't been in a movie for over a decade. All while her daughter, Kate Hudson, has done about two dozen movies in the same period. Wowza.

What's even crazier is to recognize that Hawn has been doing movies since 1968. That is nearly five decades of movies!

And what brought her out of retirement? Not sure, but thinking the filming location of Snatched, Hawaii, might have had something to do with it. 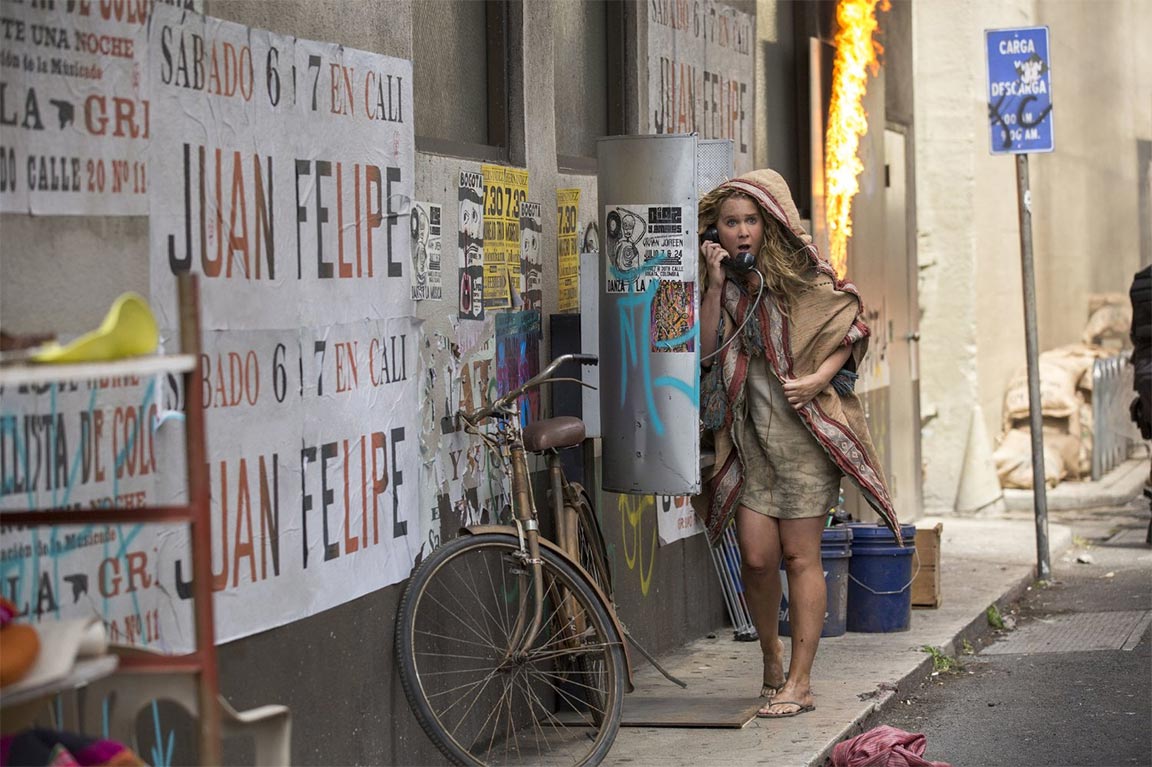 The Snatched red band trailer immediately grabbed my attention when Randall Park kept saying the word "pussy", all with Amy Schumer attempting to talk over the word. Classic. But then you tell us this film is from some of the same people who gave us Spy? Considering that I've seen that movie a good few dozen times -- it's on HBO -- I can't help but wonder if the same comedic stylings can be found here. But this time with Schumer in the hot seat.

If you've seen Inside Amy Schumer on Comedy Central, you know that this girl is funny. Except when she tries to get political. Then she is definitely not funny. But I digress...

As South Park repeated throughout the most recent  season, you can't have Amy Schumer without some "My Vagina" jokes. And of course this red band preview shows us her character washing, yep, her vagina. What makes the trailer even stranger is the fact that, for a movie called Snatched, it waits until the final third of the running time to finally get to the whole er, "snatching" part.

Once that event does happen, the action truly gets rolling in a quick compilation of shots that lead to a number of shenanigans.

Verdict's still out, but so far looks like a fun ride. As some added kudos, 20th Century Fox is releasing this on Mother's Day weekend. Stroke of genius if you ask me. 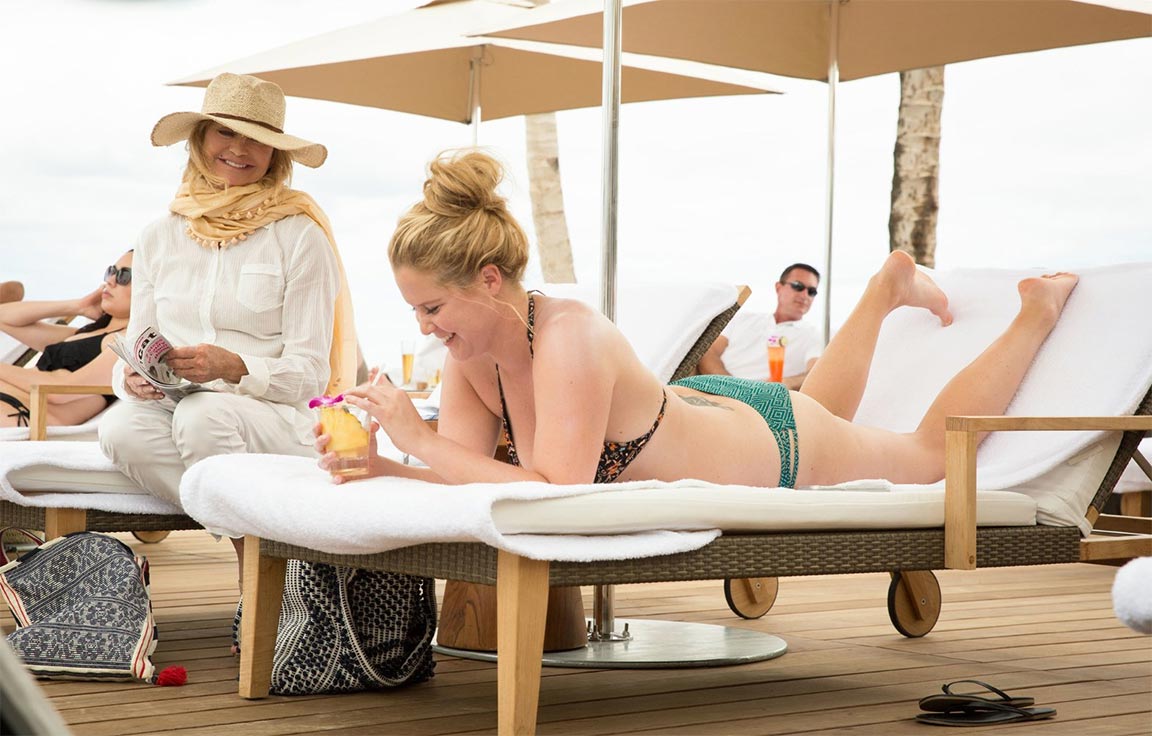