FBI Hostage Rescue Team leader and U.S. war veteran Will Sawyer, who now assesses security for skyscrapers. On assignment in Hong Kong he finds the tallest, safest building in the world suddenly ablaze, and he's been framed for it. A wanted man on the run, Will must find those responsible, clear his name and somehow rescue his family who is trapped inside the building...above the fire line.

Though this shouldn't come as a surprise, the disaster-director himself Roland Emmerich was considered to helm this actioner.

Confirmed even more so by this second trailer, Skyscraper has no problem looking like a knockoff of the classic Die Hard. Where Bruce Willis's character was an out of state police officer, Dwayne Johnson plays an ex-military man who never through he'd have to pick up a gun again. Not exact, but close enough.

The movie does look like fun -- this term seems to be fast becoming a trademark of Johnson -- but seems to rely a lot on CG at times. Is it going to be the next Die Hard? Of course not. Not that it matters, as the action genre with The Rock in the lead typically means box office gold. So this should do just fine.

Am I in for a theatrical viewing? Probably not, but will definitely check it out on home release. 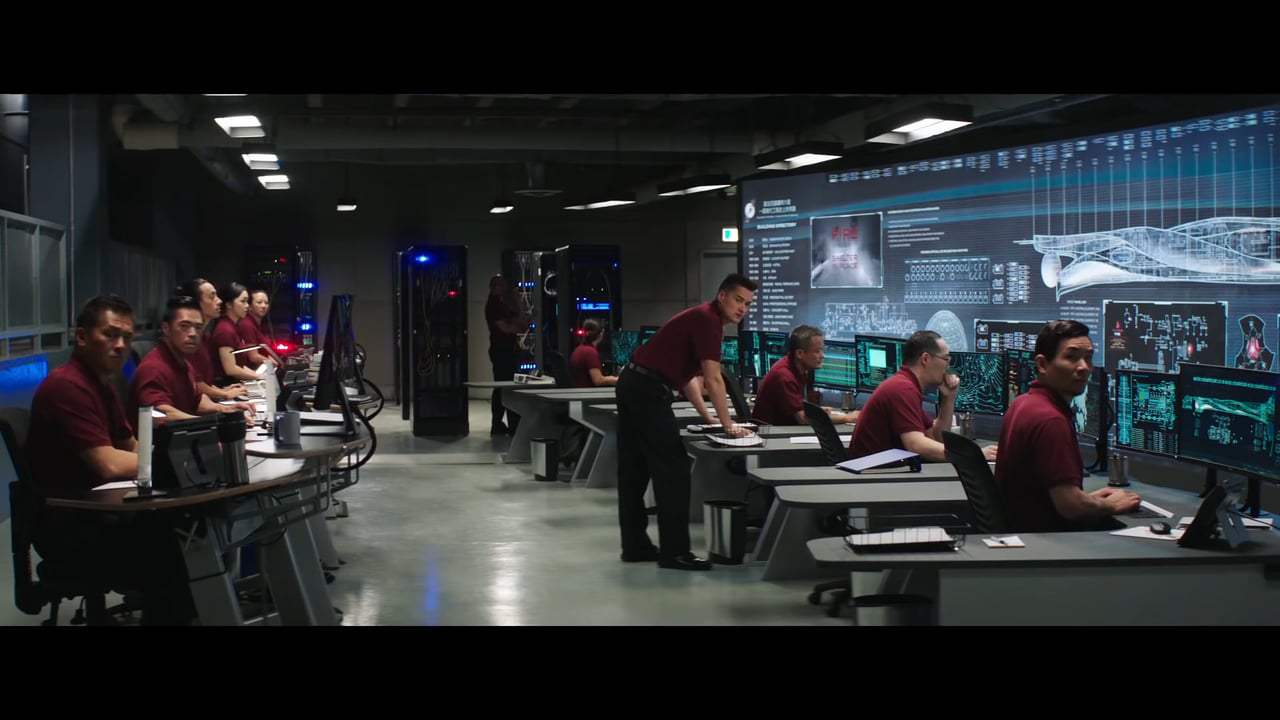 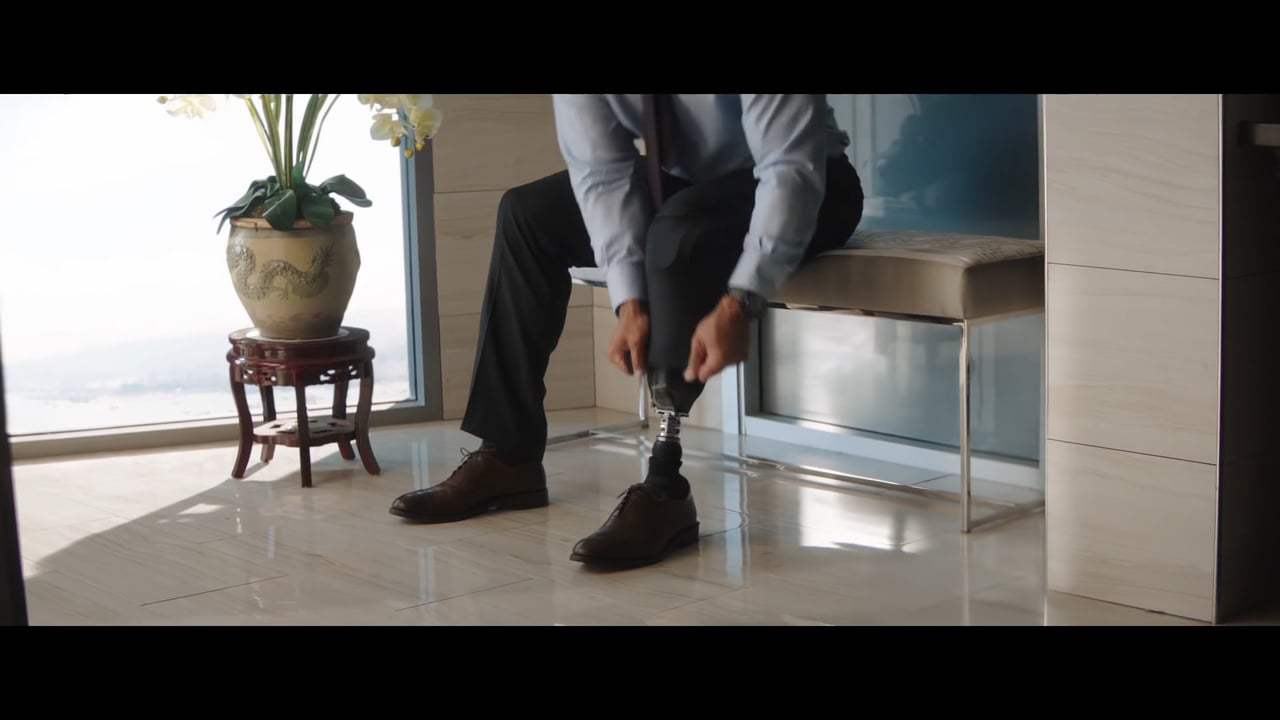 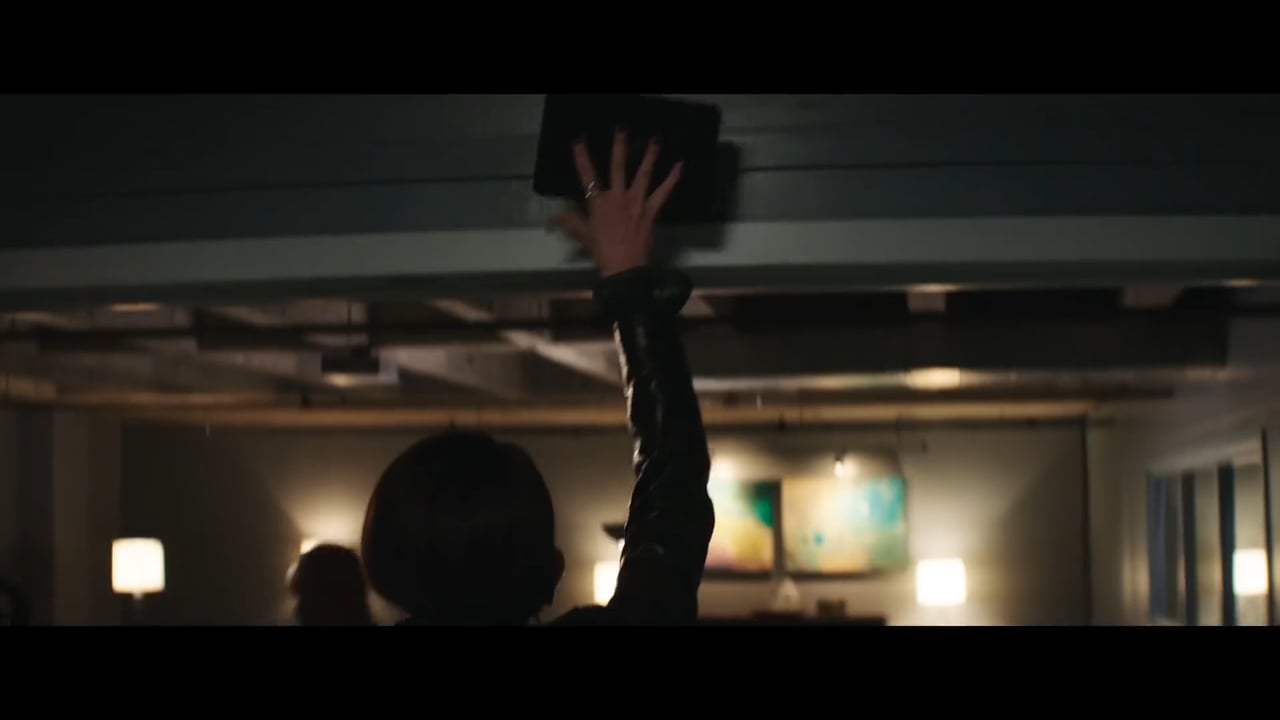 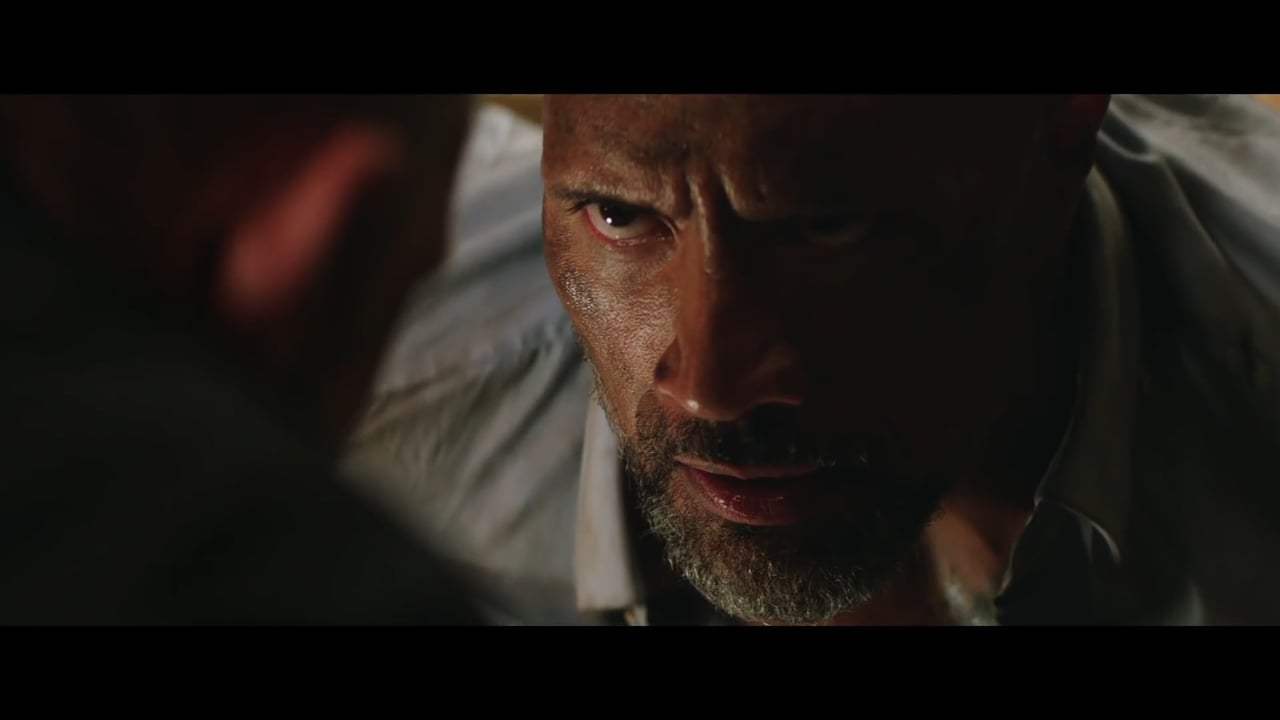 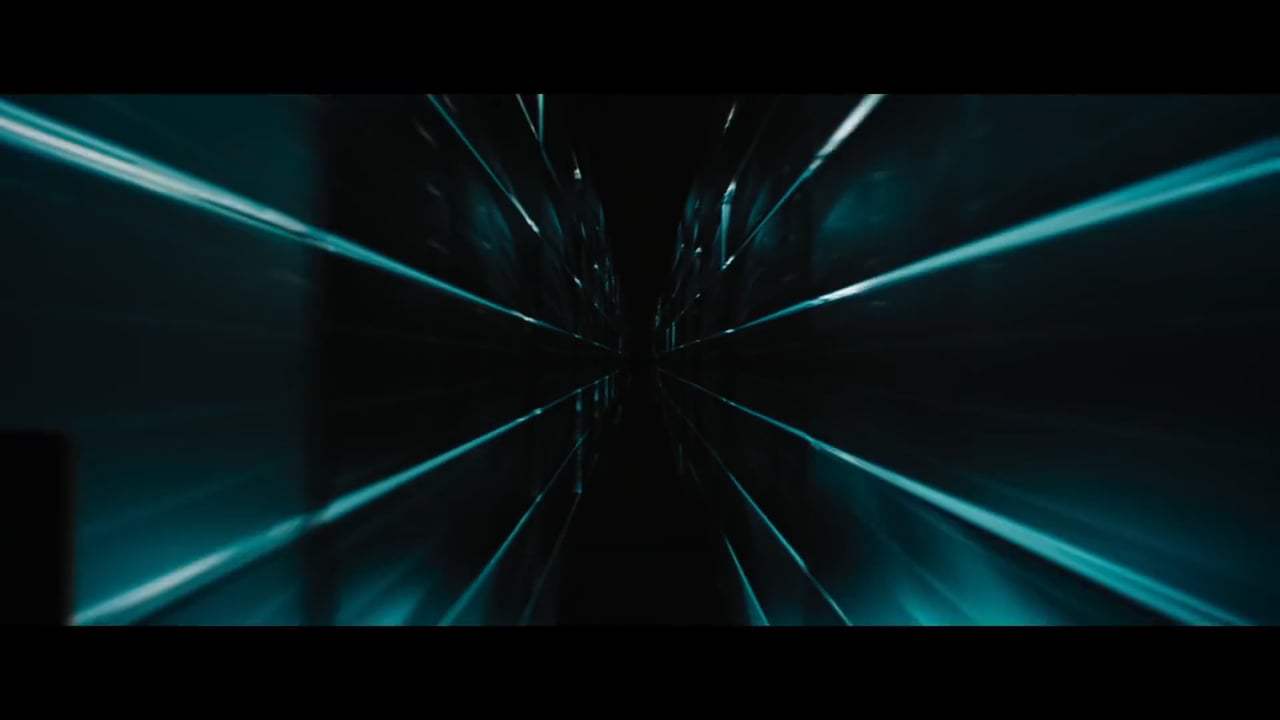