A French woman finds liberation in the dusty highways, wide open spaces, and smoky barrooms of the American West in this captivating road movie. Diane Kruger stars as the Parisian Romy who, while on vacation in California, breaks things off once and for all with her boorish husband (Gilles Lellouche) in a dramatic final fight. A free woman in a strange land, Romy embarks on a life-changing trip through the desert that brings in her touch with strangers who impact her life in various ways: a kindly small town police officer (Joshua Jackson), a pregnant, trailer park-dwelling mother (Lena Dunham), and a charming, ruggedly independent cowboy (Norman Reedus) with whom she finds the possibility of new love. Beautifully capturing the landscapes and soul of the Southwest, Sky is a stirring emotional odyssey about what it means to start your life over again.

Sky was first picked up for distribution in France, which opened the door for its world premiere at the 2015 Toronto International Film Festival. Even with critics not exactly praising the film -- it has been called "odd" and "without direction" -- IFC Films quickly picked it up for a limited theatrical release while simultaneously releasing the drama to video on demand. 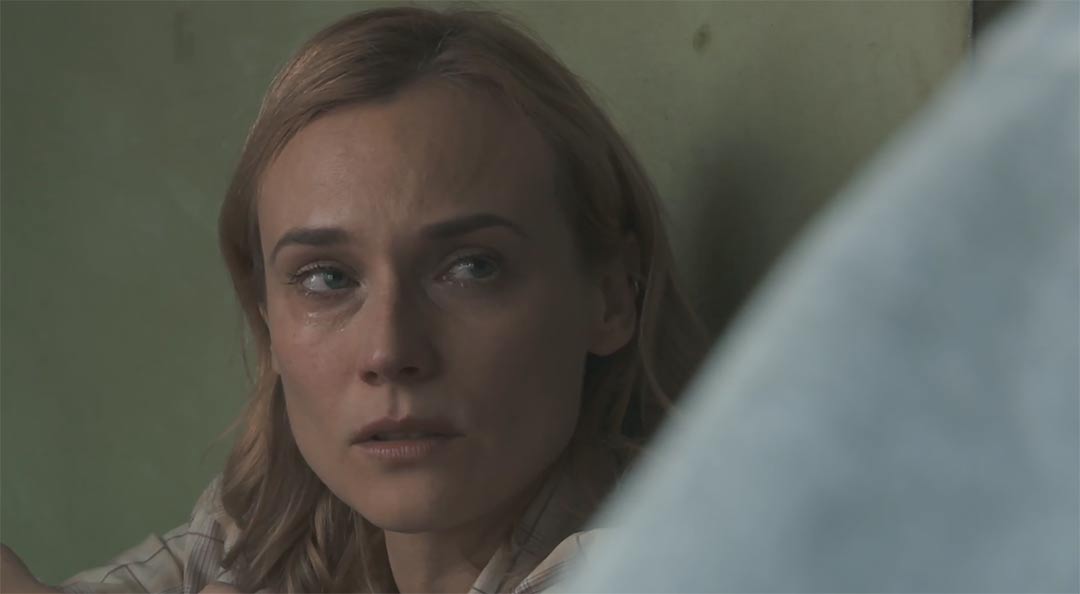 Looks like I'm going to have to side with the critics on this one, as the Sky trailer struggles to make a convincing case on why I'd want to see this. A women murders her husband before joyriding across California? Not exactly the protagonist I want to follow.

Even with the option of seeing Sky VOD, I can't find the incentive. The film seems chock full of relationship drama, something I try to escape from when entering the theater. Diane Kruger's body is looking banging, however.