In a world populated by anthropomorphic animals, a koala named Buster Moon (Matthew McConaughey) works to keep his theater from closing down. To this end, Buster and his sheep friend Eddie (John C. Reilly) hold a singing contest to raise money, and the entire town auditions for a part in the show. The leading five are an overworked pig named Rosita (Reese Witherspoon) with her pig partner named Gunter (Nick Kroll), an arrogant and gambling white mouse named Mike (Seth MacFarlane), a punk-rock porcupine named Ash (Scarlett Johansson), a timid teenage elephant named Meena (Tori Kelly), and a British gorilla named Johnny (Taron Egerton), who wants to sing instead of following his father's criminal footsteps.

The soundtrack album for the film will be released on December 21, 2016...same day as the film hits theaters.

While it was previously rumored that film would include over 100 hit songs, due to licensing issues they had to cut some of the tracks. We now know that the film will have closer to 85 classic tracks from famous artists and will also have an original song by Stevie Wonder and Ariana Grande called "Faith". 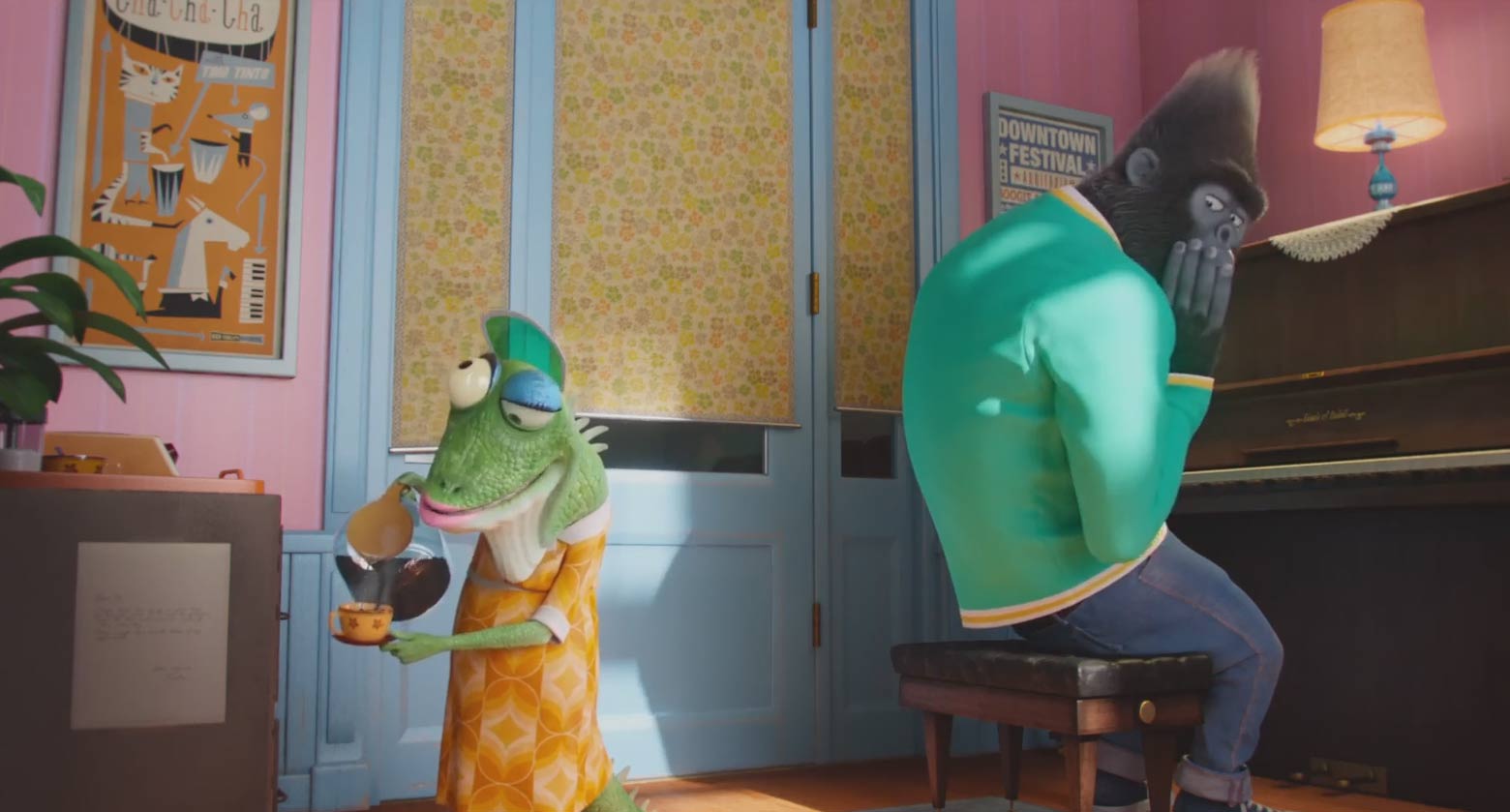 With its highly relatable characters, heart and humor, the first collaboration between writer/director Garth Jennings (Son of Rambow, The Hitchhiker’s Guide to the Galaxy) and Illumination founder and CEO Chris Meledandri marks the sixth fully animated feature from the studio.

Sing will just mark Garth Jennings's third time in the Director's chair. The other two were Son of Rambow and The Hitchhiker's Guide to the Galaxy. Garth was also the Writer for Son of Rambow as he is with Sing.

With this being our fourth trailer now for Sing, you have to know what you are getting yourself into if you decide to see this film.

This films feels like a cross between Pitch Perfect, Rock of Ages and Minions. You get great classic songs that everyone knows and can relate to coupled with some of the humor we have grown to expect from an Illumination film.

You should not expect to see an Oscar worthy performance with Sing, but a light hearted good time . If it was up to me I would skip Sing until it is available On Demand, but I have a feeling that my kids are going to be dragging me out to the theaters to see this...of course after we see Rogue One. 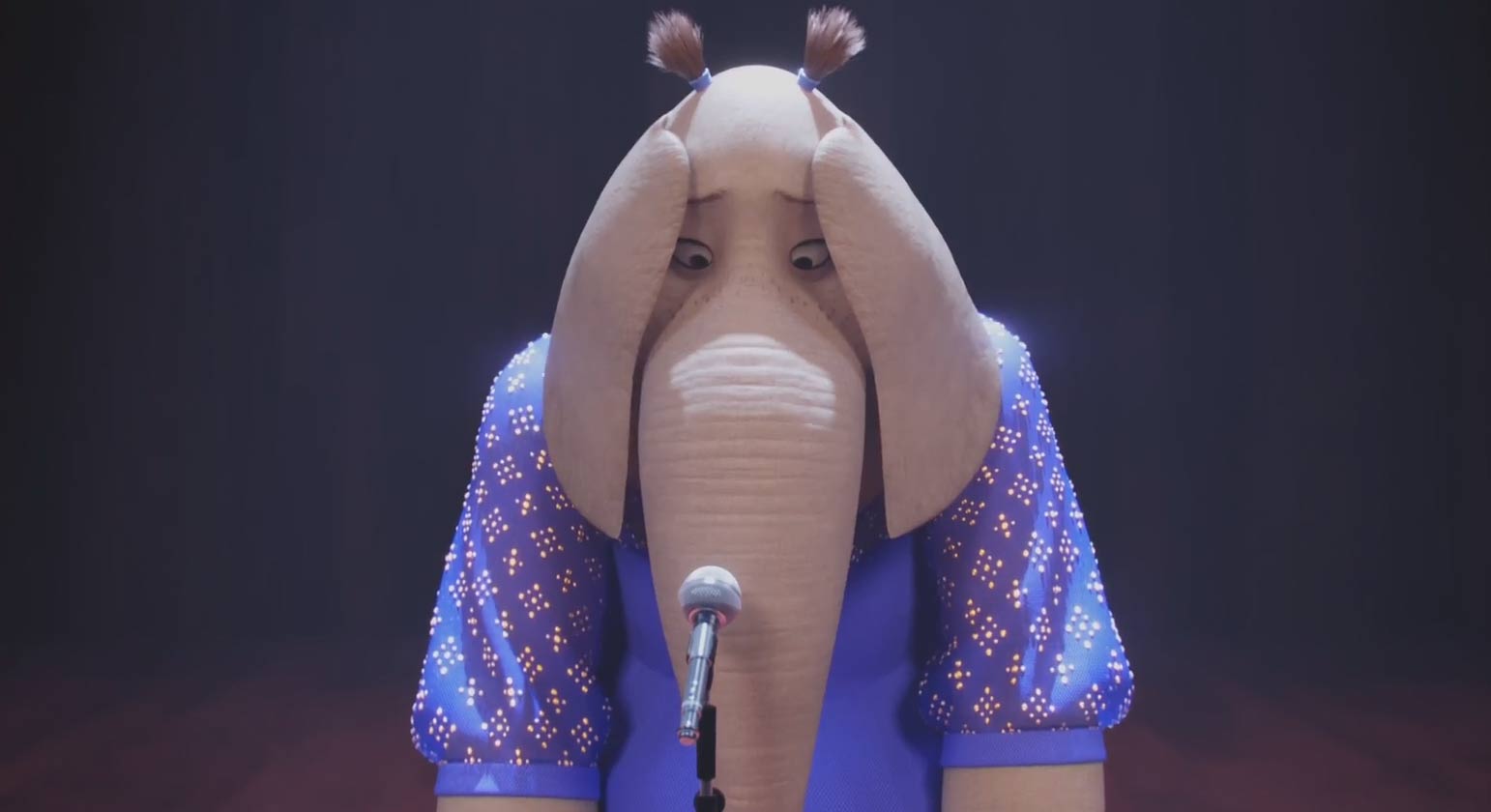