This holiday season, the new chapter in Illumination's smash animated franchise arrives with big dreams and spectacular hit songs as the ever-optimistic koala, Buster Moon, and his all-star cast of performers prepare to launch their most dazzling stage extravaganza yet ... all in the glittering entertainment capital of the world. There's just one hitch: They first have to persuade the world's most reclusive rock star -- played by global music icon Bono, in his animated film debut -- to join them.

In a desperate attempt to get Mr. Crystal's attention, Gunter spontaneously pitches an outrageous idea that Buster quickly runs with, promising that their new show will star lion rock legend Clay Calloway (Bono). Problem is, Buster has never met Clay, an artist who shut himself away from the world more than a decade ago after the loss of his wife. Even worse, Buster has failed to realize that Mr. Crystal is an egocentric gangster who would rather drop somebody off the roof of a building than be lied to.

As Gunter helps Buster dream up an out-of-this-world theatrical masterpiece, and the pressure (and sinister threats) from Mr. Crystal mount, Rosita's leading role in the show gets ripped away and handed to Mr. Crystal's spoiled daughter, Porsha, played by Grammy-nominated artist Halsey. Desperate to save the show, and his life, Buster embarks on a quest to find Clay and persuade him to return to the stage. What begins as a dream of big-time success becomes an emotional reminder of the power of music to heal even the most broken heart. 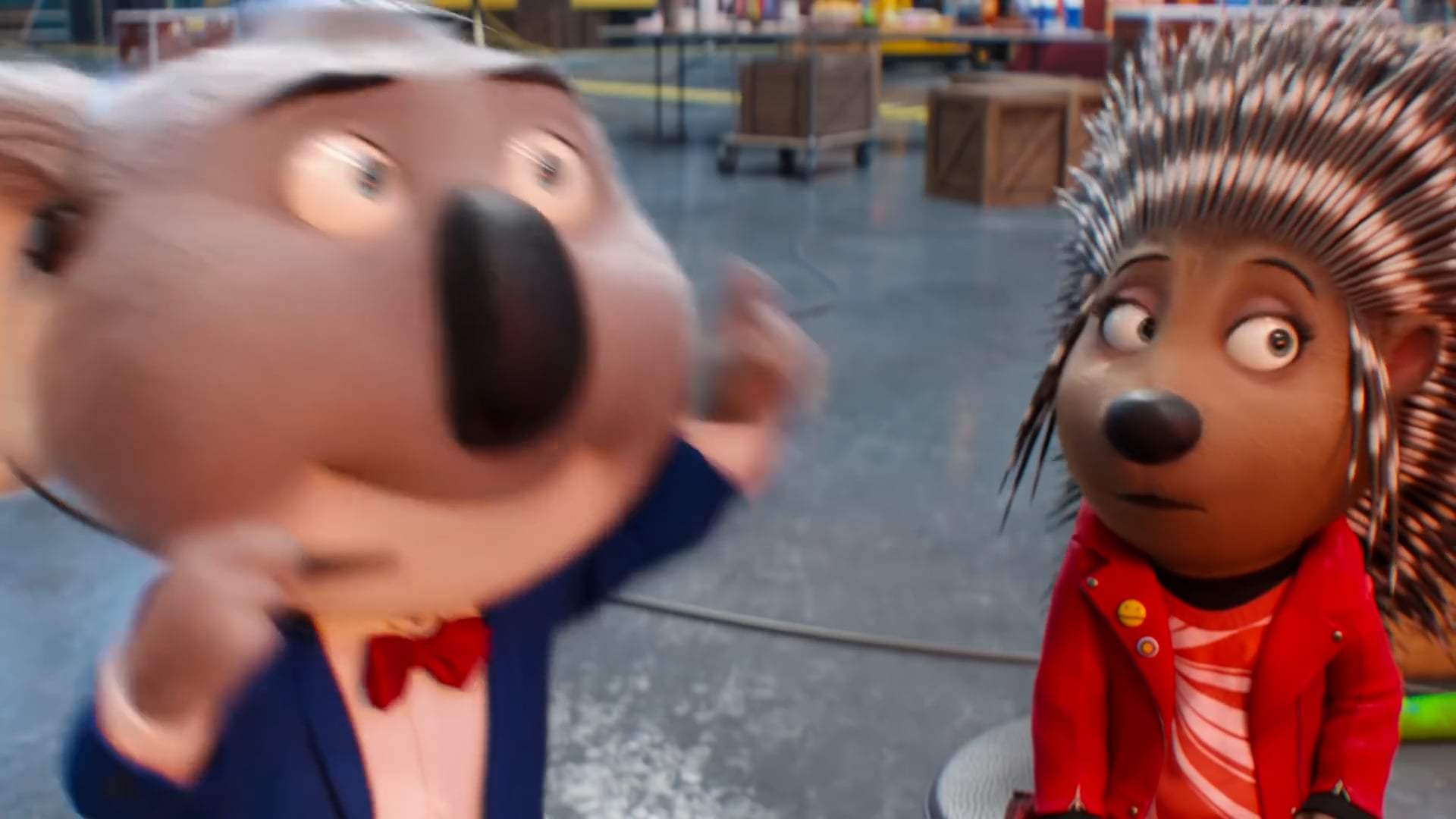 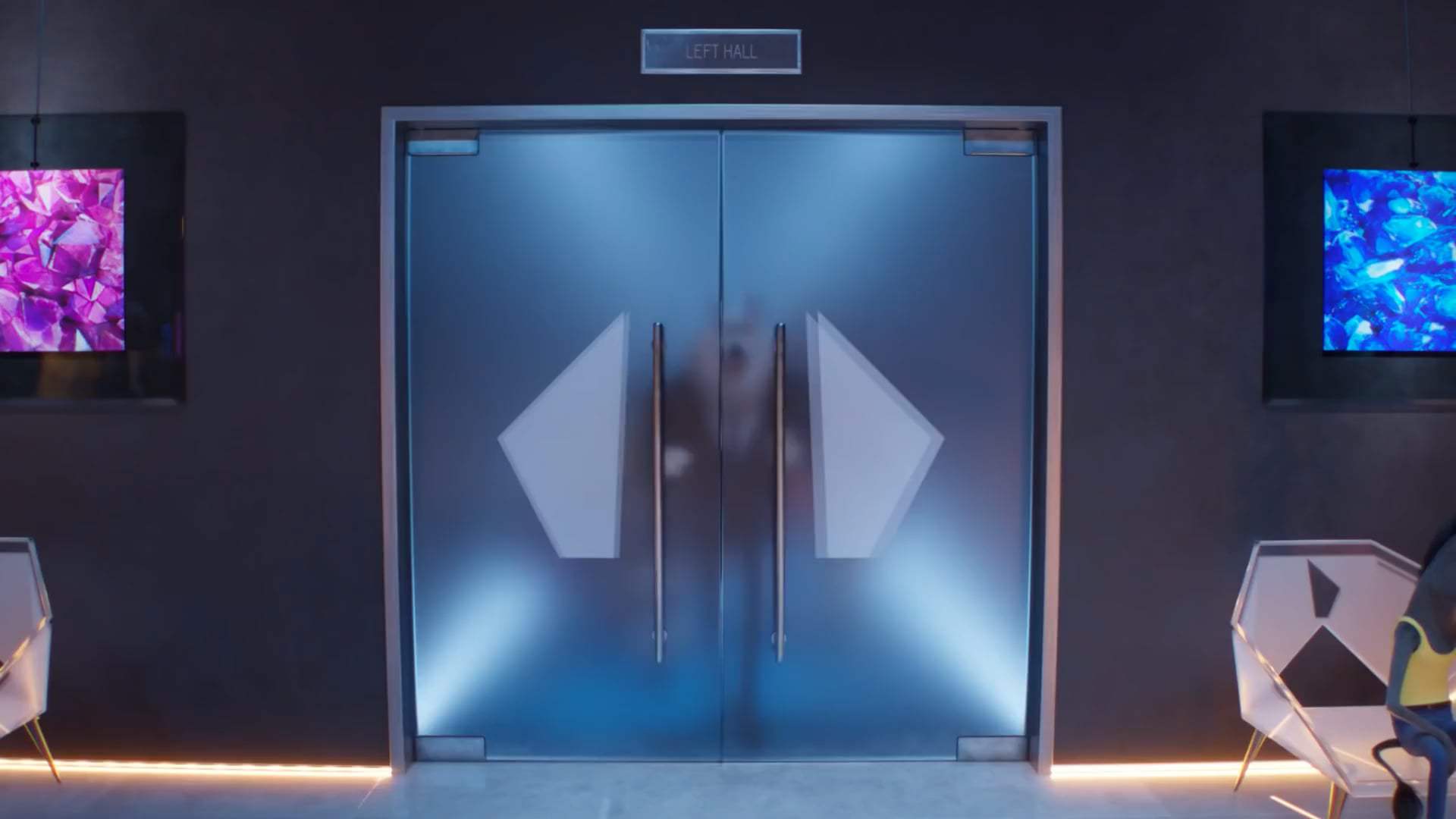 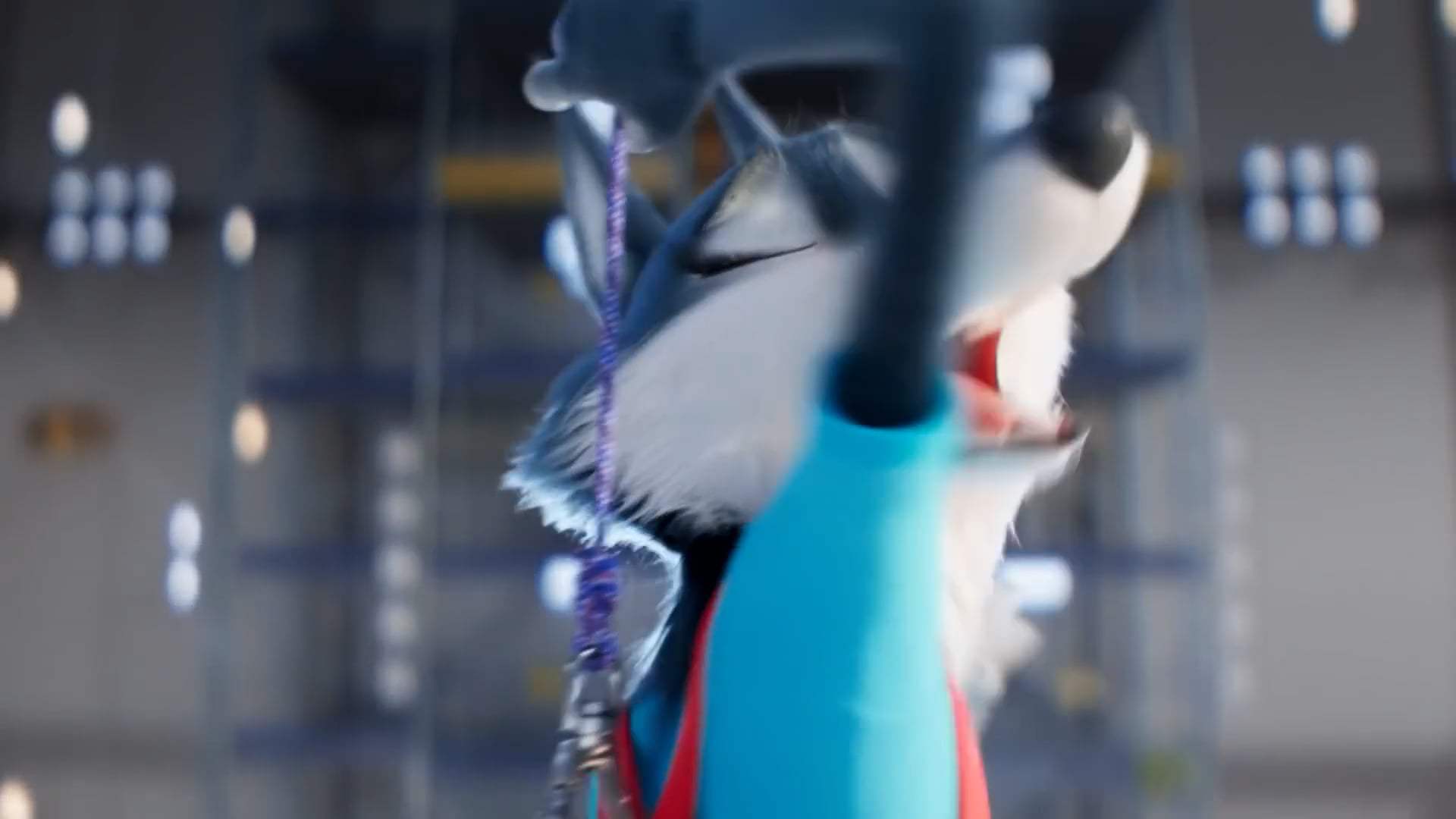 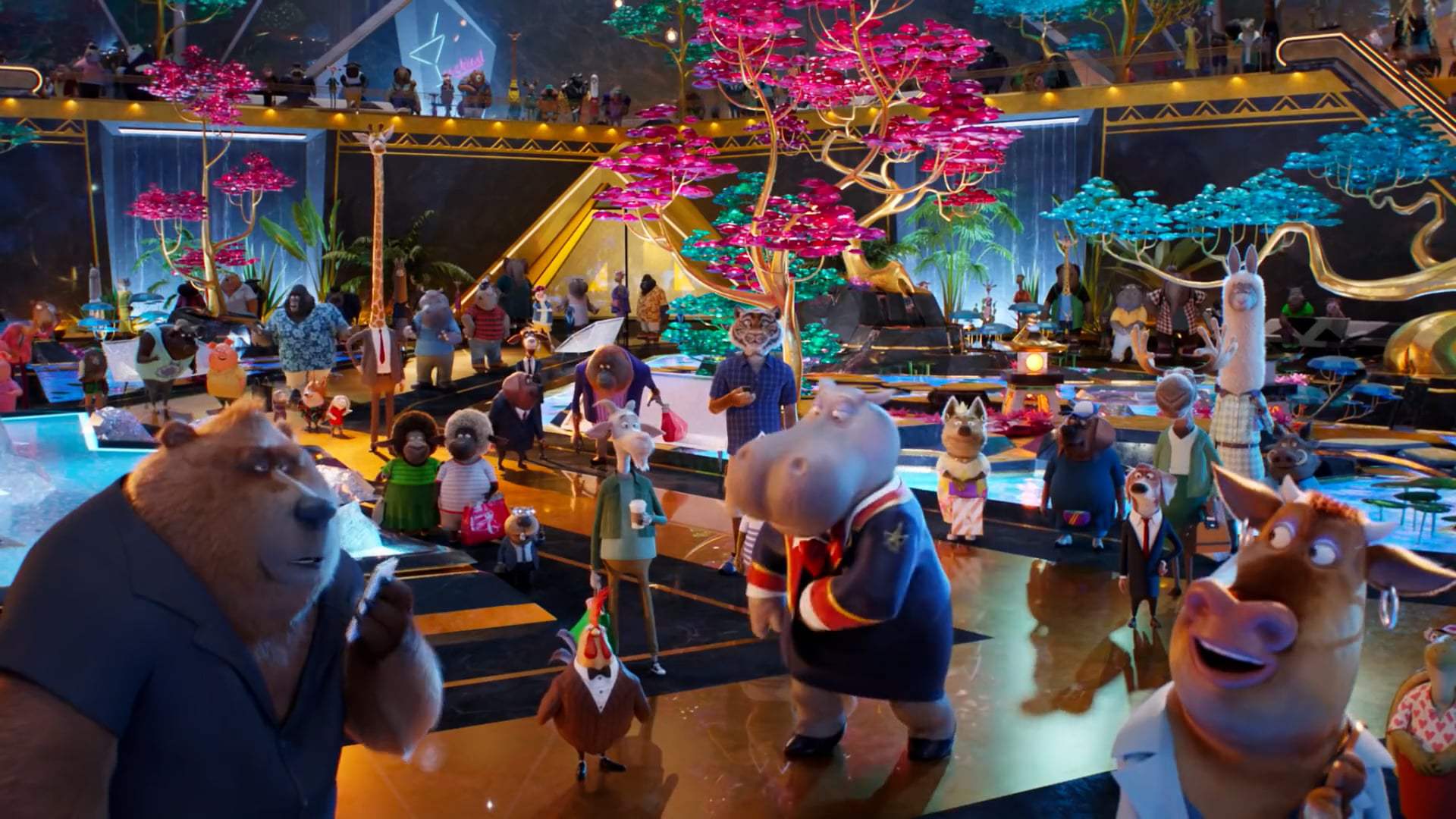 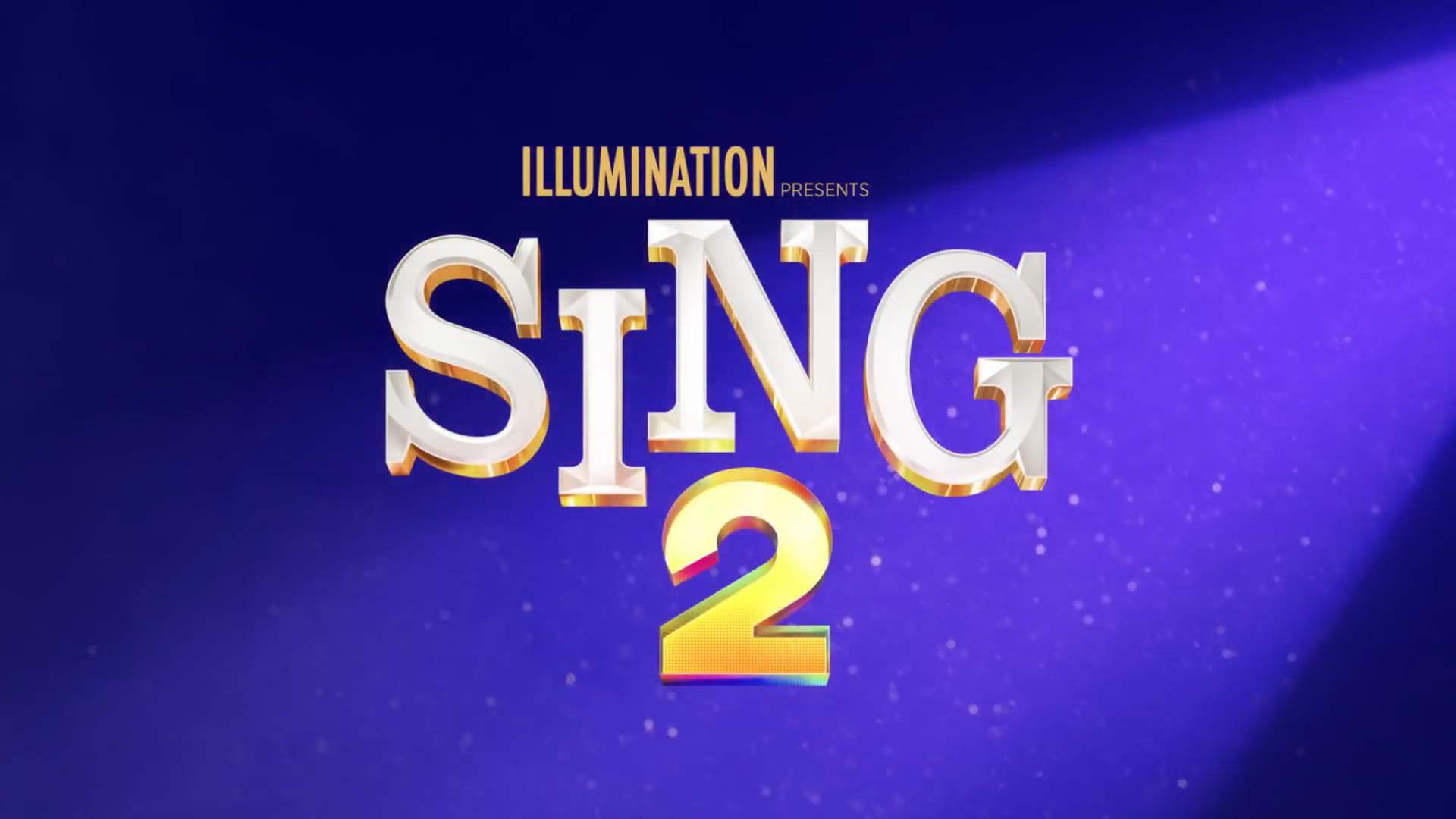