In Rules Don't Apply, Marla Mabrey (Lily Collins), under contract to the infamous Howard Hughes (Beatty), arrives in Los Angeles. At the airport, she meets her driver Frank Forbes (Alden Ehrenreich). Their instant attraction defies Hughes' #1 rule: no employee is allowed to have any relationship whatsoever with a contract actress. 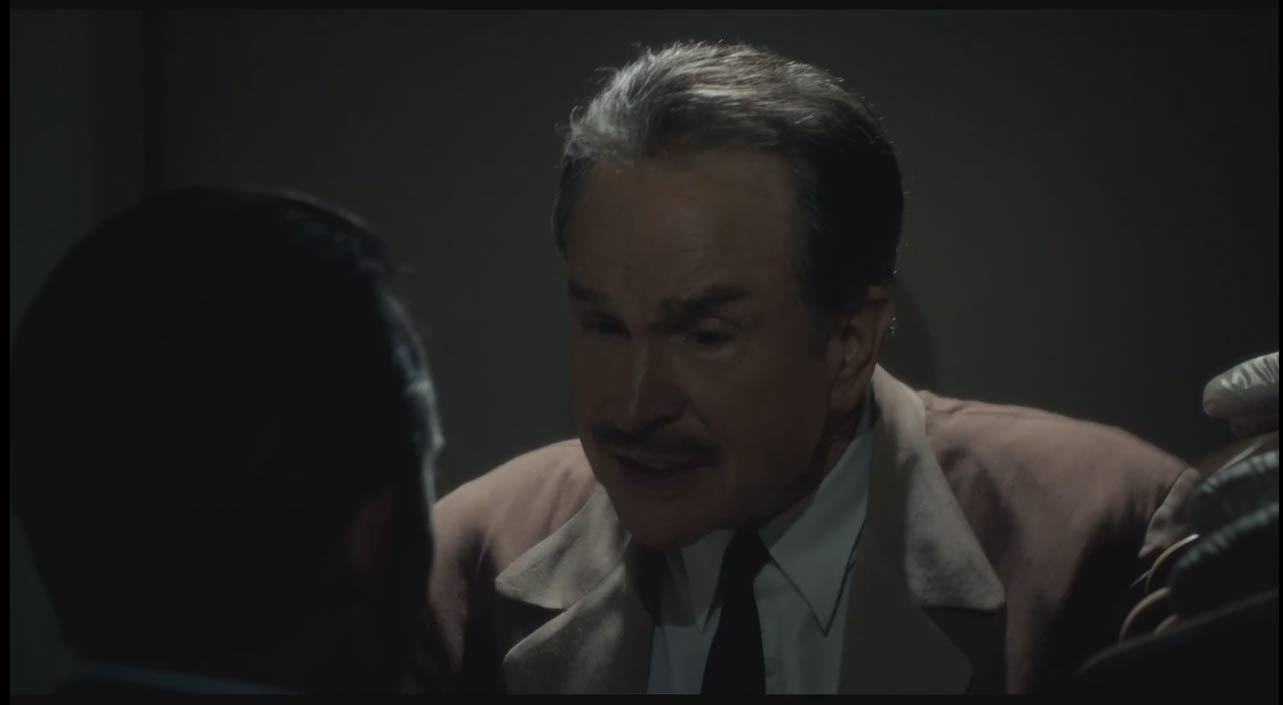 Most people when thinking of Warren Beatty, they think of his acting career (Bonnie and Clyde, Bulworth, Reds, Dick Tracy). But what most people do not realize is that he has also Directed which includes some of his best well known films:

And as a Director Warren has had success. He was nominated and won for Best Director for Reds in 1982. He was also nominated for Directing Heaven Can Wait back in 1979.

A very similar feel to the first Trailer. 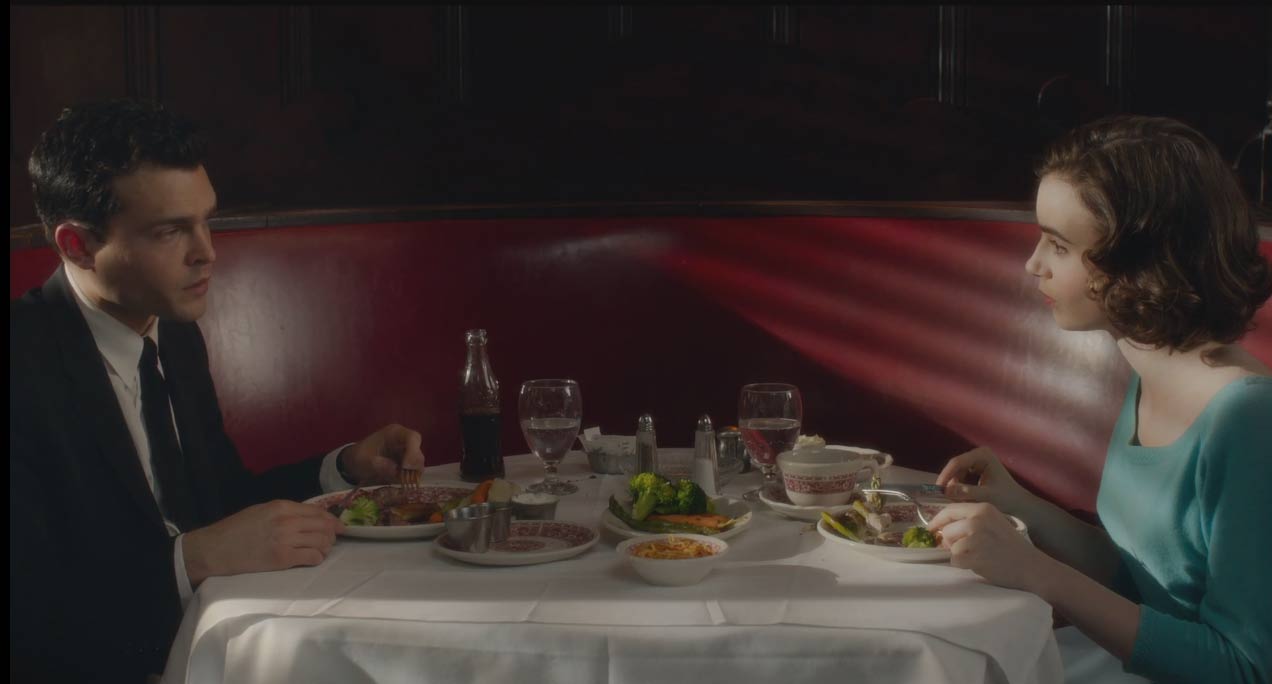 For some reason I keep trying to compare this film to Hail, Caesar! (which by the way also stars Alden Ehrenreich). Both films are set in the 1950's and feature outlandish over the top behavior by the main protagonist. It will be interesting to see which one comes out on top.

The music in the trailer does an excellent job at setting the tone throughout. I feel like you know what you are getting yourself in to when seeing this film, which can be good and bad. It looks like a good date film with a romance story at the core...plus the cast is an impressive ensemble at seeing all of this talent could be worth it alone.