Primatologist Davis Okoye (Johnson), a man who keeps people at a distance, shares an unshakable bond with George, the extraordinarily intelligent, silverback gorilla who has been in his care since birth. But a rogue genetic experiment gone awry mutates this gentle ape into a raging creature of enormous size. To make matters worse, it’s soon discovered there are other similarly altered animals. As these newly created alpha predators tear across North America, destroying everything in their path, Okoye teams with a discredited genetic engineer to secure an antidote, fighting his way through an ever-changing battlefield, not only to halt a global catastrophe but to save the fearsome creature that was once his friend.

Actor Dwayne Johnson has some familiarity with video game adaptations. He was cast as the eventual villain for the 2005 release of Doom. The  actor also has some familiarity with the director Brad Peyton. The two have already worked together on two effects-laden features. Can you name them? San Andreas and Journey 2: The Mysterious Island. Unfortunately we didn't find either of these films to be necessarily all that good.

Brad Peyton will use Rampage as a warmup for video game adaptations. After this he will be moving on to Lost Cause.

I have a confession: I liked Assassin's Creed... a lot. Well, with lowered expectations thanks to RottenTomatoes, I was surprised on how much I liked it. Saved for the somewhat convoluted last two minutes. And so, once again we see a big studio attempting to break the video game adaptation curse. Have we had a solid adaptation yet? I'm having a hard time remembering all of them, but am thinking no.

And now we have the first Rampage trailer starring Dwayne Johnson. And, surprisingly, the effects look pretty dang good. We knew with Dwayne Johnson the sure was going to strive to be a lot of fun, and it looks exactly that. To top it off, the trailer hints we are going to have a King Kong moment somewhere near the end, with Johnson's character have an emotional moment with the giant gorilla named George. 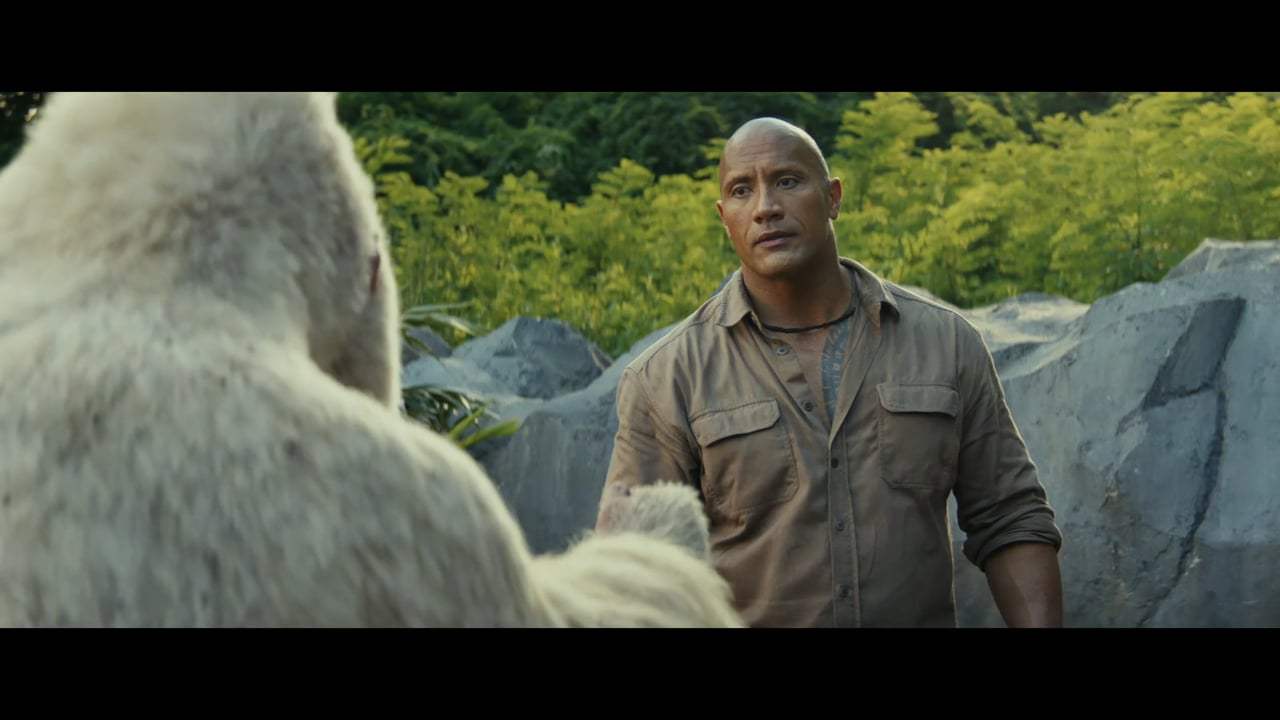 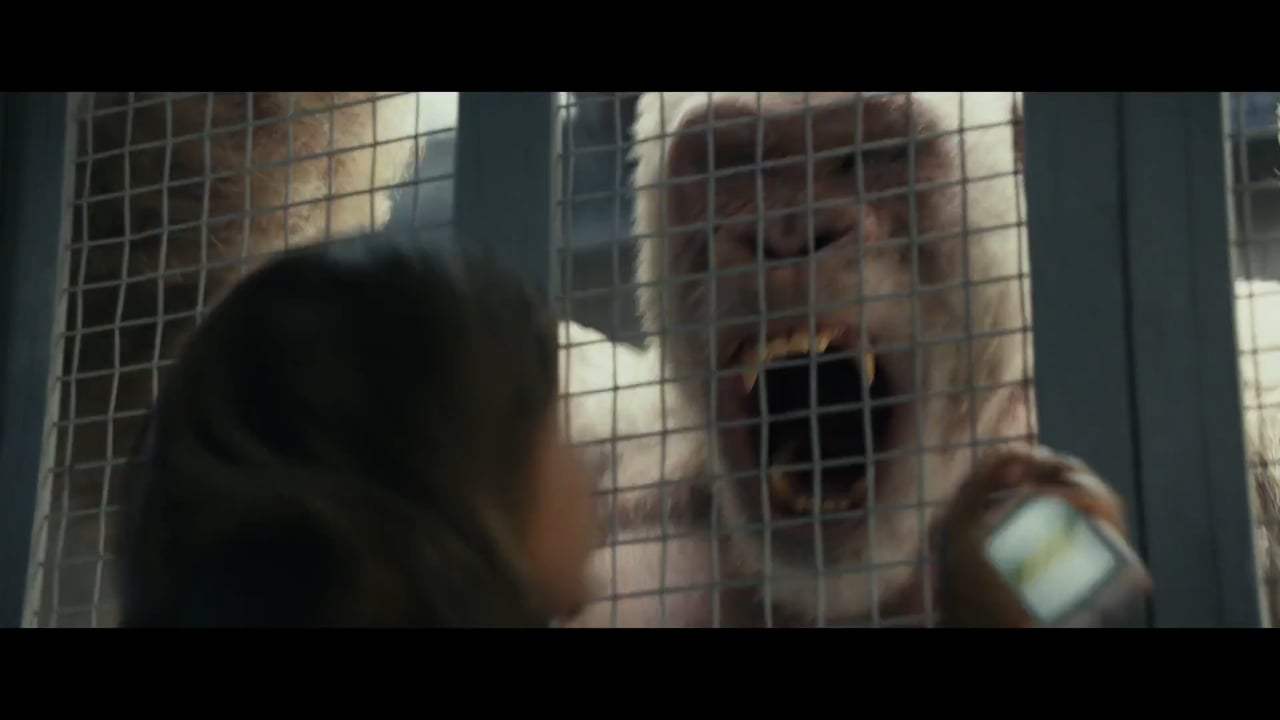 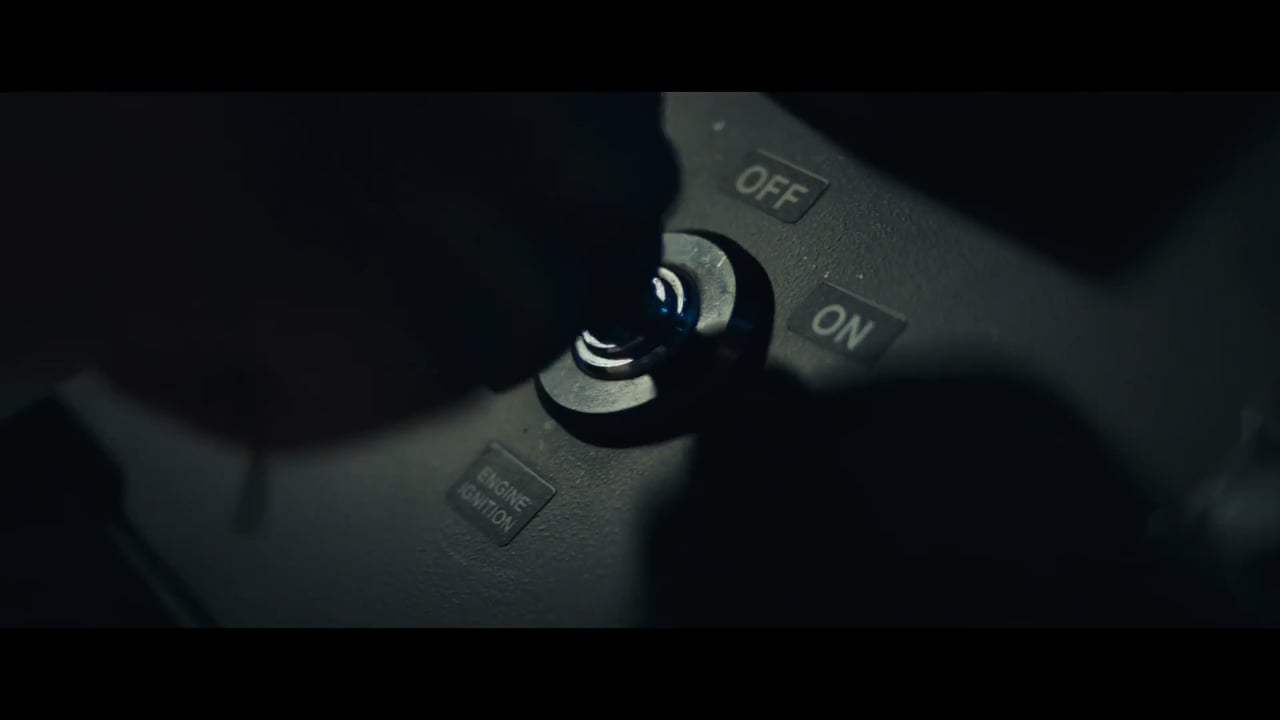 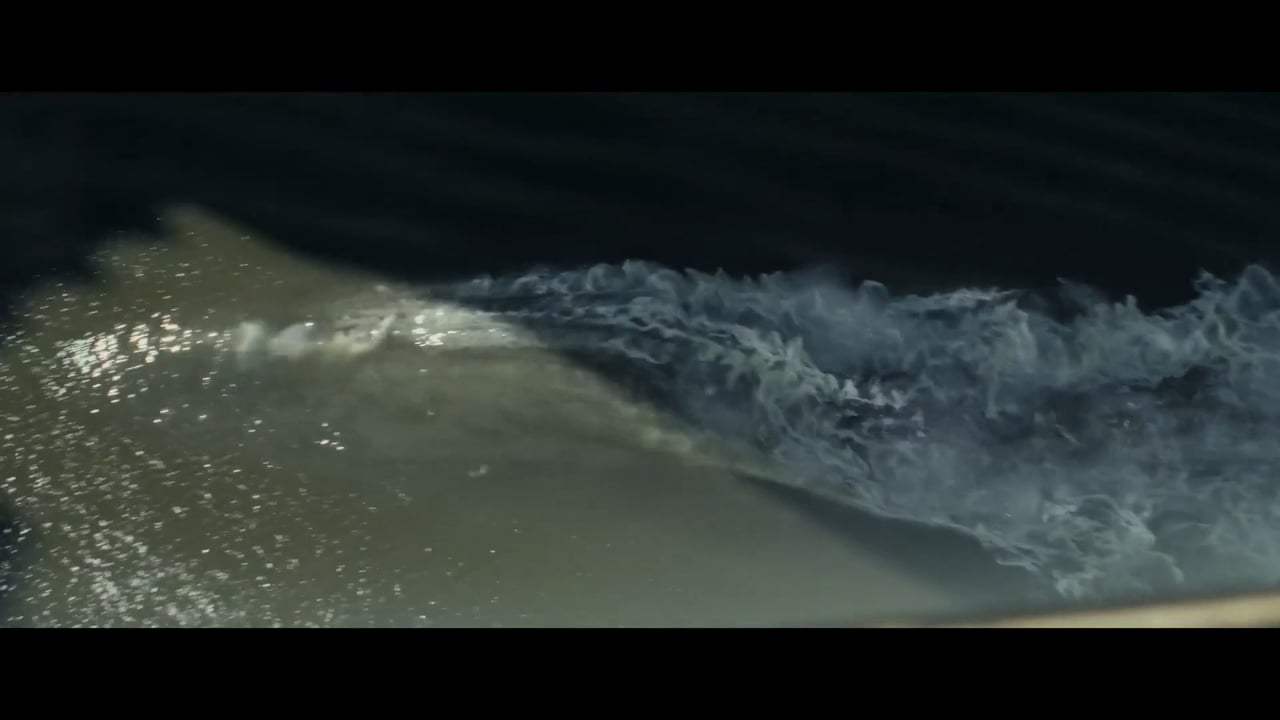