A big budget adventure based on the classic 1980s video game. Dwayne Johnson is forced to take on oversized monsters all in hopes of saving a mutated gorilla he once considered a friend.

Warner Bros has had the keys to a Rampage adaptation since 2009, when the studio purchased the entire Midway Games library for a whopping $33 million. So, yes, whether you like it or not, expect more video game adaptations from the studio.

Rampage makes a perfect "six degrees of separation" if you are trying to link actors who have had roles in the DCEU. Can you name them?

Wait a second! Is that the new (concept) Bronco I saw driving near the opening of the trailer? I want one! But I digress...

Being a huge fan of Dwayne Johnson -- the guy is easy entertainment -- I already know that I will be seeing Rampage in theaters. The fact that my lady has a huge crush on him, means she will be pushing for opening night as well. Though her reasons might be slightly more skewed than mine. Once again, I digress...

The new Rampage trailer not only confirms the film's action, but also its title. Yes, we know why it was titled "Rampage", but we also learn that the animals were made by a government operation known as Project Rampage.

The visuals all look good, but I do have two complaints. First, I wish we saw more of that Bronco. Second, the trailer gives away a twist we knew that was coming, but it is a twist just the same. 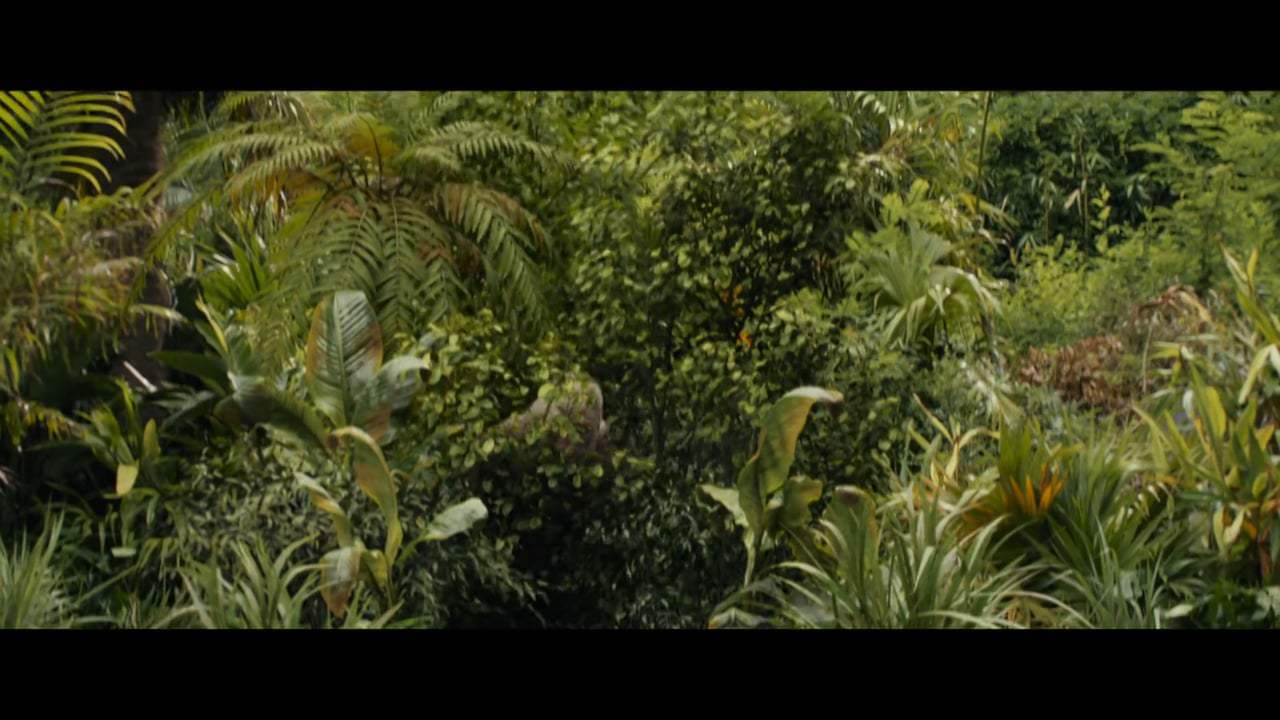 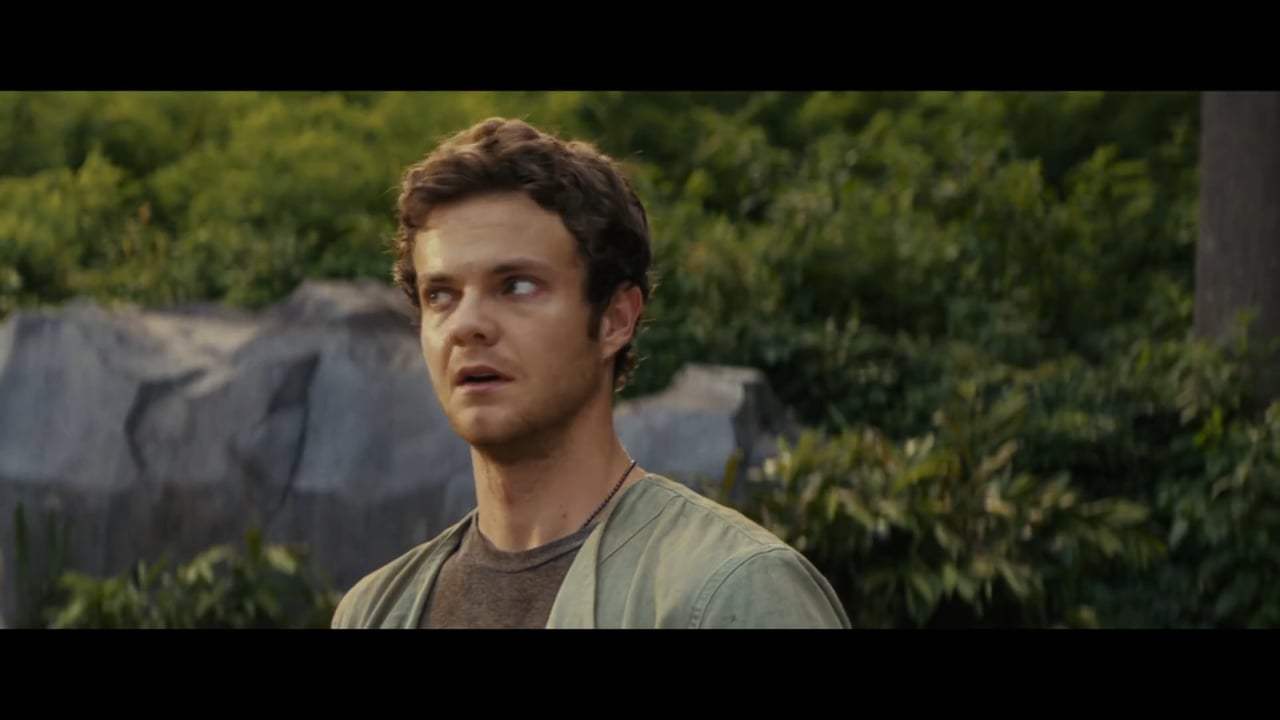 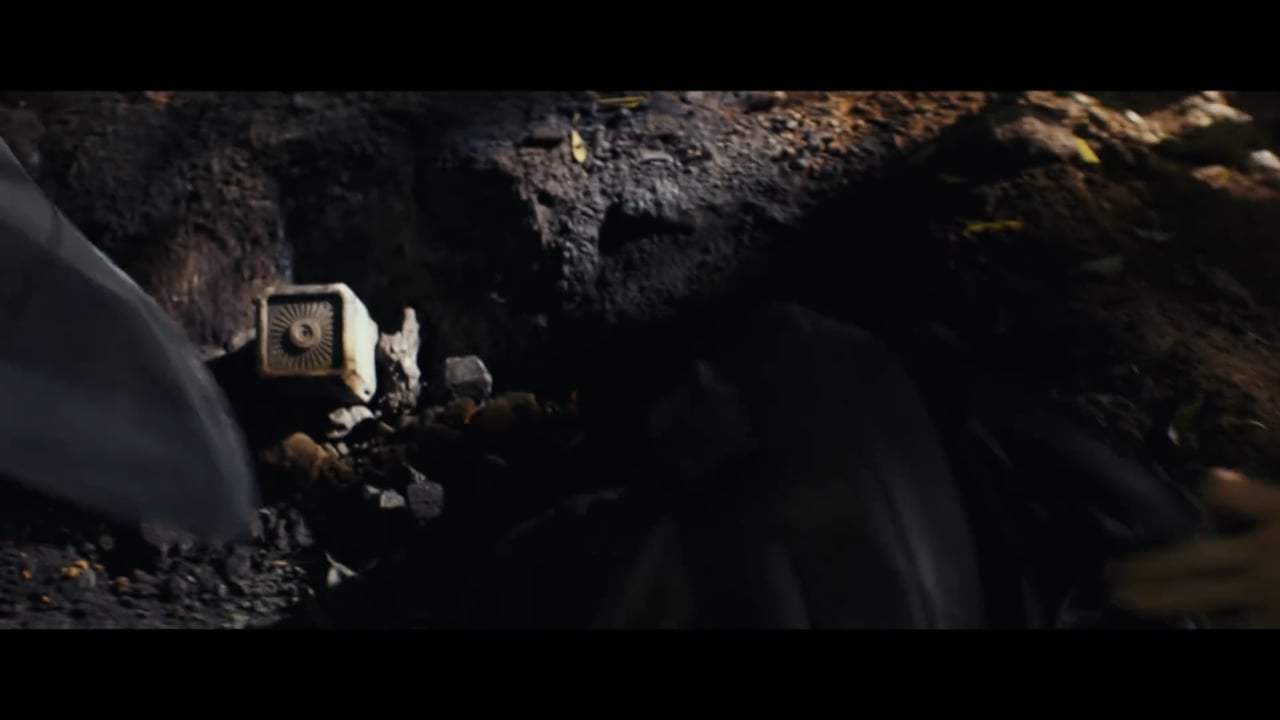 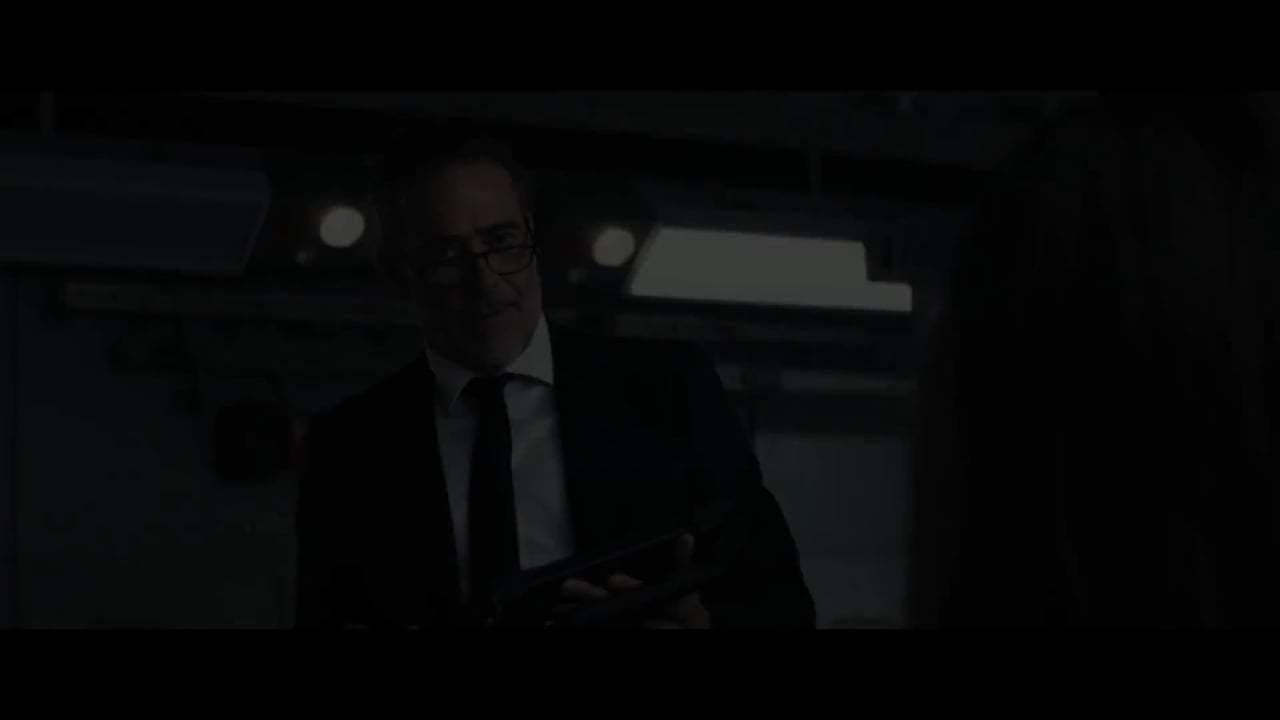 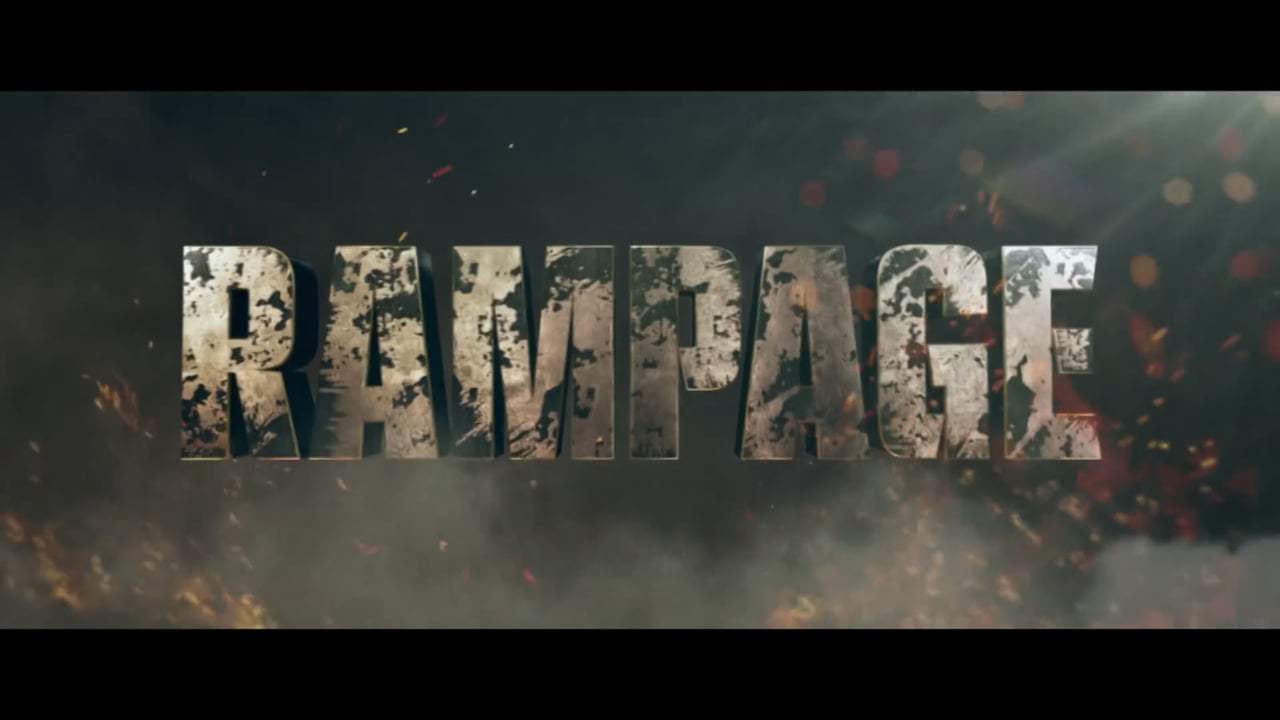