For 10-year-old Phiona Mutesi (Nalwanga) and her family, life in the impoverished slum of Katwe in Kampala, Uganda, is a constant struggle. Her mother, Harriet (Nyong’o), is fiercely determined to take care of her family and works tirelessly selling vegetables in the market to make sure her children are fed and have a roof over their heads. When Phiona meets Robert Katende (Oyelowo), a soccer player turned missionary who teaches local children chess, she is captivated. Chess requires a good deal of concentration, strategic thinking and risk taking, all skills which are applicable in everyday life, and Katende hopes to empower youth with the game. Phiona is impressed by the intelligence and wit the game requires and immediately shows potential. Recognizing Phiona’s natural aptitude for chess and the fighting spirit she’s inherited from her mother, Katende begins to mentor her, but Harriet is reluctant to provide any encouragement, not wanting to see her daughter disappointed. As Phiona begins to succeed in local chess competitions, Katende teaches her to read and write in order to pursue schooling. She quickly advances through the ranks in tournaments, but breaks away from her family to focus on her own life. Her mother eventually realizes that Phiona has a chance to excel and teams up with Katende to help her fulfill her extraordinary potential, escape a life of poverty and save her family.

Queen of Katwe proved tough to tag, as Disney has yet to give us the best introduction to their "fresh" cast out of South Africa and Uganda. Disney also seems slightly hesitant on how to introduce the cast, and have instead focused on names audiences recognize with Lupita Nyong'o and David Oyelowo.

Phiona Mutesi is a reallife chess player out of Uganda. She received the title The Queen of Katwe thanks to a book that covered her life, giving her the title because she grew up in the Ugandan slum of Katwe. A territory known for AIDS and teen pregnancy, Phiona was able to break out in 2012, when she became the first female chess player to win the open category of the National Junior Chess Championship in Uganda. 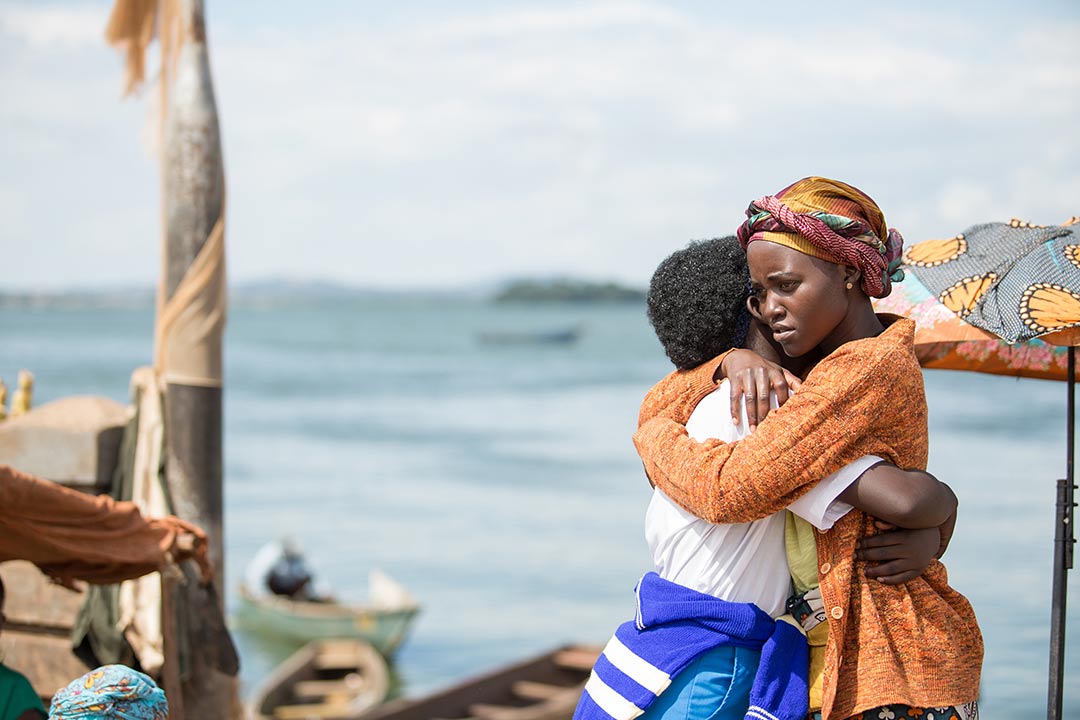 I've never really been into the chess biopics. I have so little interest that I can't even remember the last one I've seen from beginning to end. That being said, the trailer for Queen of Katwe proves that Disney is more focused on the inspiration that Phiona can give to those stuck in tough situations. I can get behind that, even if that means I won't necessarily be seeing it.