The trailer for Post Grad. Recent college graduate Ryden Malby (Gilmore Girls star Alexis Bledel) has just survived for years of higher education, but when she's forced to move back into her childhood home, the stress of dealing with her eccentric family, landing a job, and finding the right guy leaves her with precious little... time to ponder where her life is truly heading. Shrek and Shark's Tale co-director Vicky Jenson takes the helm for a comedy co-starring Michael Keaton, Carol Burnett, Zach Gilford, and Rodrigo Santoro, and produced by Ivan Reitman and Tom Pollock in collaboration with Joe Medjuck and Jeff Clifford. 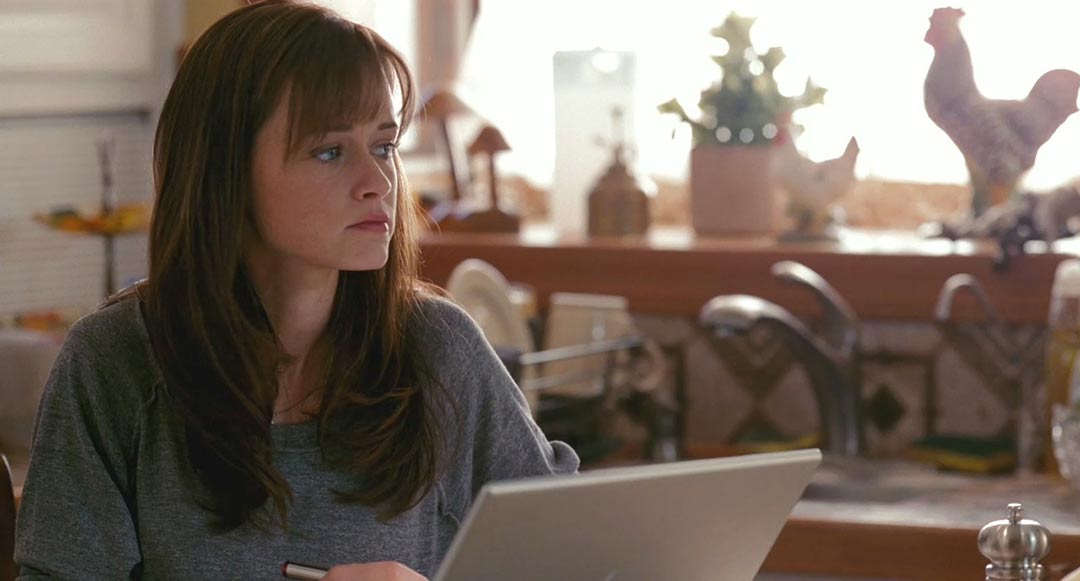 Post Grad, or as I like to call it; Rory Gilmore tries to find a job, shows the always hilarious struggle of graduating college only to realize that you probably aren’t going to get a job because you need experience to get a job and no place will hire you in order for you to gain said experience. She’s really trying though and is highly motivated, and the director tells us this by having her practice her conversations in the mirror, you know to show her preparedness in a quick and easy to swallow montage. So on top of trying to find meaningful work that doesn’t include a funny hat, Ryden (Alexis Bledel) appears to avoid the advances of her cute guy friend because of some reasons that I’m sure make sense until they no longer make sense and she decides she’s been in love with him the whole time. However, before all that, she, of course, has to make her life a bigger disaster by hooking up with some dreamy older neighbor man since her life isn’t going according to her very specific plan. The trailer is helpful enough to go through the movie point-by-point so you don’t actually have to ever watch it. How convenient.

The final moments of the Post Grad trailer include a scene of the family walking in on Ryden (Alexis Bledel) on top of some guy to which her little brother says, “Cool”. Cool? That’s your big sister hooking up with some dude, come on kid, don’t be a weirdo. The best part of the trailer are Ryden’s parents played by Michael Keaton and Jane Lynch. How can anyone be so pouty when their dad is Batman? The Post Grad trailer shows a breezy, if predictable, comedy that appeals to an audience looking for something cute and likable, but not much else.