Set in the glamour of 1950’s post-war London, renowned dressmaker Reynolds Woodcock (Daniel Day-Lewis) and his sister Cyril (Lesley Manville) are at the center of British fashion, dressing royalty, movie stars, heiresses, socialites and debutants with the distinct style of The House of Woodcock. Women come and go through Woodcock’s life, providing the confirmed bachelor with inspiration and companionship, until he comes across a young, strong-willed woman, Alma (Vicky Krieps), who soon becomes a fixture in his life as his muse and lover. Once controlled and planned, he finds his carefully tailored life disrupted by love. With his latest film, Paul Thomas Anderson paints an illuminating portrait both of an artist on a creative journey, and the women who keep his world running.

Phantom Thread not only represents a first for director Paul Thomas Anderson, who hired himself as the film's cinematographer, but an end for Daniel Day-Lewis. The film will be the actor's last, as he retired from acting back in June, 2017. Will his retirement last? Hard to say, but he'll definitely be missed.

A proper ending to the actor's career, considering that he and Paul Thomas Anderson also worked together on There Will Be Blood. A film that is definitely another character driven drama that hinged on the actor's ability to go method.

To be honest, it is unlikely that Phantom Thread would have been featured if it weren't entirely for the cinematography provided by Anderson, and the always-fantastic acting supplied by Daniel Day-Lewis. Is this romantic drama something I plan on catching in theaters? Unfortunately, no, but do plan on giving it a gander once it arrives for viewing at home. 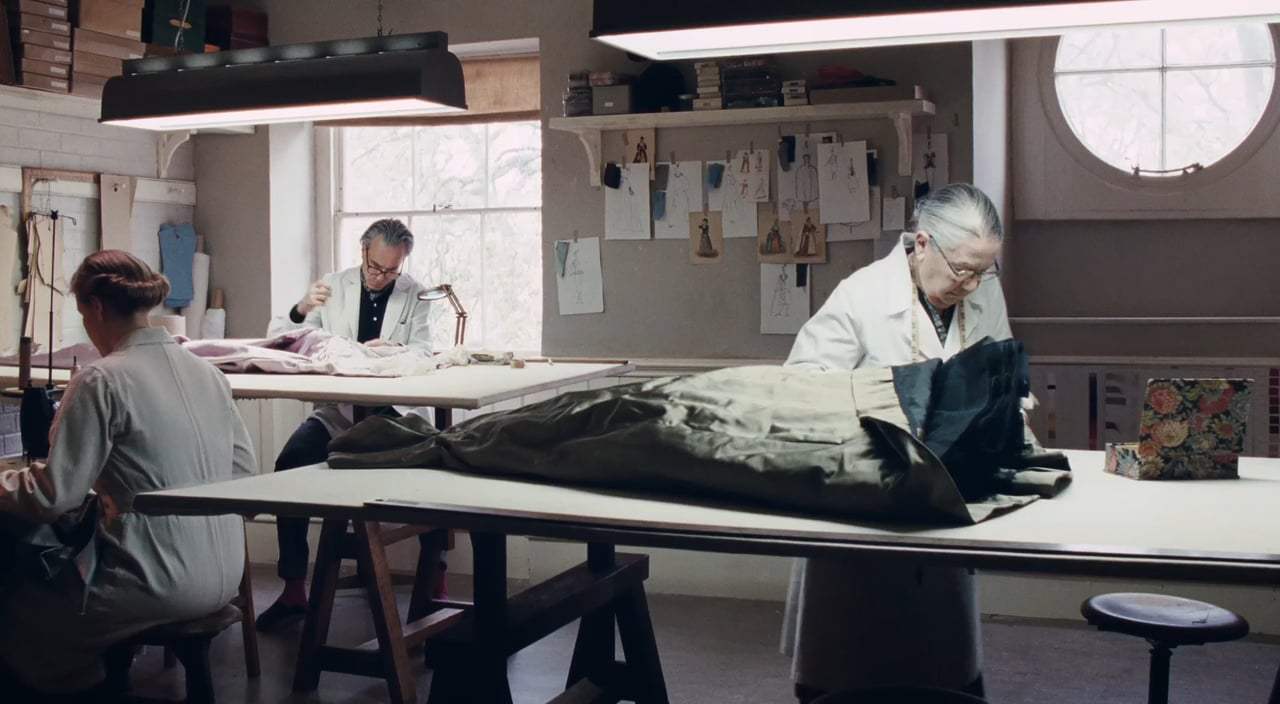 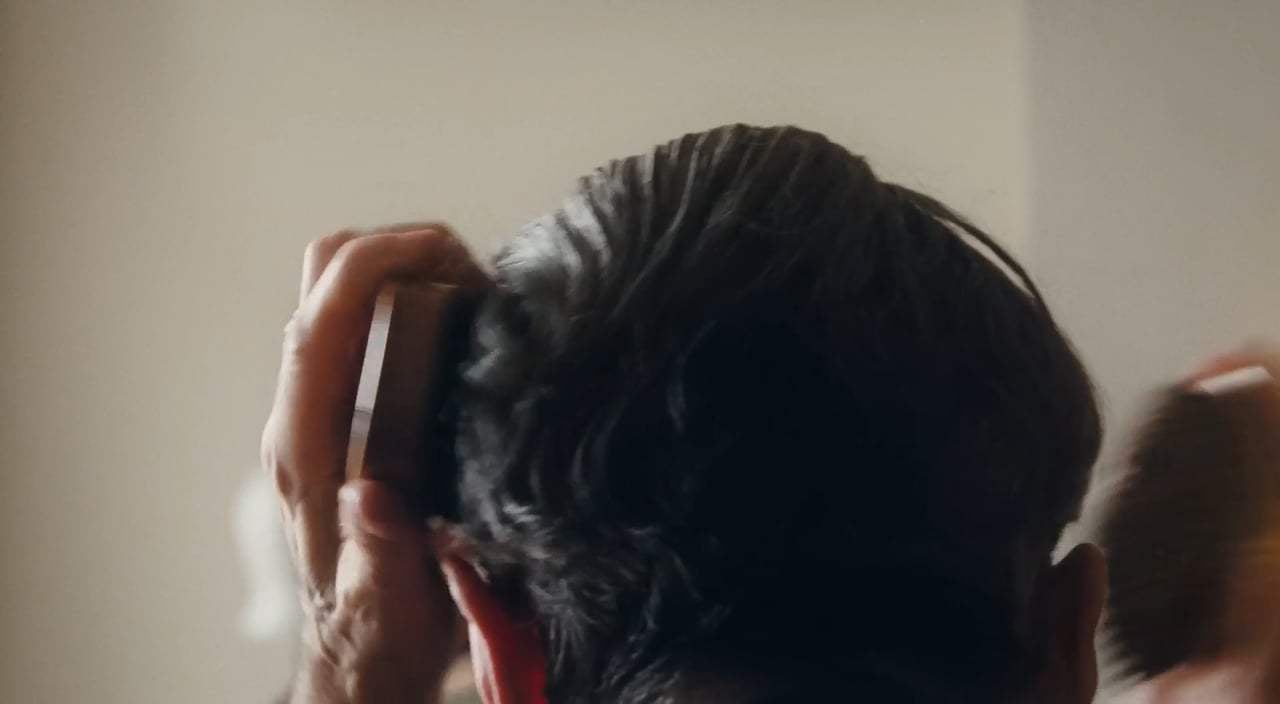 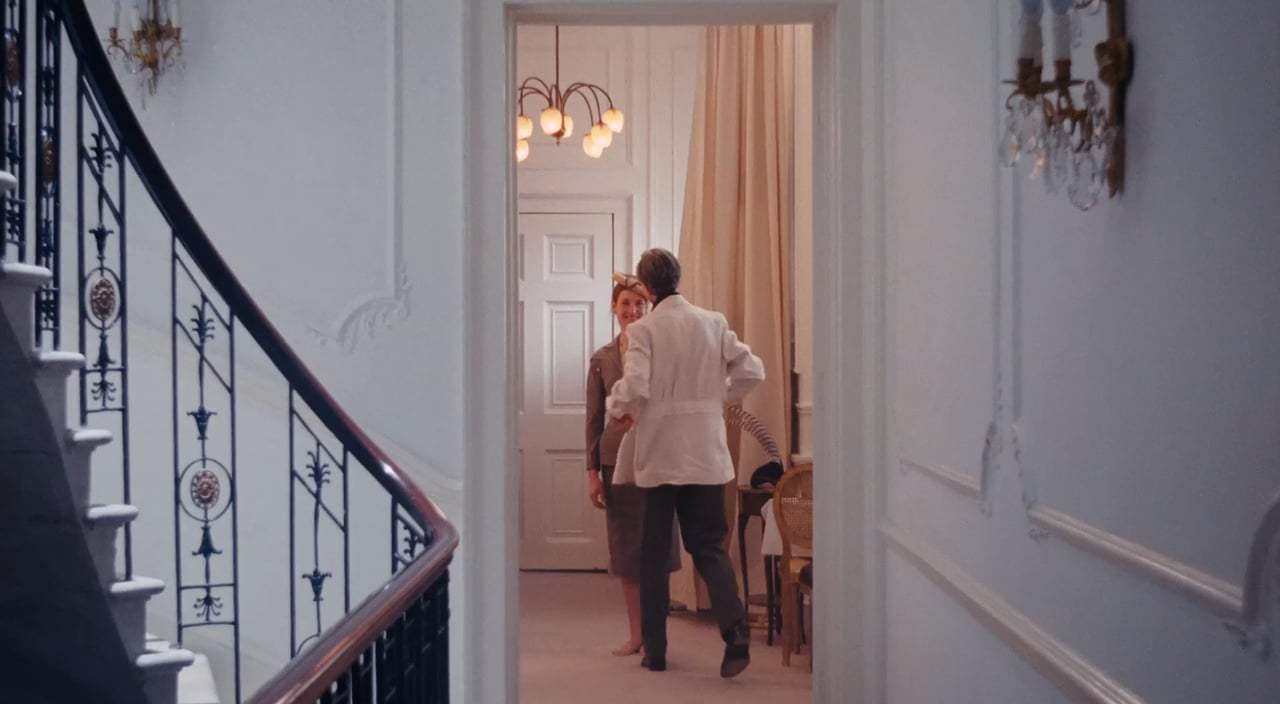