International trailer for Personal Shopper, which was released for the 2016 Cannes Film Festival.

Maureen, mid-20s, has a job she hates: seeing to the wardrobe of a media celebrity. She couldn't find anything better to pay for her stay in Paris. And wait. Wait for a sign from the spirit of her twin brother, who died a few months earlier. Until then, her life will stay on hold.

If you are wondering why you think you've might of heard of this Kristen Stewart starrer, it's because the actress has been making waves with the press on her decision to once again embrace nudity for the part. Our take: Good for her!

It makes sense that Personal Shopper would premiere at the 2016 Cannes Film Festival, considering that most of it's production took place in France. And what a quick production it was. Filming began at the end of October, 2015, and shot for two weeks in Paris before changing locations to other European destination including Prague and London. If you pay attention to the tabloids, there were tons of photos surfacing of Stewart on set.

Having premiered already, the film has received mostly positive reviews with The Guardian describing it as, "uncategorisable yet undeniably terrifying." 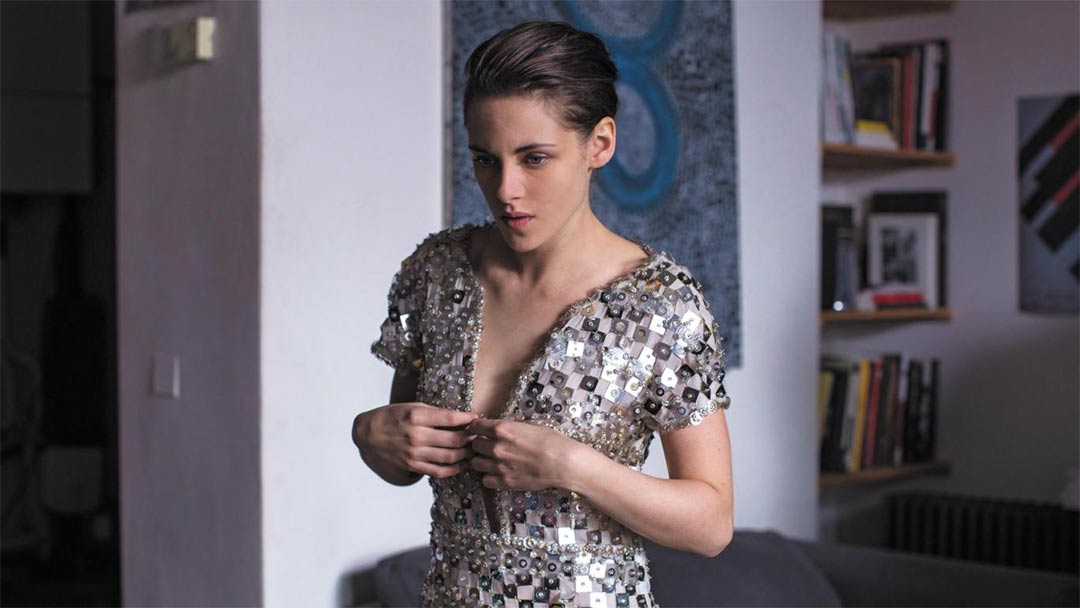 When you hear of a film titled Personal Shopper you'd expect more of a girl drama starring Isla Fisher rather than what is presented here. The international trailer should have made for a good marketing start considering all the curiosity surrounding this film, the ability to showcase thrills (and nudity), all while dodging the Green Band rules of the MPAA. Unfortunately, this international trailer for Personal Shopper actually feels like a domestic green band trailer that was quickly subtitled in order to be released to audiences currently with the opportunity of catching a viewing.

When it comes to the film itself, it looks just like The Guardian says: Uncategorisable. Is this a paranormal movie? Or is just about an unhappy girl losing her mind after being stuck in a crappy job while dealing with grief and loss.

Who knows, but the biggest nod we need to give is to Kristen Stewart. We here at TA are typically pretty hard on her for her approach to acting, but she looks to do an astounding job with this one. Like a trailer should, our curiosity about this project is now at an all-time high and we can now only wonder what sort of marketing IFC Films has in store for us.

Posted On
May 18, 2016
Director
Olivier Assayas