It has been 30 years since Pee-wee's Big Adventure.

In Pee-wee’s Big Holiday, a fateful meeting with a mysterious stranger inspires Pee-wee Herman to take his first-ever holiday in this epic story of friends.

In order for Paul Reubens to look like the young Pee Wee, he wore make-up and tape to de-age himself. There were also visual effects used to better match up current Pee Wee to the Pee Wee from decades ago. 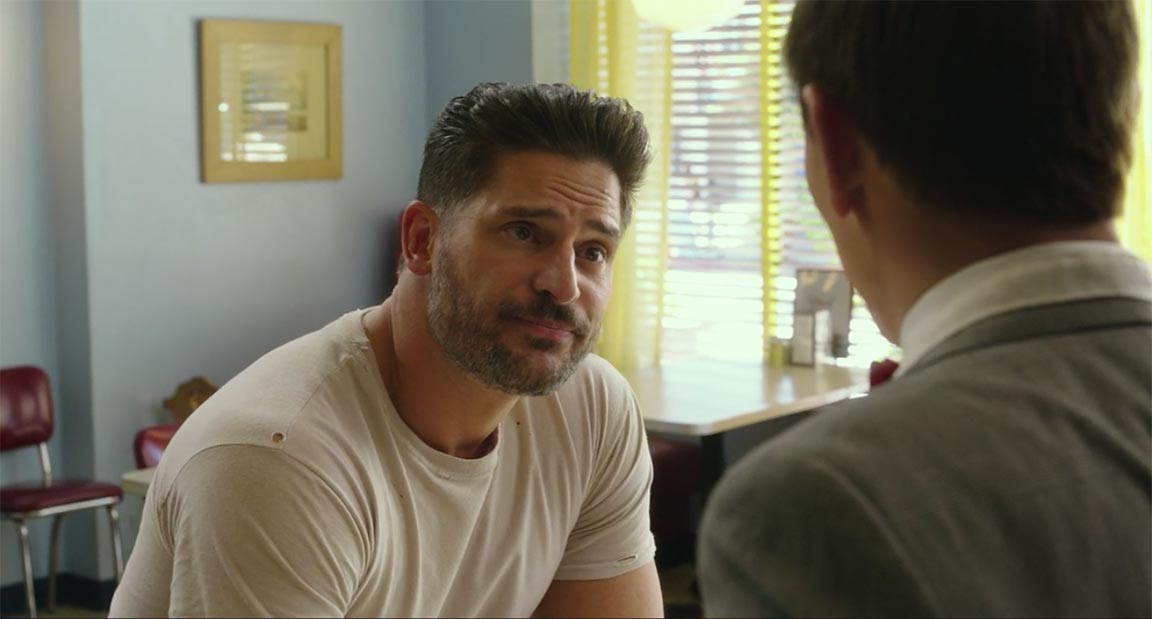 It seems pop culture is at an all-time high when it comes to nostalgia. Remakes and sequels have been common for decades, but in recent years, there has been a surge of countless television and film reboots. Some of these characters and stories have been welcome returns while others have audiences scratching their heads, with Pee Wee’s Big Holiday, it feels somewhere in the middle.

Pee Wee Herman is a fantastic character; an oddball man-child who sees the joy in everything and finds nothing serious. With Pee Wee’s Playhouse and Pee Wee’s Big Adventure (I don’t like to talk about Big Top Pee Wee) there is so many great characters and moments to justify the return of Pee Wee.

The trailer for Pee Wee’s Big Holiday is a sampling of the best of Pee Wee. He still has a wacky house with features we all wished we had as kids (I still want my Mr.T cereal), and Paul Reubens still seems to be having a blast in that little gray suit and sensible white loafers. Since the trailer is a teaser, we only get the tiniest bite of what may be in store for us, and I have to say, it won me over. Pee Wee is one of the few characters that manages to be slightly over-the-top but not annoying.

Pee Wee’s Big Holiday supplies hope for another wacky road trip with my favorite child/man with the sassy comebacks and killer dance moves.