In the pandemic thriller, Patient Zero, humanity is battling intelligent, adrenaline-fueled creatures born from a viral super-strain. After being bitten, human survivor Morgan (Matt Smith) realizes he is asymptomatic and can communicate with the infected, leading the last survivors on a hunt for Patient Zero and a cure.

This story has been long overdue. The script for Patient Zero actually was first read half a decade ago in 2013, with the screenplay ending up on that year's Blacklist. If you've never heard of the Blacklist, it's a list that gives a nod to the year's most liked unmade scripts. When the script showed up on the list, it was under the title Patient Z.

It was so good in fact that number of major studios went into a bidding war for it, with Sony Screen Gems coming out on top.

Absolutely love the idea of Stanley Tucci playing some sort of badass, smart zombie. Just on that, we're sold. But then we have Matt Smith, who we are far more familiar with under different genres. The guy is charming, so imagine our surprise on how well the actor falls into the role of zombie interrogator.

And last (but not least) we have Natalie Dormer, somebody I've had a crush on since the days of Showtime's The Tudors. She looks great also. And, unlike her last movie, seems she is not getting buck naked this time around. 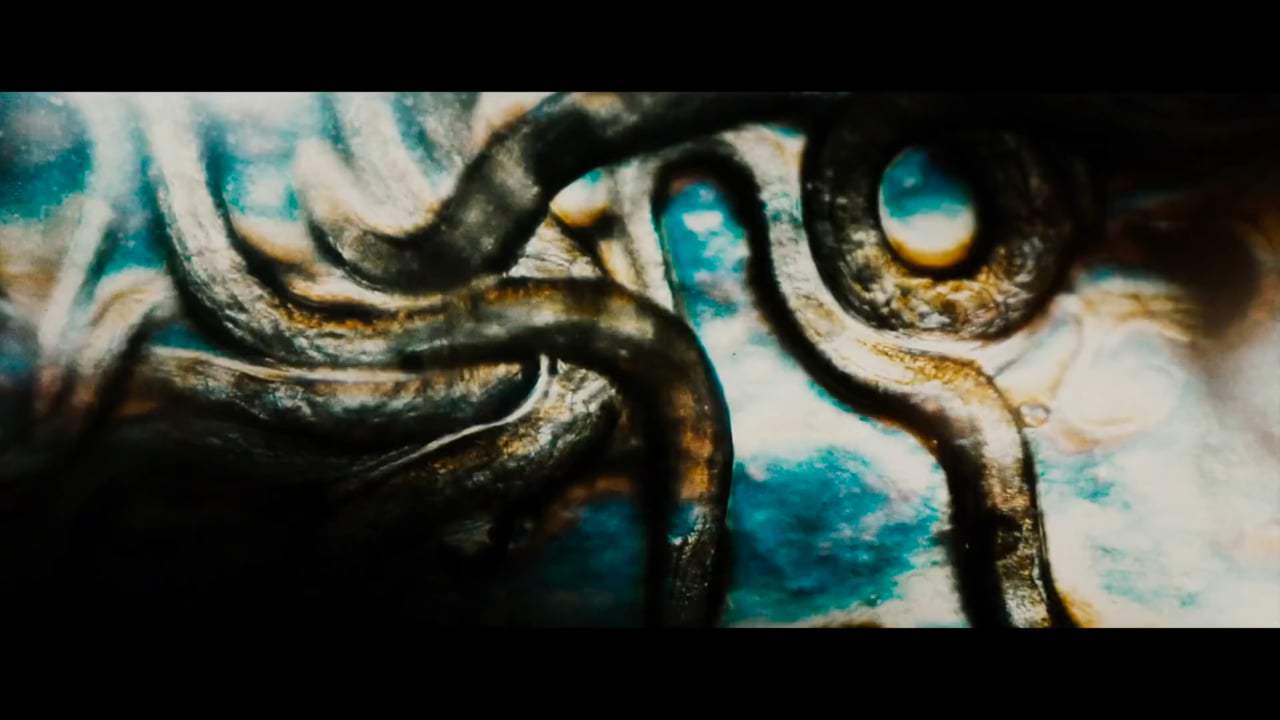 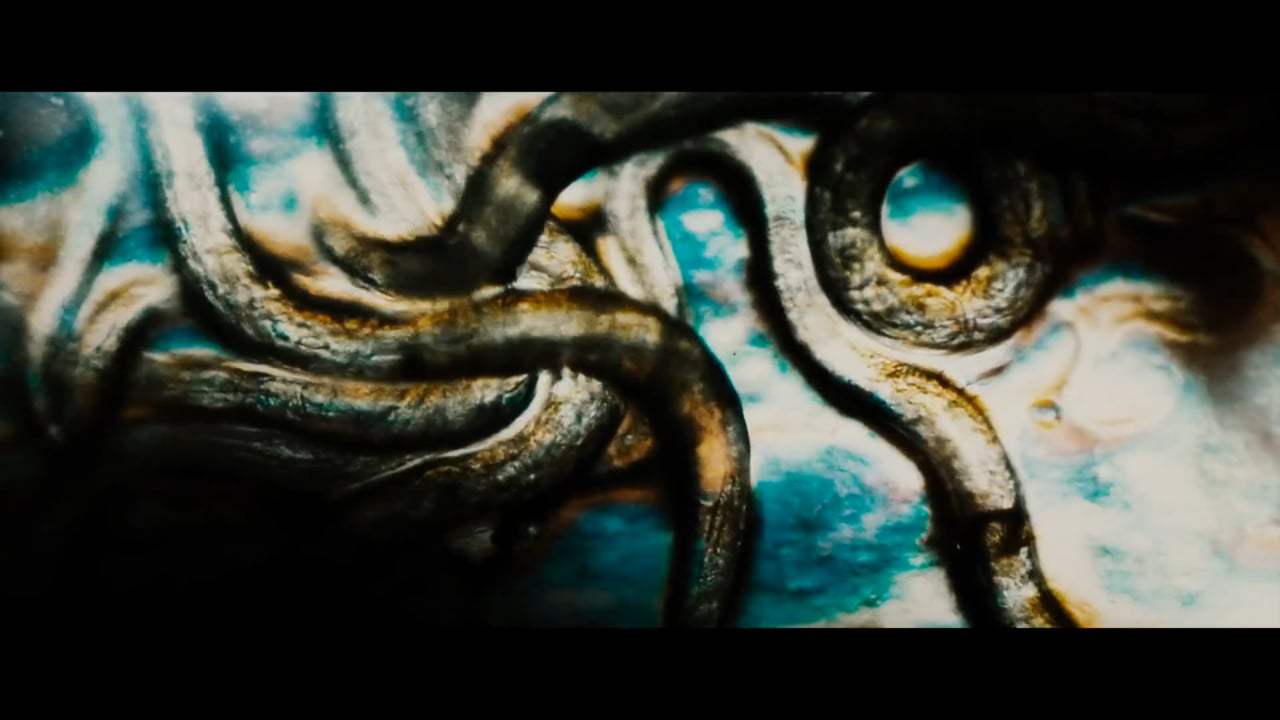 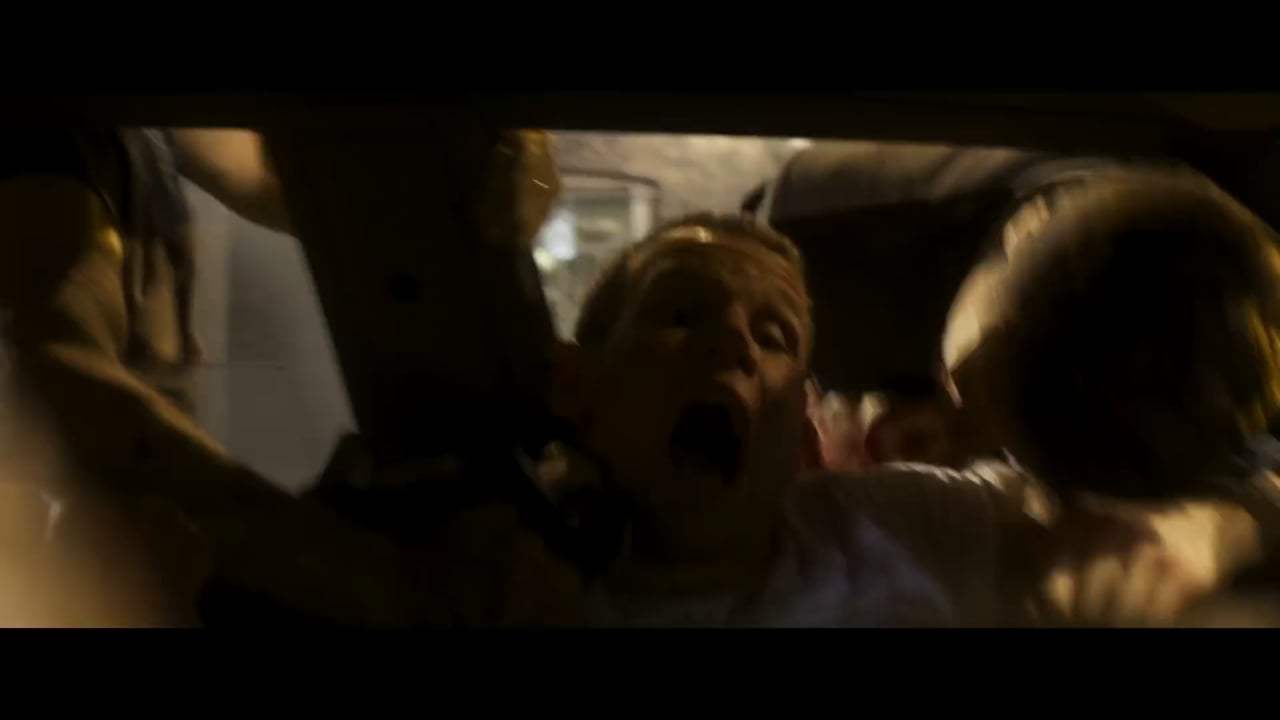 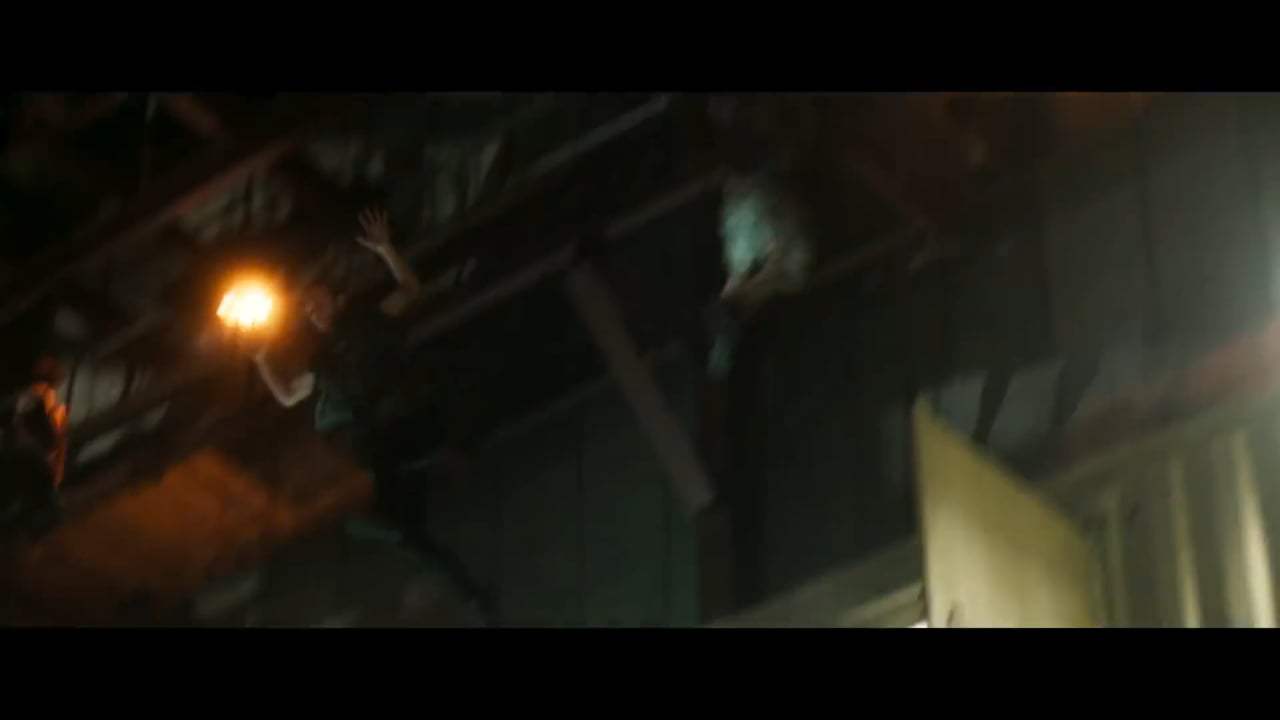 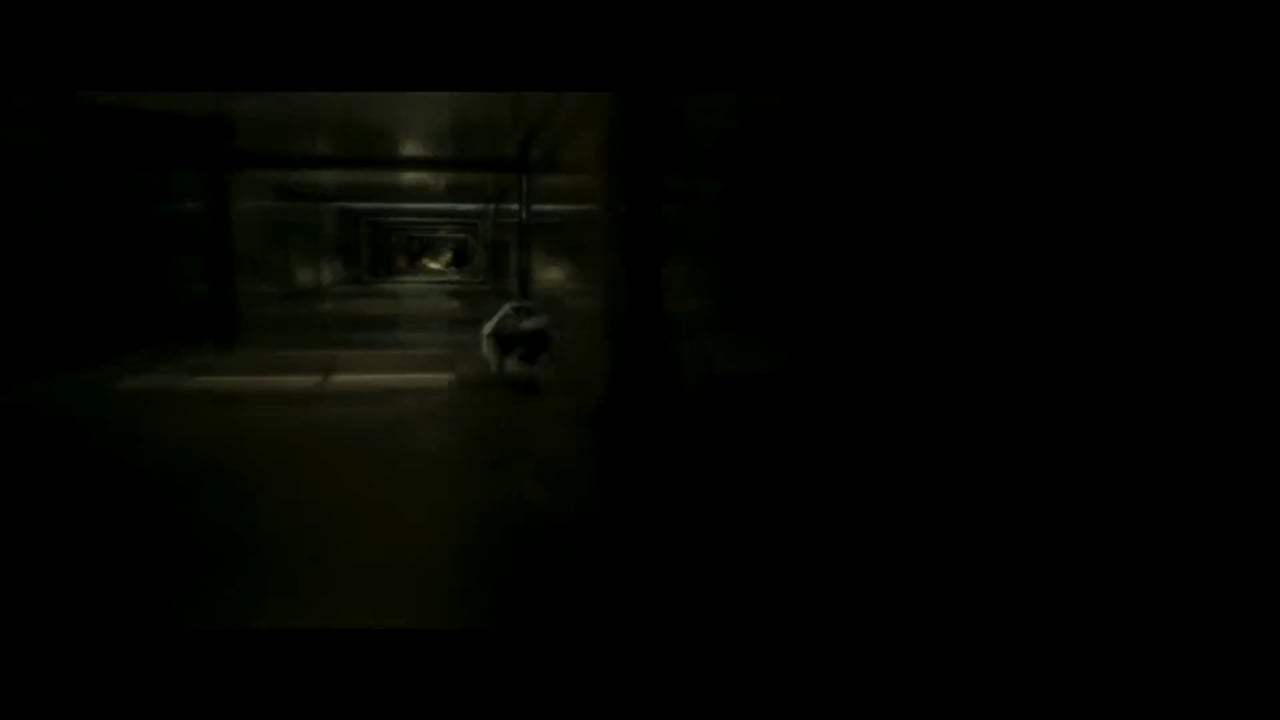