Paterson (Adam Driver) is a bus driver in the city of Paterson, New Jersey - they share the name. Every day, Paterson adheres to a simple routine: he drives his daily route, observing the city as it drifts across his windshield and overhearing fragments of conversation swirling around him; he writes poetry into a notebook; he walks his dog; he stops in a bar and drinks exactly one beer. He goes home to his wife, Laura (Golshifteh Farahani). By contrast, Laura's world is ever changing. New dreams come to her almost daily, each a different and inspired project. Paterson loves Laura and she loves him. He supports her newfound ambitions; she champions his secret gift for poetry. The history and energy of the City of Paterson is a felt presence in the film and its simple structure unfolds over the course of a single week. The quiet triumphs and defeats of daily life are observed, along with the poetry evident in its smallest details.

Jim Jarmusch a slew of movies throughout the 80's and 90's and has been on a bit of a hiatus since his last film Only Lovers Left Alive back in 2014 which starred  Tom Hiddleston, Tilda Swinton, Mia Wasikowska, John Hurt and Anton Yelchin. Jim originally wrote a treatment for the film almost 20 years ago. He also has a documentary, Gimme Danger, coming out his year too which takes an in-depth look at the legendary punk band, The Stooges. 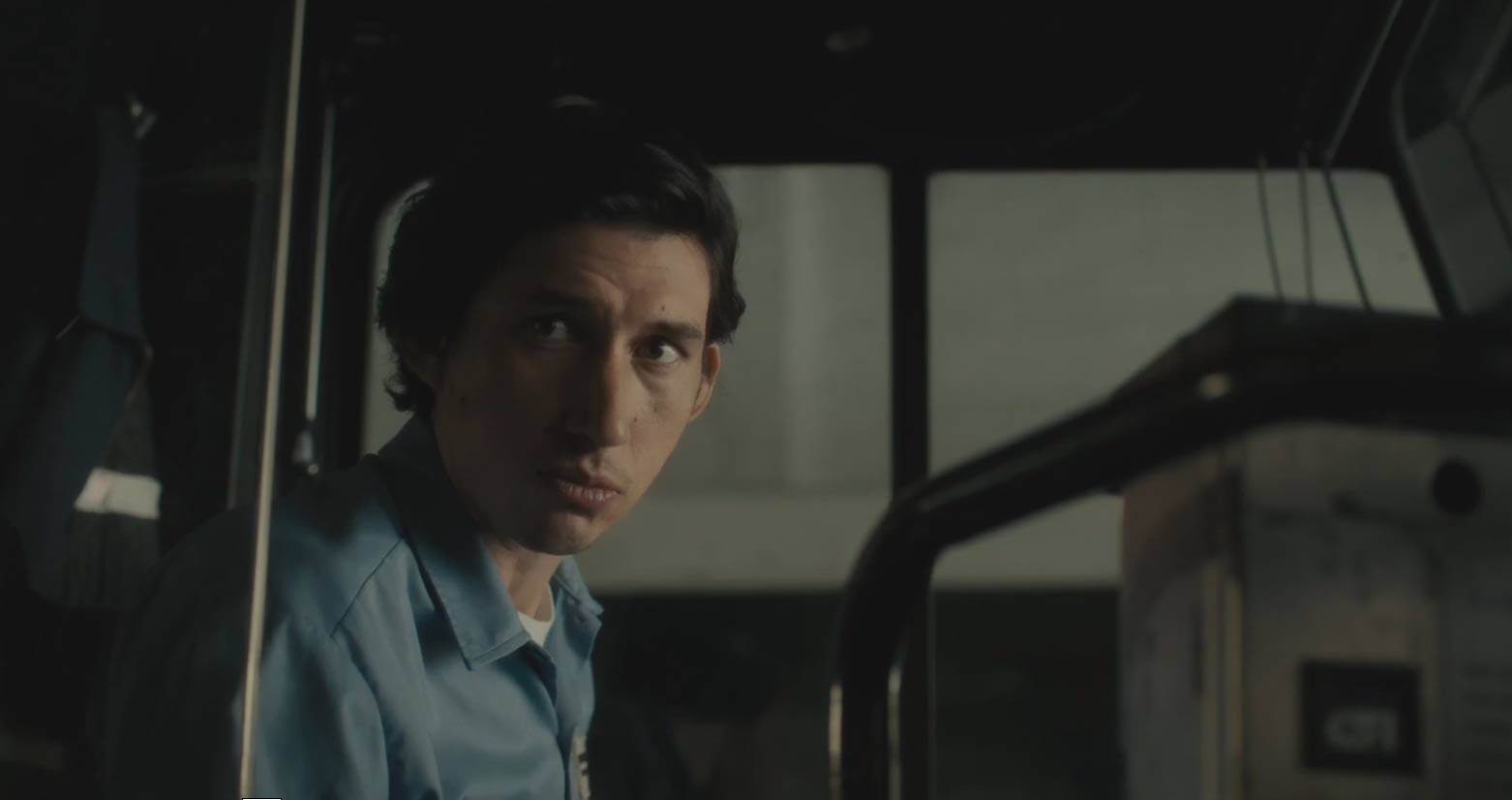 The poems in the film came from Ron Padgett, one of Jim Jarmusch's favorite contemporary poets, who agreed to write the poems for the film and who let Jarmusch use some of his pre-existing poems.

Everybody now knows who Adam Driver is because of his role of the iconic Kylo Ren in Star Wars: The Force Awakens. But you may not know that he been quite the dramatic actor in some great films, usually in a supporting role. He has been films such as J.Edgar, Lincoln, Inside Llewyn Davis, Tracks, Hungry Hearts, While We're Young, This is Where I Leave You, Midnight Special, etc. 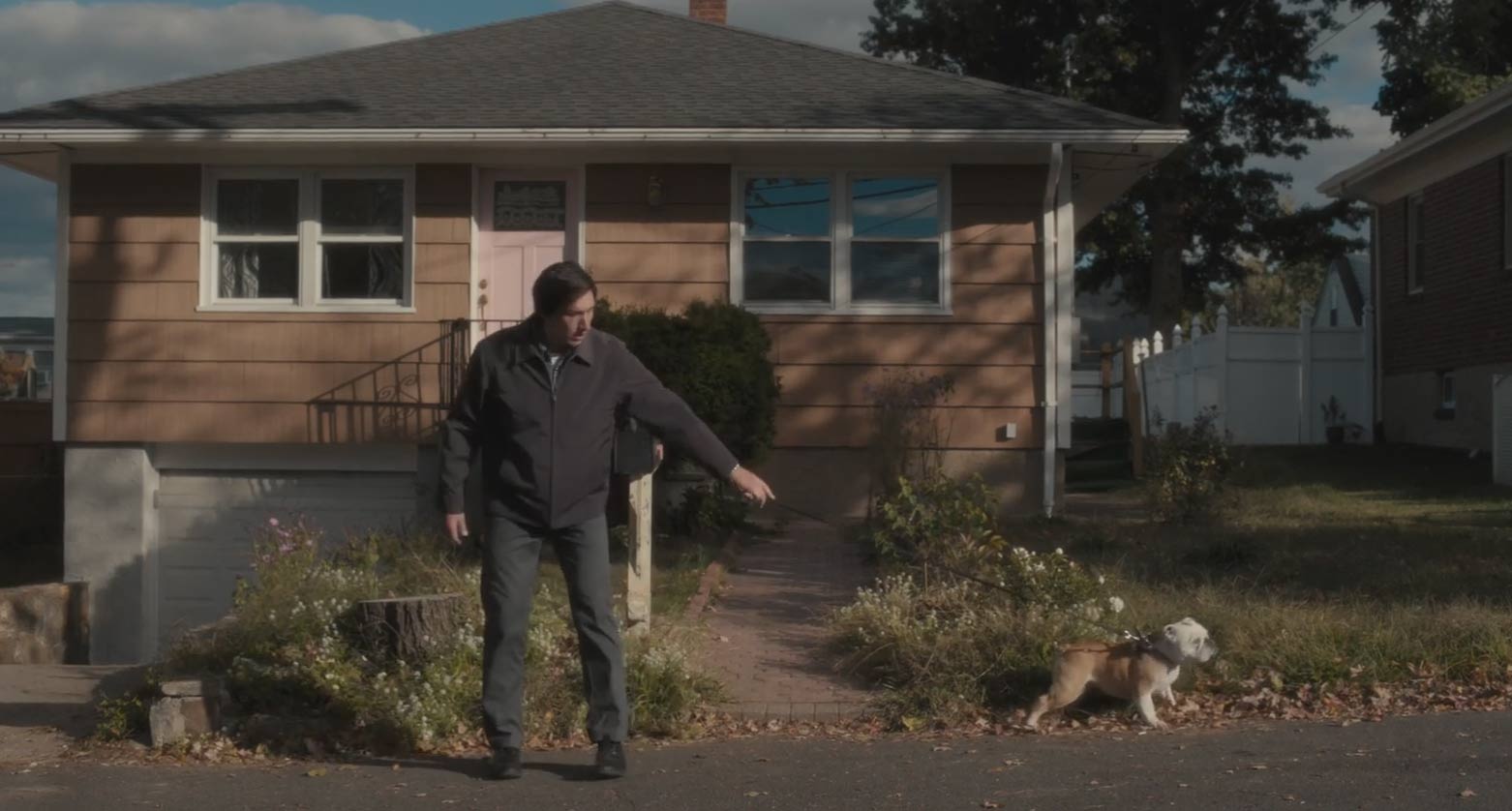 I think it is great that Adam has his chance to take the lead and carry a whole film. He can prove his acting chops with this dramatic role. The trailer has a poetic nature to it which goes perfectly with the film. Paterson already has glowing reviews from the Cannes Film Festival and I think it is off to a good start with this trailer.