The globe-spanning conflict between otherworldly monsters of mass destruction and the human-piloted super-machines built to vanquish them was only a prelude to the all-out assault on humanity in Pacific Rim Uprising.

John Boyega (Star Wars: The Force Awakens) stars as the rebellious Jake Pentecost, a once-promising Jaeger pilot whose legendary father gave his life to secure humanity’s victory against the monstrous “Kaiju.” Jake has since abandoned his training only to become caught up in a criminal underworld. But when an even more unstoppable threat is unleashed to tear through our cities and bring the world to its knees, he is given one last chance to live up to his father’s legacy by his estranged sister, Mako Mori (Rinko Kikuchi)—who is leading a brave new generation of pilots that have grown up in the shadow of war. As they seek justice for the fallen, their only hope is to unite together in a global uprising against the forces of extinction.

Jake is joined by gifted rival pilot Lambert (The Fate of the Furious’ Scott Eastwood) and 15-year-old Jaeger hacker Amara (newcomer Cailee Spaeny), as the heroes of the PPDC become the only family he has left. Rising up to become the most powerful defense force to ever walk the earth, they will set course for a spectacular all-new adventure on a towering scale.

I was embarrassed and disappointed with the first Pacific Rim installment. After all they hype, I convinced a number of friends to see the film with me in theaters and we left with me apologizing to them. The dialogue was rough, the acting not perfect, and the story kind of goofy. It had a nerdy cool aspect, sure, but I felt the sci-fi actioner didn't exactly pull it off. But, then again, my expectations were high. Hopefully this second installment makes up for the first.

The film represents the first major blockbuster for director Steven S. Deknight. It's actually his first feature film, ever.

The Pacific Rim: Uprising trailer starts off strong! Tons of visuals -- explosions -- that directly lead into the introduction of our new protagonist, Jake Pentecost, as played by John Boyega. With the passage of time, it becomes clear that things have only gotten worse on planet Earth, with a new generation of robots and creatures constantly battling. But this time the fights seem to take place within cities, and no longer on the er, "pacific rim", as it were.

Besides fighting monsters, it looks like the mechs are constantly battling one another as well. Now that should definitely be a sight to see.

I don't want to get too hyped up, considering that last installment, but looks pretty dang cool so far. 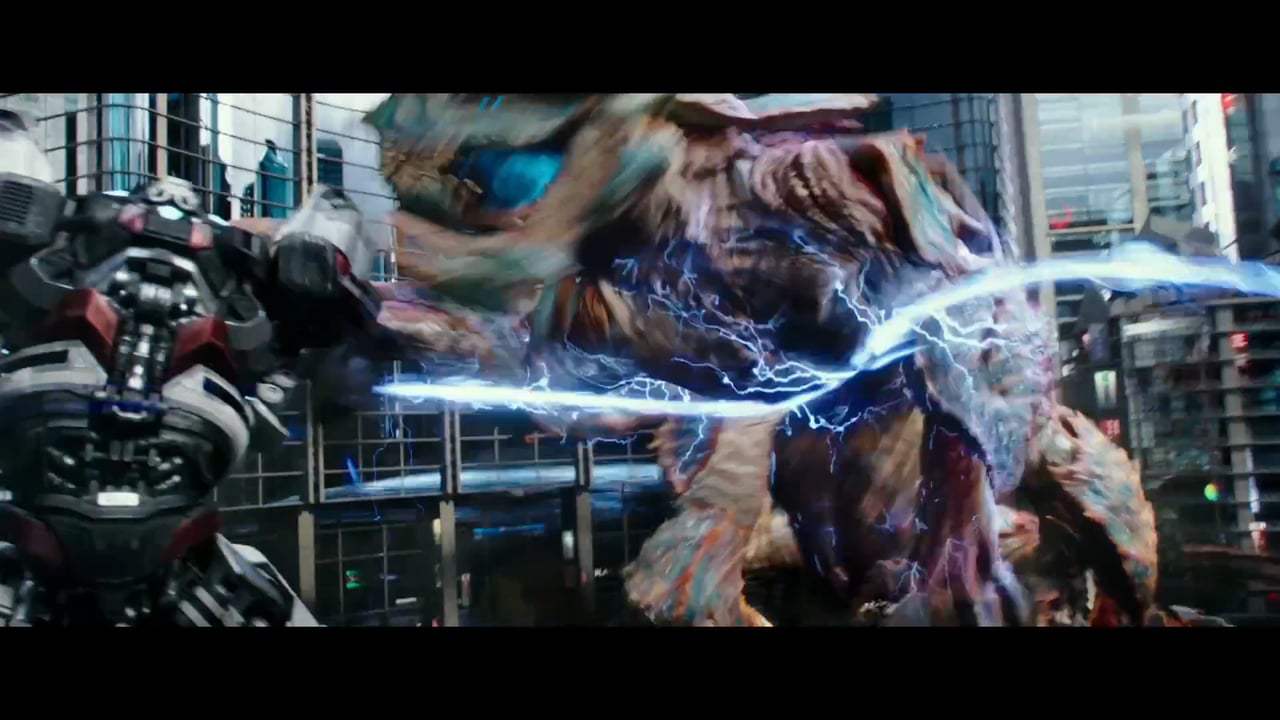 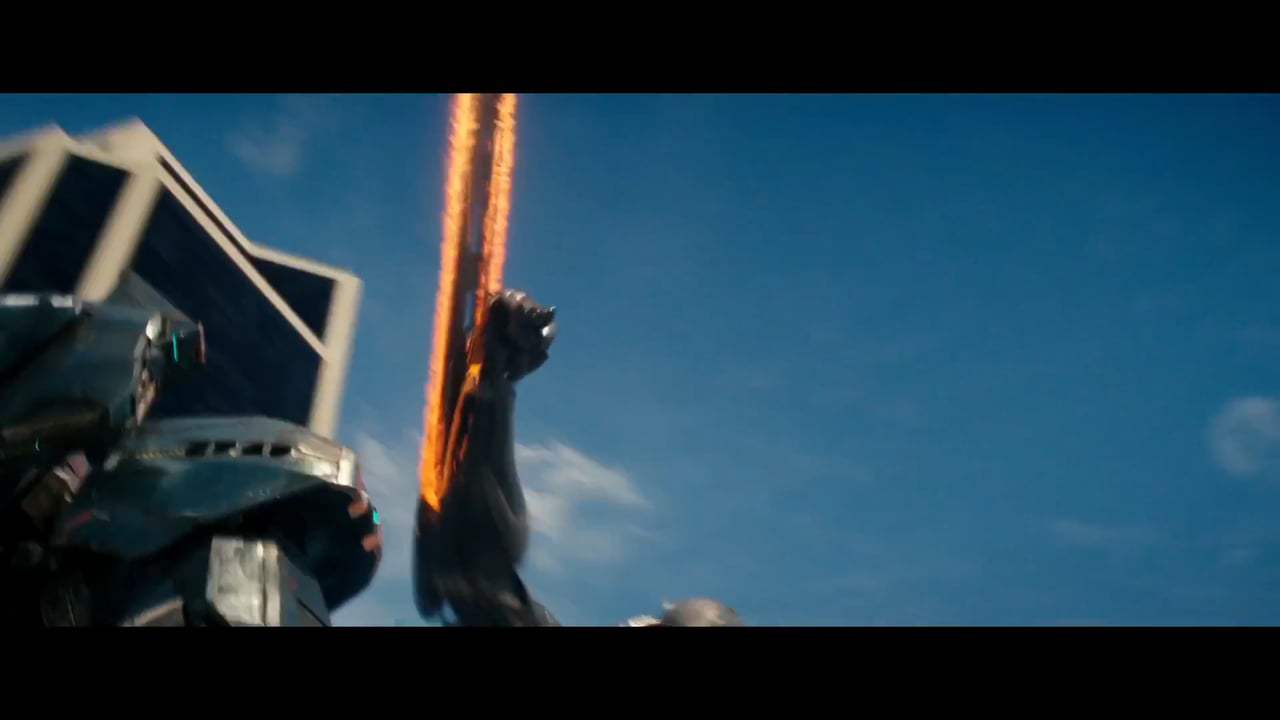