With only hours until D-Day, a team of American paratroopers (Jovan Adepo, Wyatt Russell, John Magaro, Iain De Caestecker) drop into Nazi-occupied France to carry out a mission that's crucial to the invasion's success. Tasked with destroying a radio transmitter atop a fortified church, the desperate soldiers join forces with a young French villager to penetrate the walls and take down the tower. But, in a mysterious Nazi lab beneath the church, the outnumbered G.I.s come face-to-face with enemies unlike any the world has ever seen.

While people assumed Overlord would feature a few twists, considering it is from JJ Abrams, now the film's official plot actually promises a twist..  or two.

We know JJ Abrams likes to keep things close to the chest. So when we hear about a brand new trailer for Overlord, only the second release for the film, we were still shocked that it had the running time of a long TV spot. Is Abrams truly afraid of giving too much away?

While one might think they just don't have enough cool footage to show, that hardly seems the case. And how do we know? Because the trailer made a point to not only give a sampling of critical acclaim, but showed off it's current Rotten Tomatoes score. Maybe not a lot of footage, but confident indeed! 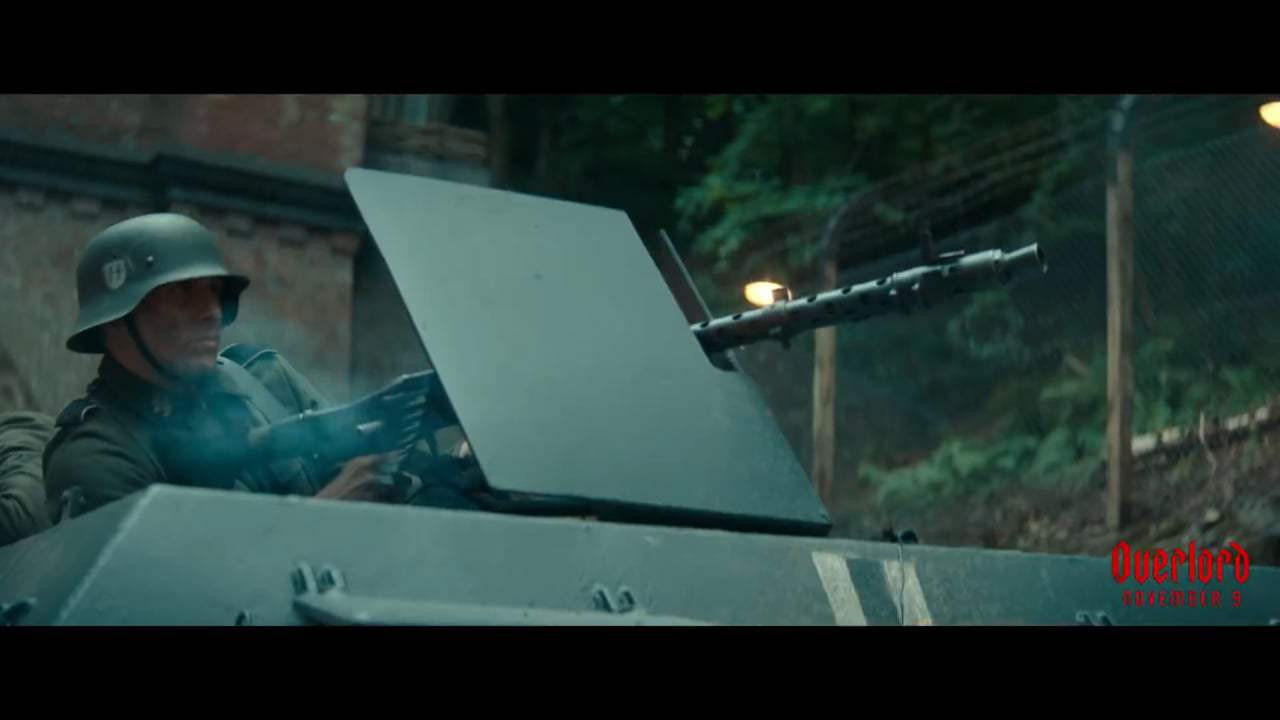 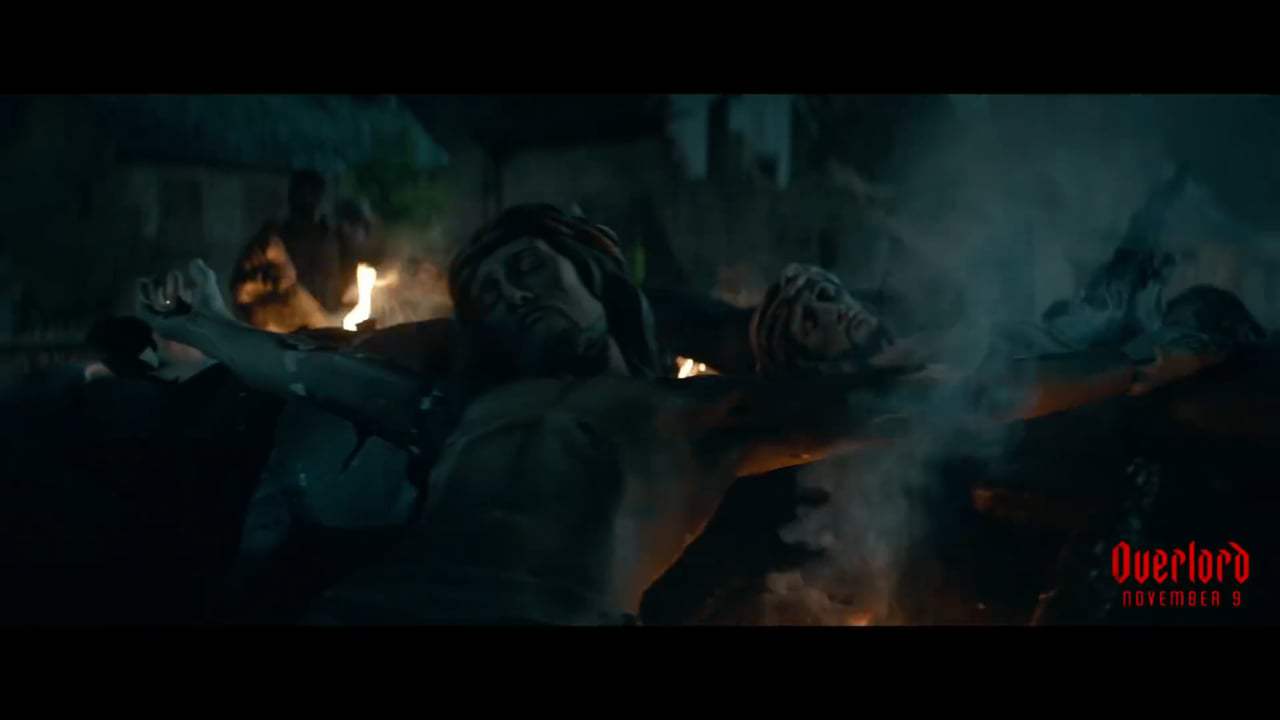 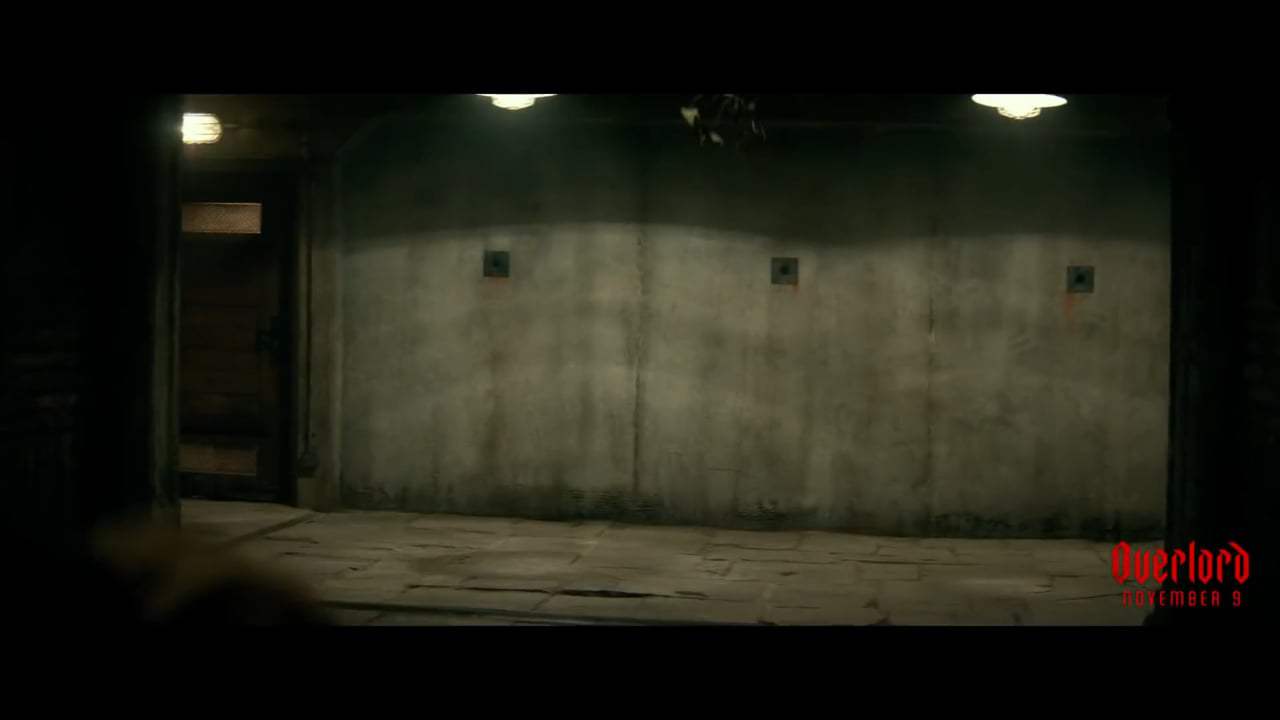 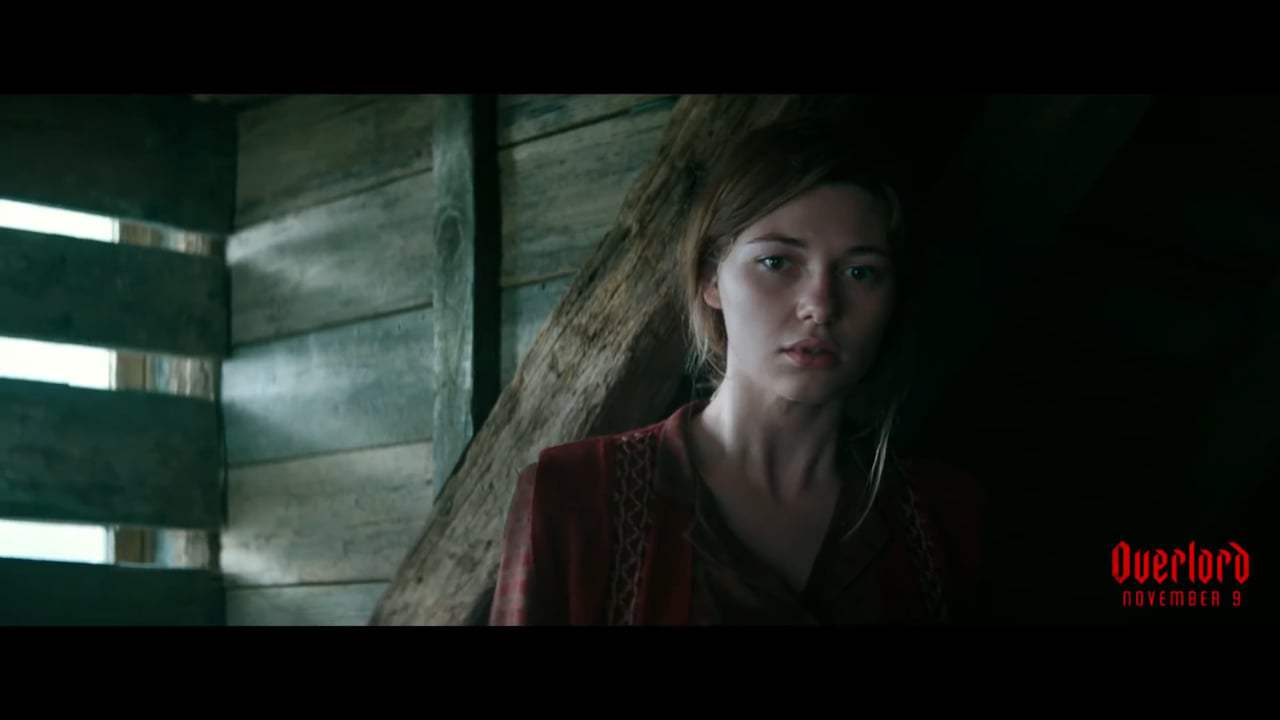 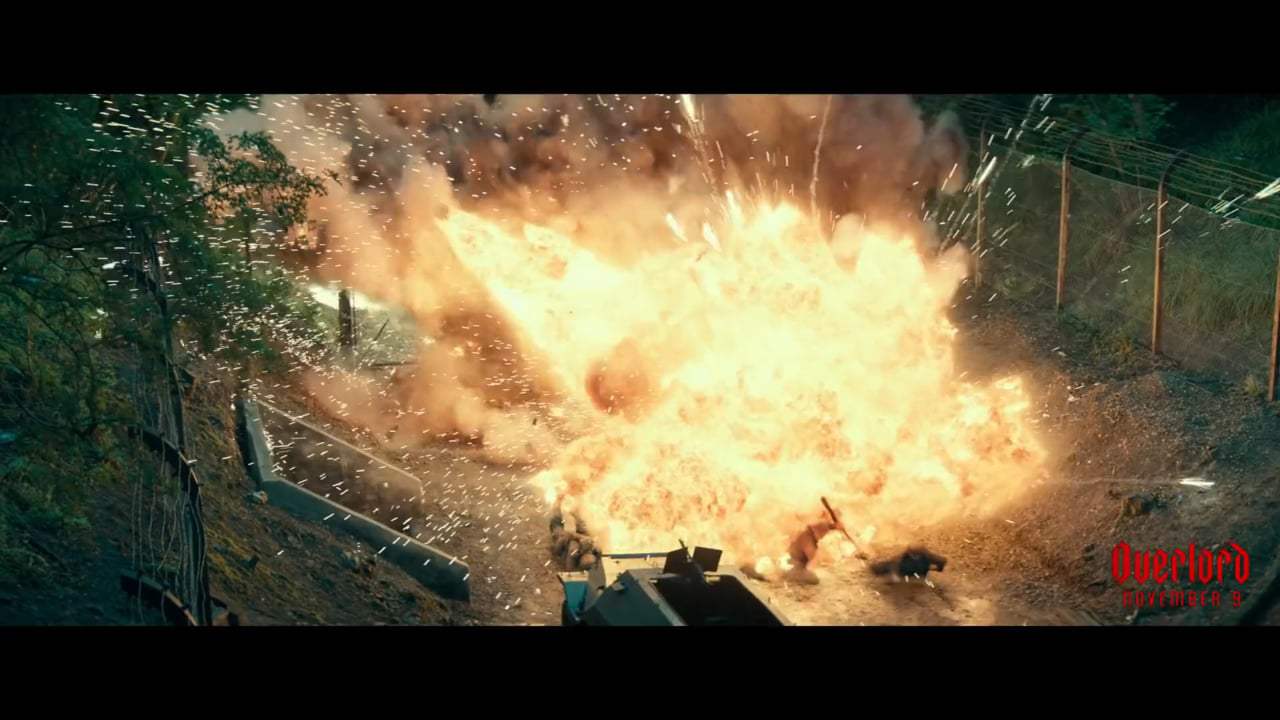