In 1967 Los Angeles, a widowed mother and her two daughters add a new stunt to bolster their seance scam business and unwittingly invite authentic evil into their home. When the youngest daughter is overtaken by a merciless spirit, the family confronts unthinkable fears to save her and send her possessor back to the other side. 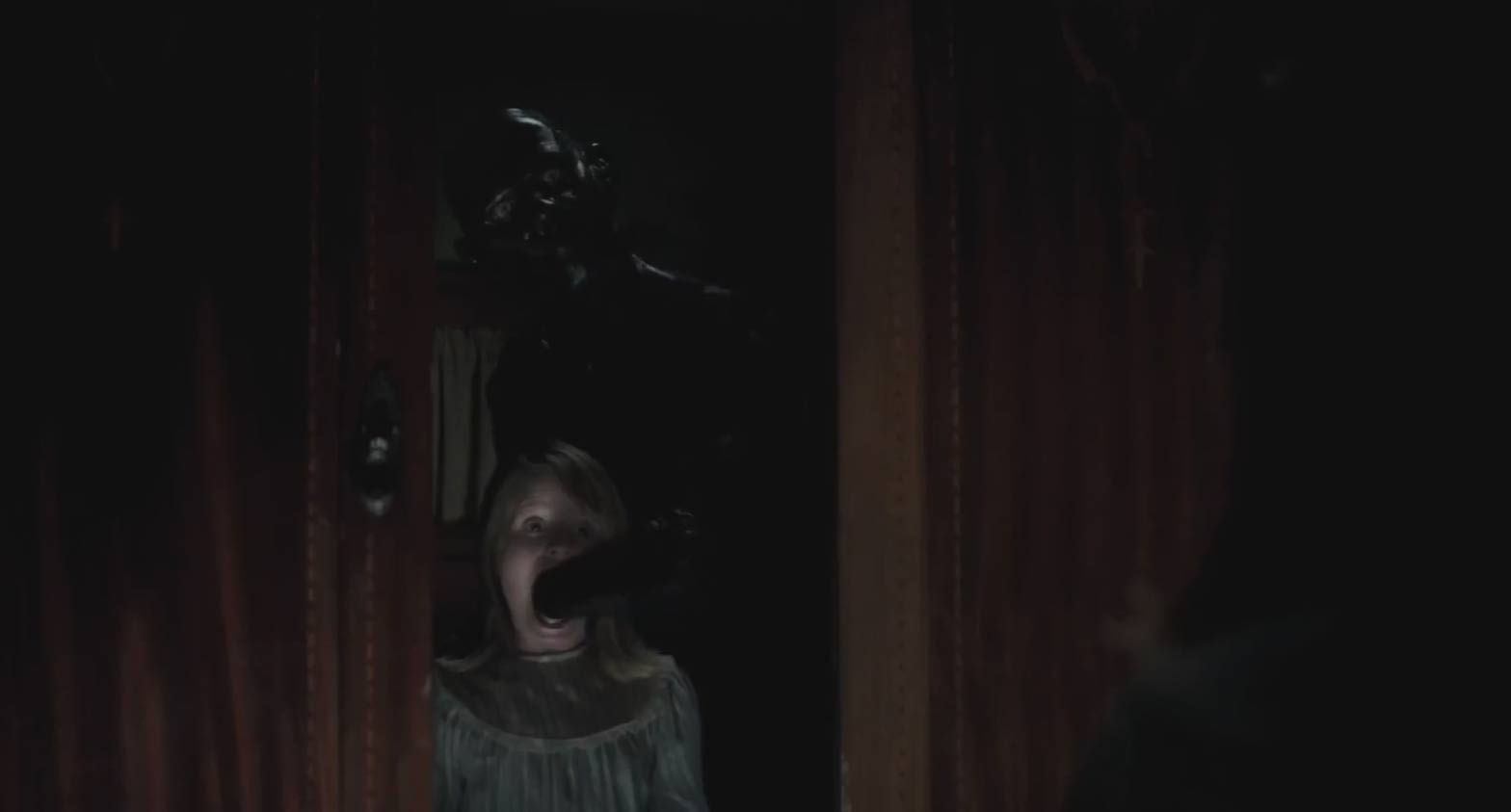 Director Mike Flanagan has also been at the helm of movies like: Oculus, Absentia, Before I Wake and Hush

The first trailer used Herman's Hermits "I'm Into Something Good" as a slow oldies song, and this new trailer is sticking to same formula by using The Zombies "Time Of The Season". There is something appealing to a calming classic song and what is supposed to be terrifying horror. 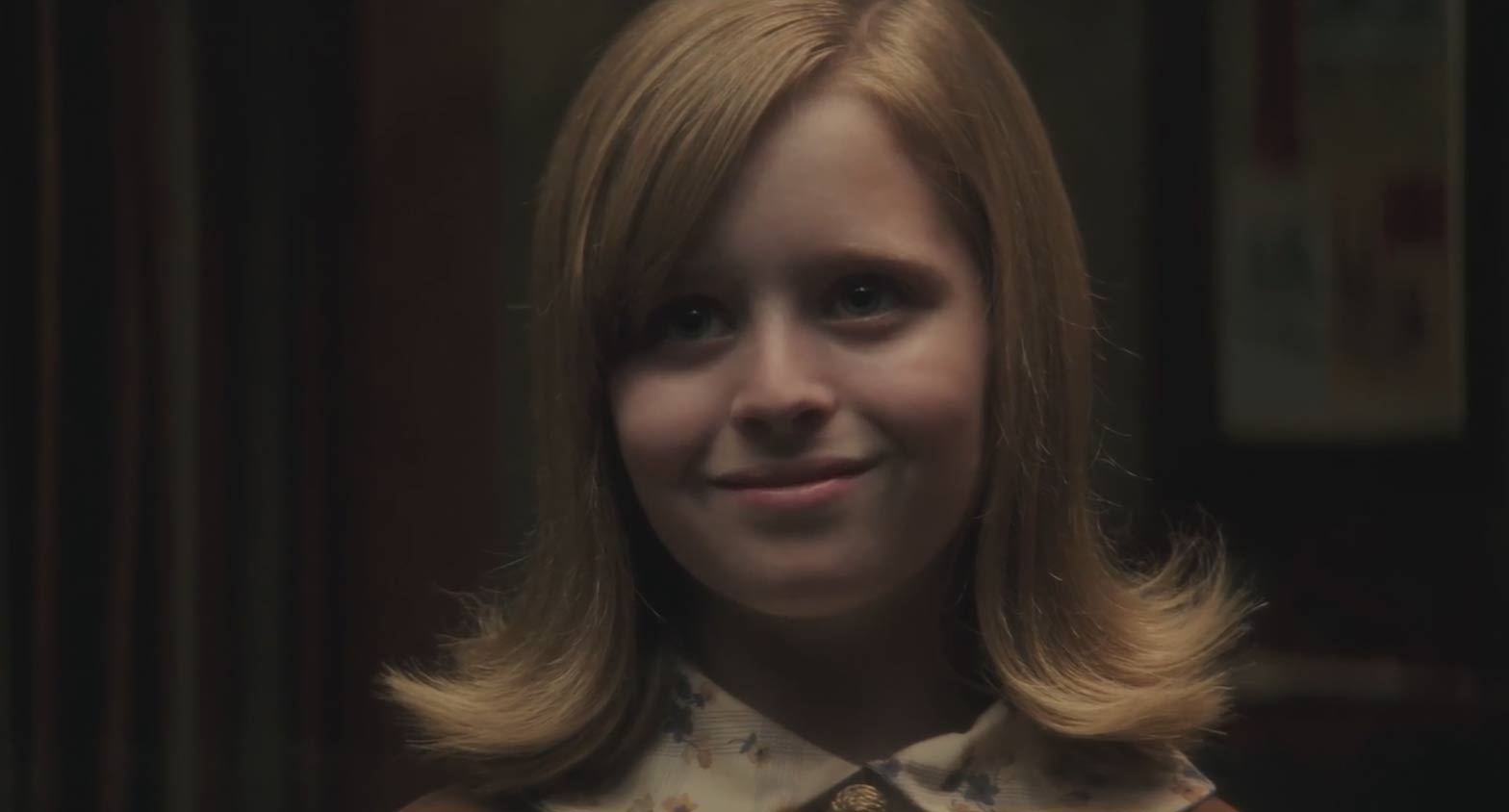 The studio set up a screening for a special audience, who apparently looked to be jumpiest audience they could find, and filmed their reactions. A lot of people seemed to be genuinely scared, which is a good sign. But, then the studio played a cruel joke and freaked everyone out when the real Paulina Zander (Annalise Basso) appeared in the theater. You can check out the Viral Playlist Prank HERE.

I am still on the fence whether or not this will end up being a good horror film. I think people will go out to see it based on how they liked the first film, but I may not be one of them.