This thrilling true story follows the 1960 covert mission of legendary Mossad agent Peter Malkin as he infiltrates Argentina and captures Adolf Eichmann, the Nazi officer who masterminded the transportation logistics that brought millions of innocent Jews to their deaths in concentration camps.

Chris Weitz is the Director for Operation Finale. It will have been seven years since the last time he was in Director's chair for A Better Life. The other films he directed are The Twilight Sage: New Moon, The Golden Compass, About a Boy, and Down to Earth.

Ben Kingsley plays Adolf Eichmann, the infamous Nazi architect of the Holocaust, in Operation Finale. Kingsley also had a role in Schindler's List where he portrayed Itzhak Stern.

Although we have had plenty of movies about the Holocaust, Operation Finale takes a new approach and focuses on a side story about the infamous Nazi architect of the Holocaust Adolf Eichmann. While the cast seems impressive, based on the trailer the story line may be a bit lacking. This could be a good netflix movie to catch once is hit On Demand. 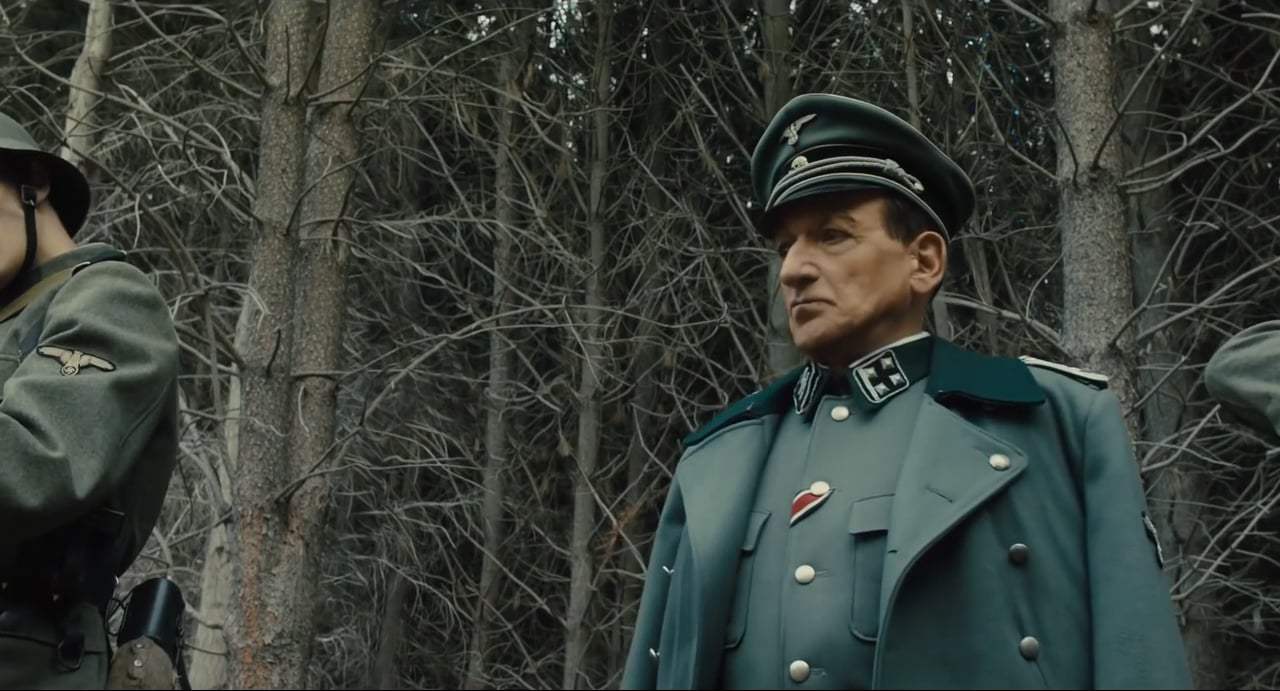 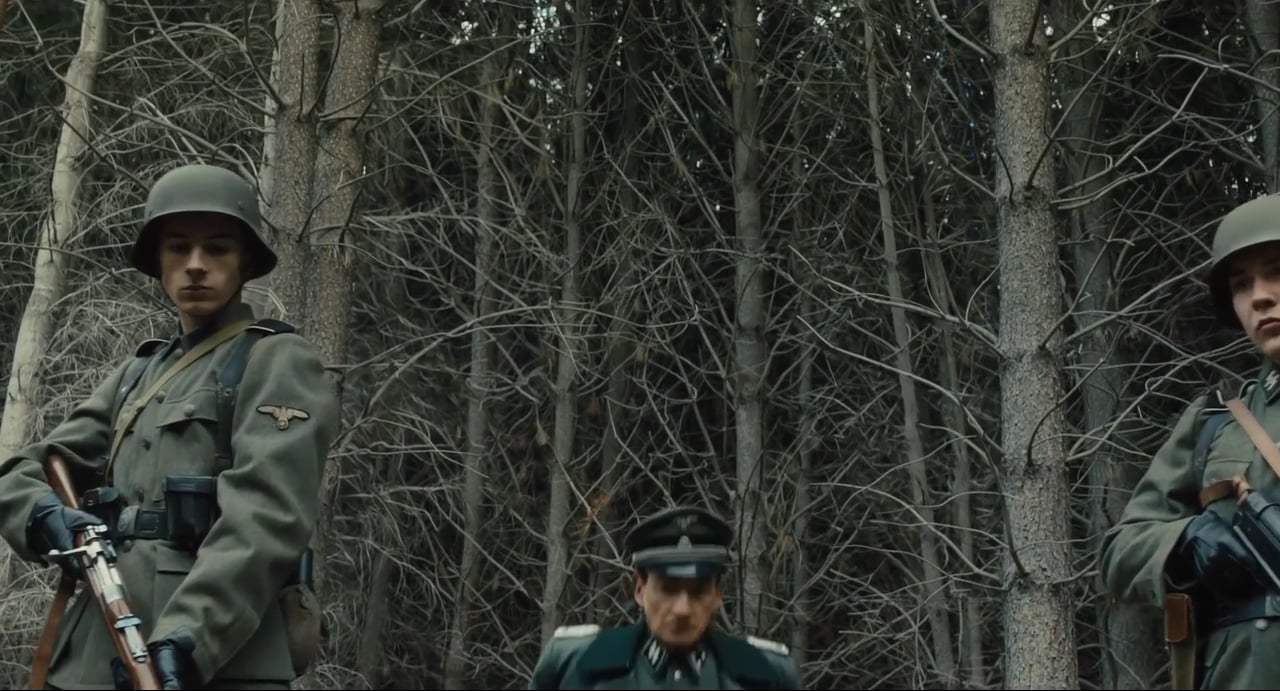 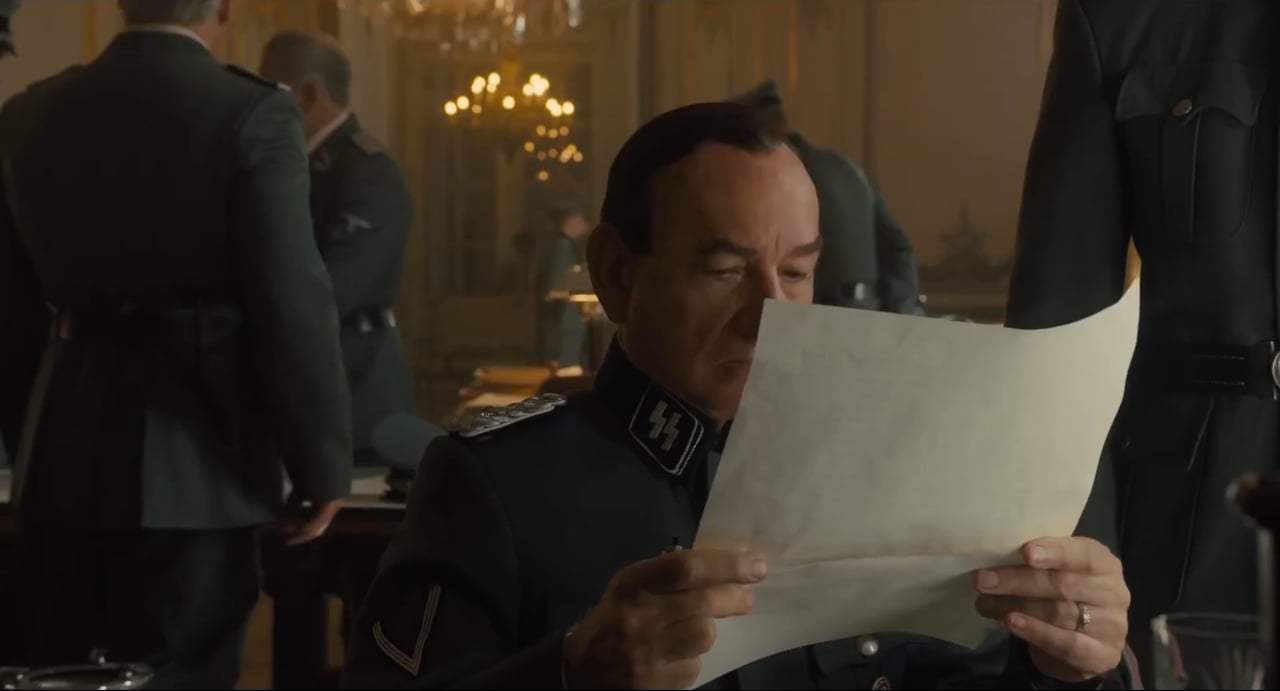 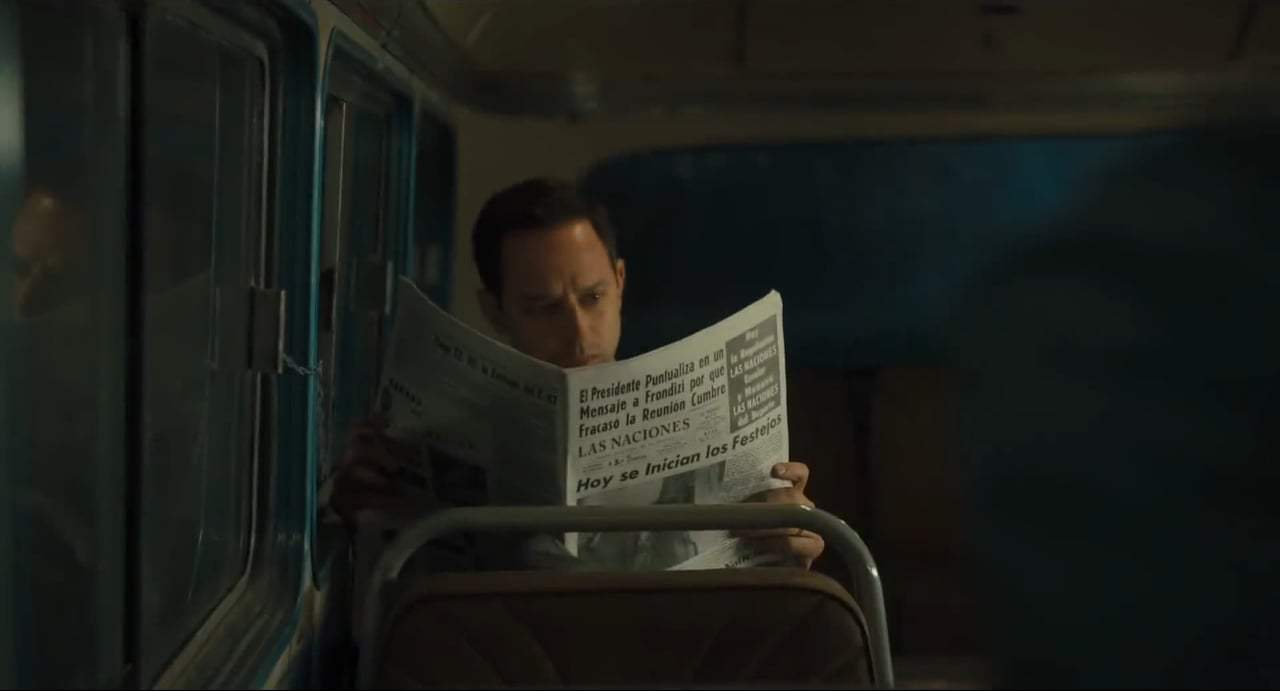 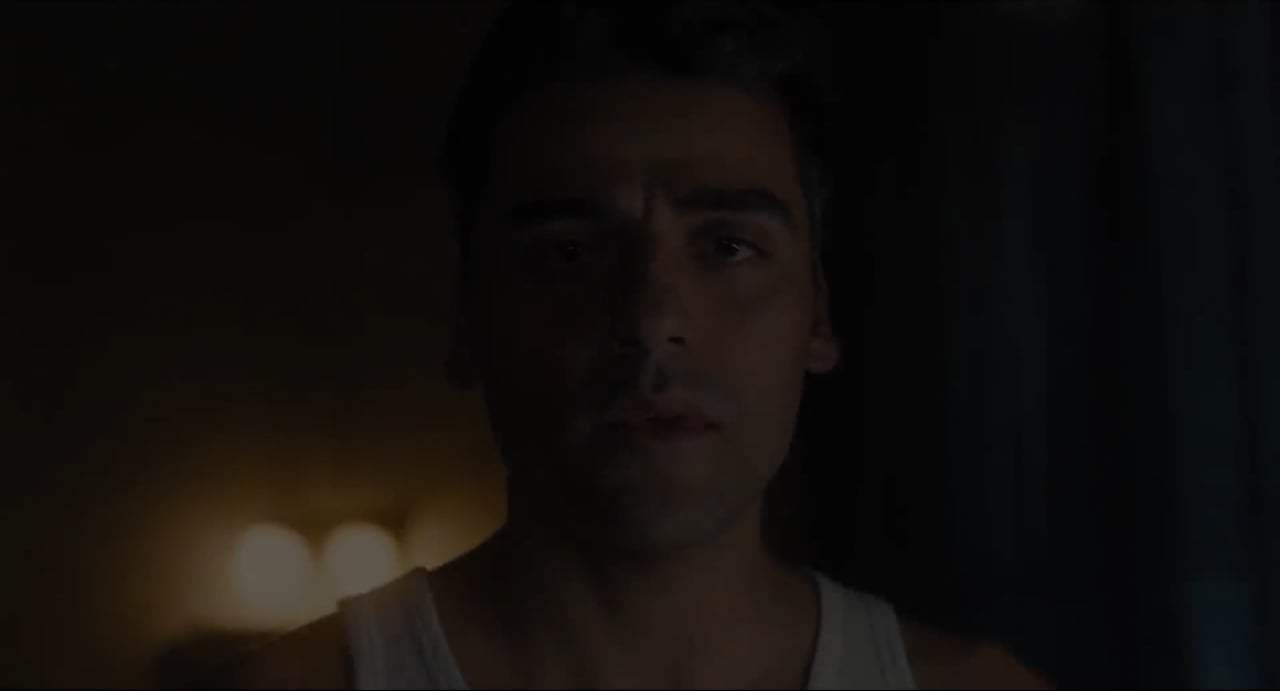