Trailer for the documentary One Child Nation, coming to the premium network Amazon.

China's One Child Policy, the extreme population control measure that made it illegal for couples to have more than one child, may have ended in 2015, but the process of dealing with the trauma of its brutal enforcement is only just beginning.

From award-winning documentarian Nanfu Wang (Hooligan Sparrow, I Am Another You) and Jialing Zhang, the sweeping  explores the ripple effect of this devastating social experiment, uncovering one shocking human rights violation after another - from abandoned newborns, to forced sterilizations and abortions, and government abductions. Wang digs fearlessly into her own personal life, weaving her experience as a new mother and the firsthand accounts of her family members into archival propaganda material and testimony from victims and perpetrators alike, yielding a revelatory and essential record of this chilling, unprecedented moment in human civilization.

ONE CHILD NATION is a stunning, nuanced indictment of the mindset that prioritizes national agenda over human life, and serves as a first-of-its-kind oral history of this collective tragedy -- bearing witness to the truth as China has already begun to erase the horrors of its "population war" from public record and memory. 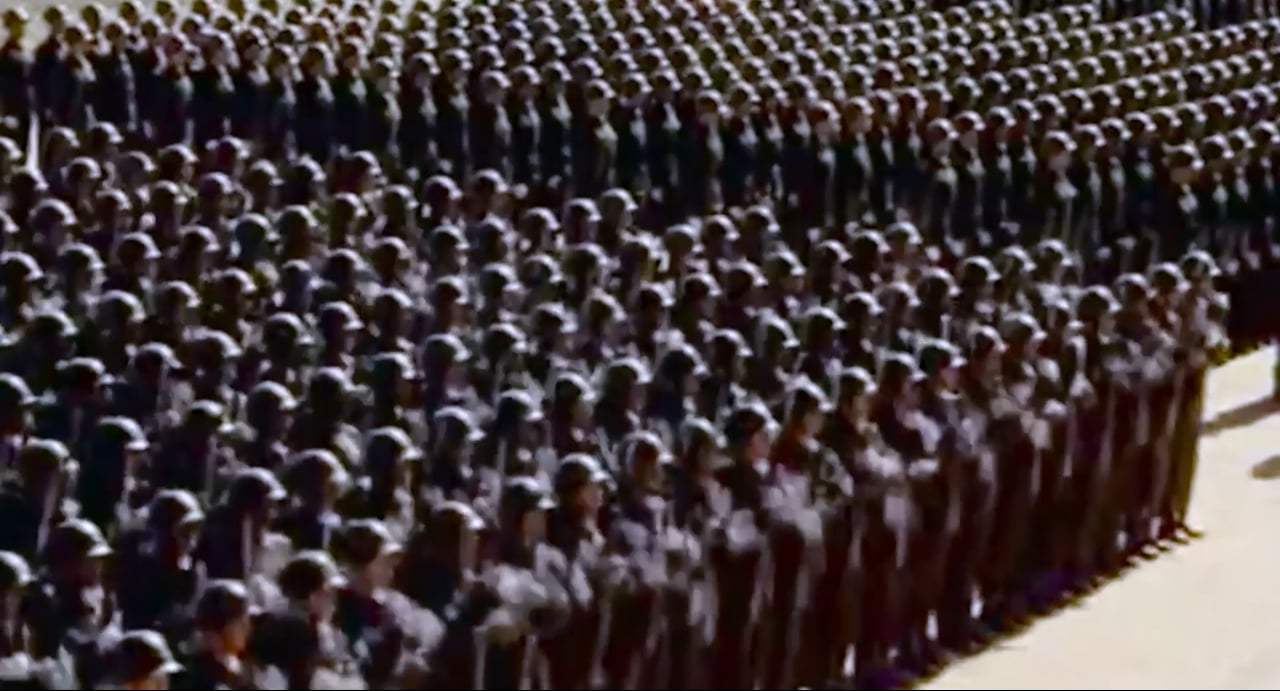 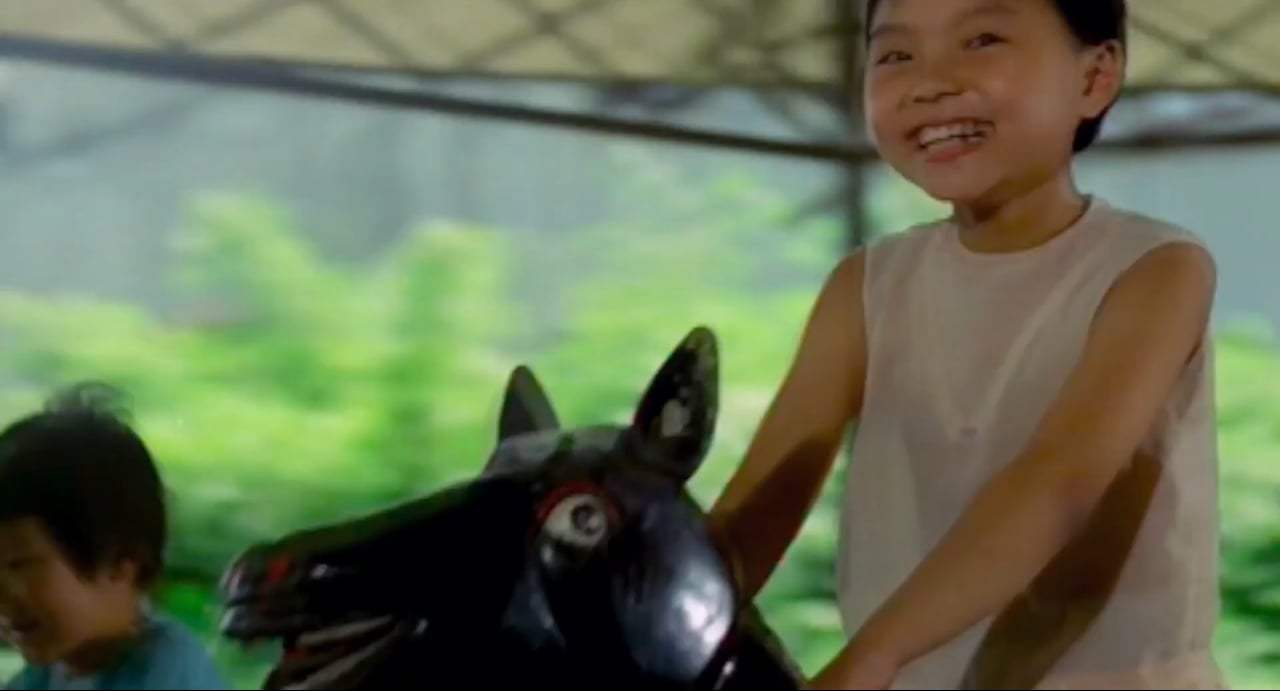 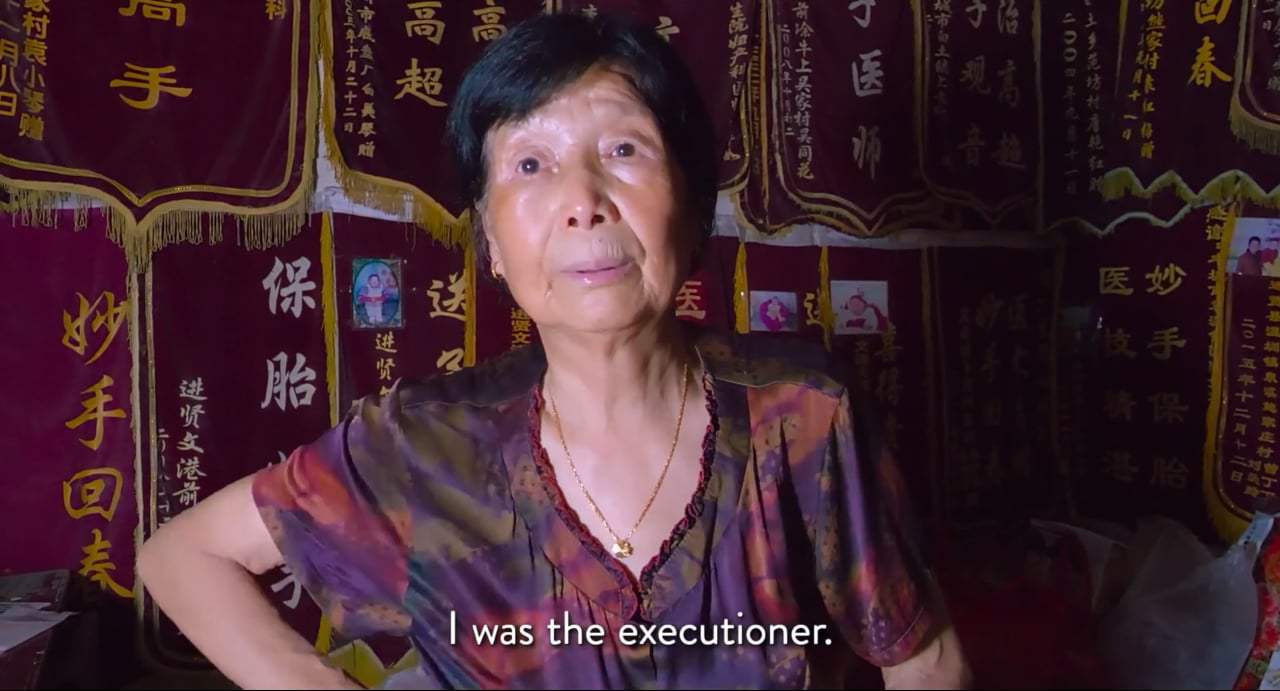 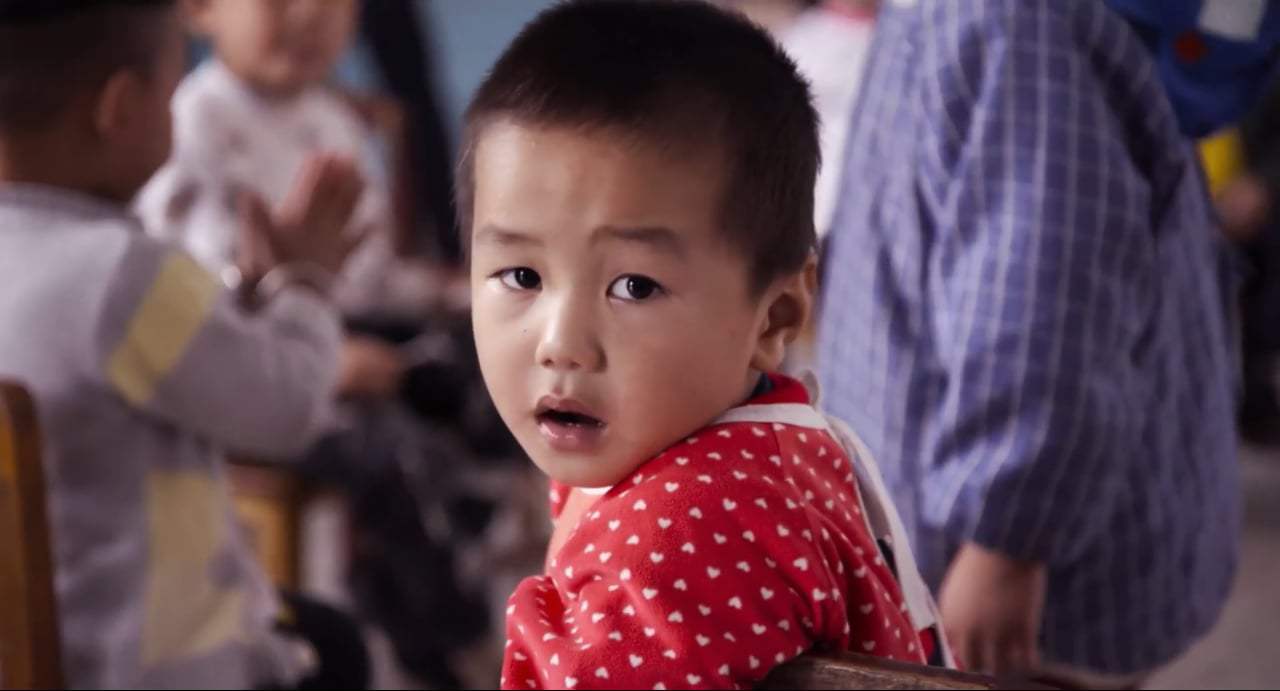 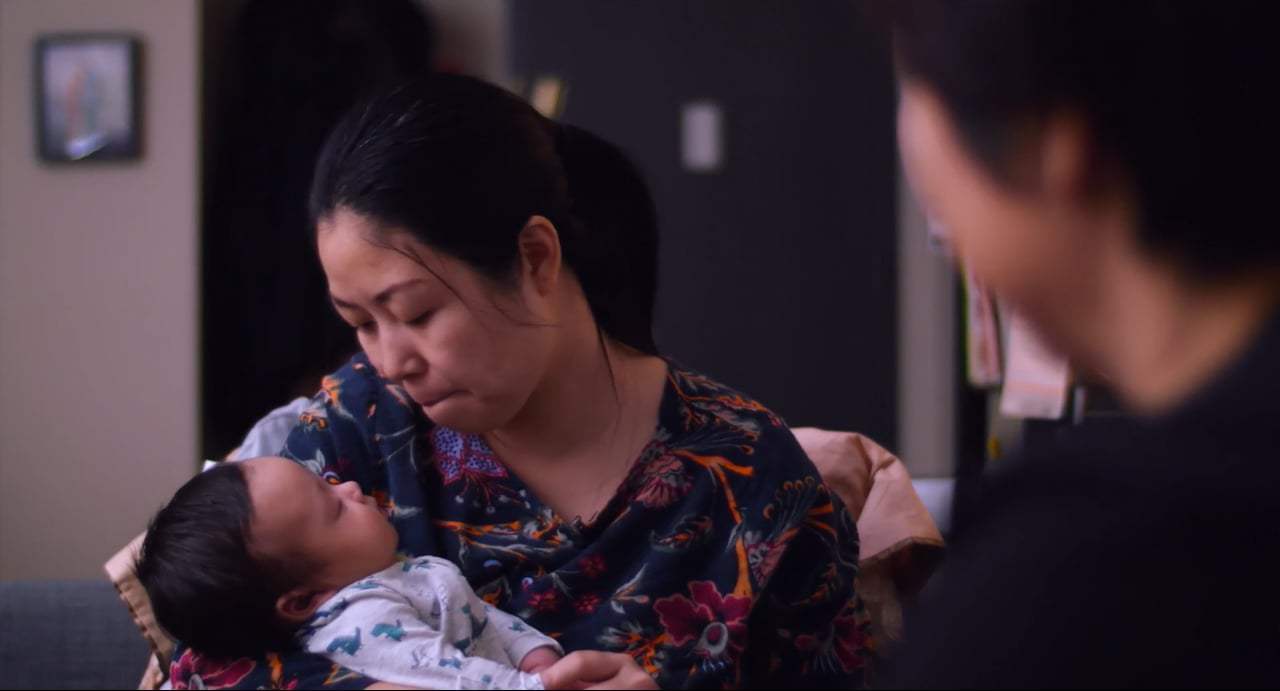 Release
August 9, 2019
Cast
Unknown or Not Available
Trailer Tracks
No Music Available
Log In to Comment
AROUND THE WEB