By day Abby Russell is a dedicated nurse, someone you wouldn’t hesitate to trust your life with. But by night, her real work begins…using her smoldering sexuality she lures cheating men to their brutal deaths and exposes them for who they really are. When a younger nurse starts to suspect Abby's actions and compromises her master plan, Abby must find a way to outsmart her long enough to bring the cheater you’d least expect to justice.

Katrina Bowden’s apartment in the film was the same apartment as Channing Tatum and Rachel McAdams apartment in The Vow. The director did not even know it until he watched The Vow on an airplane. The film sat on the shelf for two years until it was acquired by Lionsgate.

The film was a commercial and critical failure. Actress Paz De La Huerta filed suit against Lionsgate for $55 million claiming Nurse 3D ruined her career. Many of the 3D effects in the film were computer generated and placed in later to save the production money. 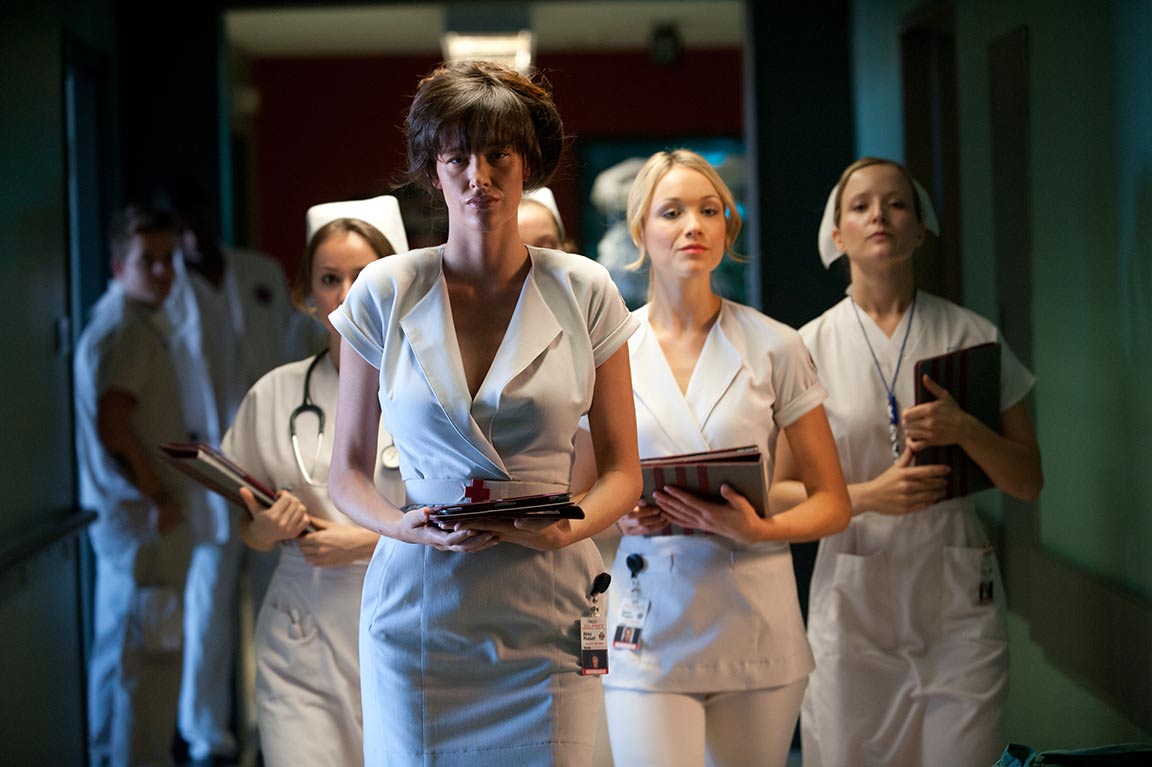 If the trailer for Nurse 3D is supposed to be as trashy, ridiculous, and over-the-top as it appears, it achieves what it is trying to do. Katrina Bowden of 30 Rock and the hilariously awesome Tucker and Dale vs. Evil plays a somewhat naïve nurse who becomes friends with another nurse who seems a bit odd but probably doesn’t notice because she isn’t a paranoid type of person. The two spend an evening out together which leads to the crazy nurse drugging poor Bowden and taking advantage of her.

It is a terrible situation but Bowden’s character seems more concerned that she didn’t call her boyfriend back than the fact that this clearly unstable woman drugged her the night before. Things get a bit crazy from there because the nutty nurse is obsessed while also just randomly cutting open other people. Perhaps, the person knows too much and she has ways of making them not talk. Of course, the nutty nurse has a history of issues since she was sent away to a mental institution as a child or looks an awfully lot like a girl who did.

Paz De La Huerta plays Abby, the insane nurse with a mix of sexiness and creepiness. The trailer for Nurse 3D is a bit wacky but could be fun with a mix of Fatal Attraction and Single White Female, yet still slightly more demented but it could also just be another terrible movie. 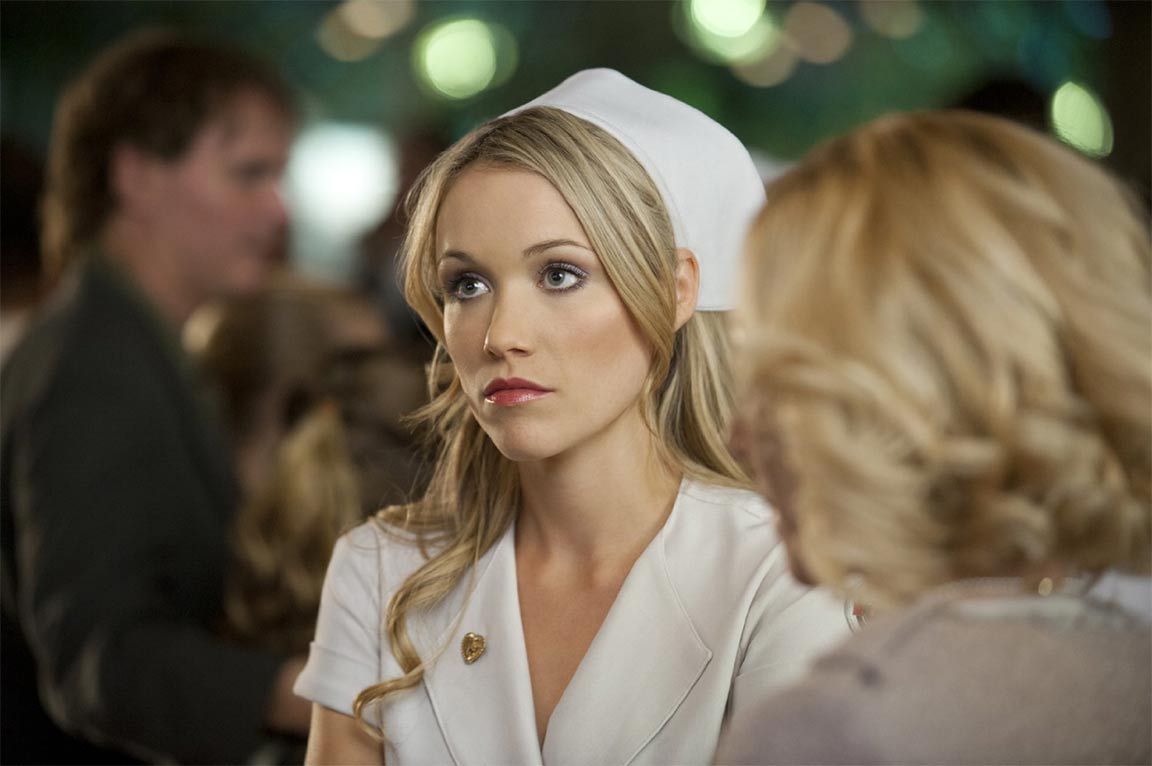