Norman: The Moderate Rise and Tragic Fall of a New York Fixer Trailer (2017)

Trailer for Norman: The Moderate Rise and Tragic Fall of a New York Fixer.

Norman Oppenheimer (Richard Gere) lives a lonely life in the margins of New York City power and money, a would-be operator dreaming up financial schemes that never come to fruition. As he has nothing real to offer, Norman strives to be everyone’s friend, but his incessant networking leads him nowhere.

Always on the lookout for someone willing to pay attention to him, Norman sets his sights on Micha Eshel (Lior Ashkenazi), a charismatic Israeli politician alone in New York at a low point in his career. Sensing Eshel’s vulnerability, Norman reaches out with a gift of a very expensive pair of shoes, a gesture that deeply touches Eshel. When Eshel becomes Prime Minister three years later, he remembers.

With his very real connection to the leader of a major nation, Norman is awash in the respect he has always craved. Flush with his newfound feeling of success, Norman attempts to use Eshel’s name to leverage his biggest deal ever: a series of quid pro quo transactions linking the Prime Minister to Norman’s nephew (Michael Sheen), a rabbi (Steve Buscemi), a mogul (Harris Yulin), his assistant (Dan Stevens), and a treasury official from the Ivory Coast. Norman’s kaleidoscopic plans soon go awry, creating the potential for an international catastrophe he must struggle to prevent.

The new film by Academy Award nominated director Joseph Cedar (FOOTNOTE) is a comic and compassionate drama of a little man whose downfall is rooted in a human frailty all too easy to forgive—a need to matter. 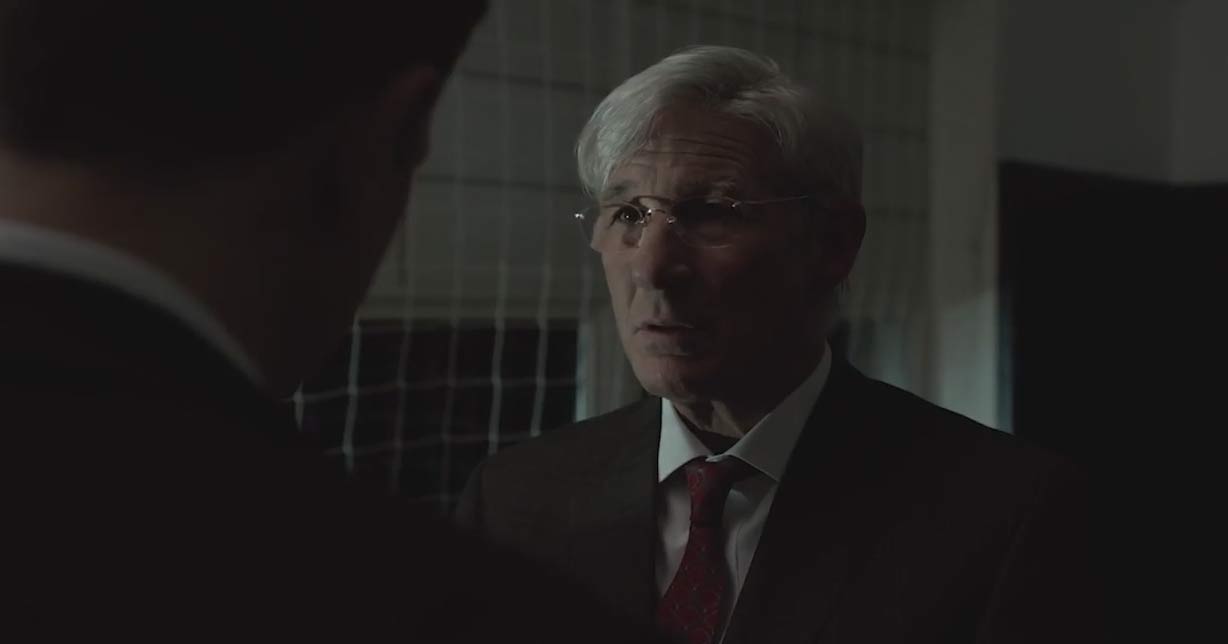 Here is a list of Director Joseph Cedar's previous films:

Half of the film was shot in New York City and half of it in Jerusalem, Israel.

This film has festival circuit written all over it. And, yes it did premiere at both the Telluride Film Festival and Toronto International Film Festival. At these festivals it received fairly positive reviews. You have a small budget film with plenty of recognizable actors that should garner the attention of any studio to pick up for distribution and Sony Pictures Classics did just that.

This quirky film hinges completely on the performance of Richard Gere as Norman. This is not his typical role, but it looks like he nails it. I have a feeling that there will quite a few lulls in the film and hopefully Gere and keep audiences entrenched in his character. Based on the trailer, either you will fall in love with Norman or annoyed by him.


Norman: The Moderate Rise and Tragic Fall of a New York Fixer