Trailer for My King, also known as Mon Roi, that is now set for an international release on May 27th, 2016.

Tony is admitted to a rehabilitation center after a serious ski accident. Dependent on the medical staff and pain relievers, she takes time to look back on a turbulent relationship that she experienced with Georgio. Why did they love each other? Who is this man that she loved so deeply? How did she allow herself to submit to this suffocating and destructive passion? For Tony,a difficult process of healing is in front of her, physical work which may finally set her free.

Though it has taken My King a bit of time to land international distribution, don't let that deter you. The film premiered at the 2015 Cannes Film Festival to a standing ovation. Emmanuelle Bercot went on to share the Best Actress Award with Rooney Mara, for Carol, at the same event. 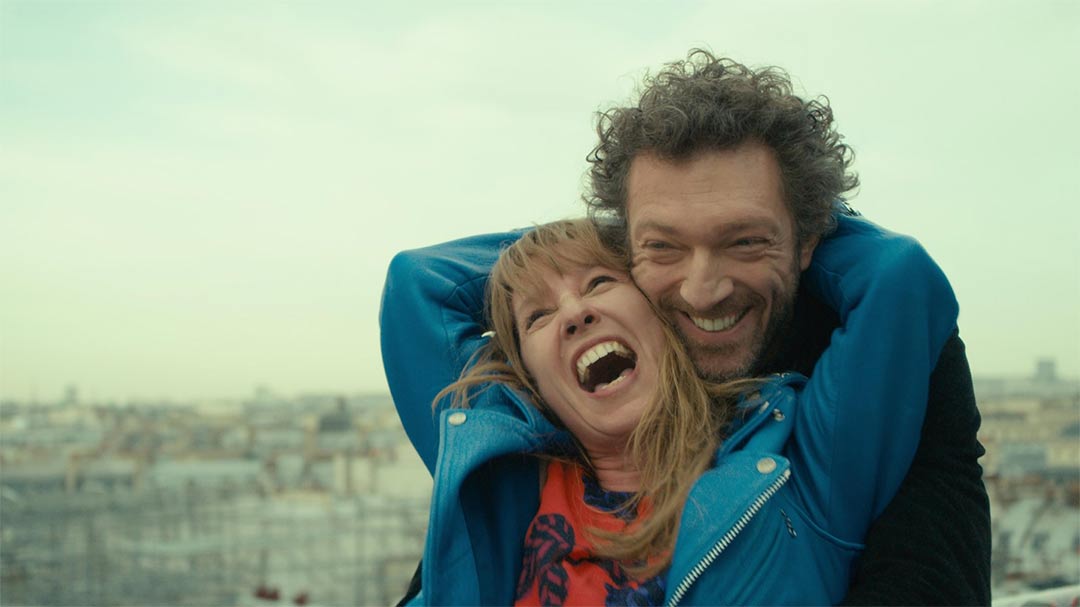 While a romance filled with sexual escapades sounds closer to my cup of tea, the latter half of the trailer for My King can't withhold all the drama; and there is a lot of it. In the end, we're presented with a movie that takes a look at the intricacies of a functioning romantic relationship and all the good and bad that comes with it. Again [my common complaint] not my typical idea of escape, but I'm digging the cast.

I've yet to see a film where I was disappointed with Vincent Cassel -- I adore him in Brotherhood of the Wolf --  and My King looks like an easy comfort zone for him.

What I remain curious about is what landed this film a standing ovation. A curiosity that is large enough for me to make sure to catch My King when it gets released to Blu-Ray or premium network providers.