Murder on the Orient Express Trailer (2017)

What starts out as a lavish train ride through Europe quickly unfolds into one of the most stylish, suspenseful and thrilling mysteries ever told. From the novel by best-selling author Agatha Christie, "Murder on the Orient Express" tells the tale of thirteen strangers stranded on a train, where everyone's a suspect. One man must race against time to solve the puzzle before the murderer strikes again.

The cast is obviously an ensemble, so it comes as a surprise that some of the characters are played by alternate casting options. The part of Mrs. Hubbard was originally given to Angelina Jolie, who was blamed for dragging out pre-production with her demands on script changes. It then was pitched to Charlize Theron, who we assume was too busy kicking ass for Atomic Blonde. As we now know, it eventually made its way to Michelle Pfeiffer.

While the story is based on a book, there is some factual crimes that actually took place on The Orient Express. Karl Strasser not only robbed passenger Maria Farcasanu, but pushed her out of the moving train to her (obvious) death. The train also played host to a cold case. Simon Karpe was on the train and disappeared completely under what was ruled as "suspicious circumstances". The crime helped inspire Ian Fleming's "From Russia With Love."

You will notice that Star Wars' very own Daisy Ridley can be spotted in Murder on the Orient Express. Sharing the set with her, Josh Gad, a Star Wars fan, posted videos of himself attempting to get her to slip on upcoming Star Wars spoilers. 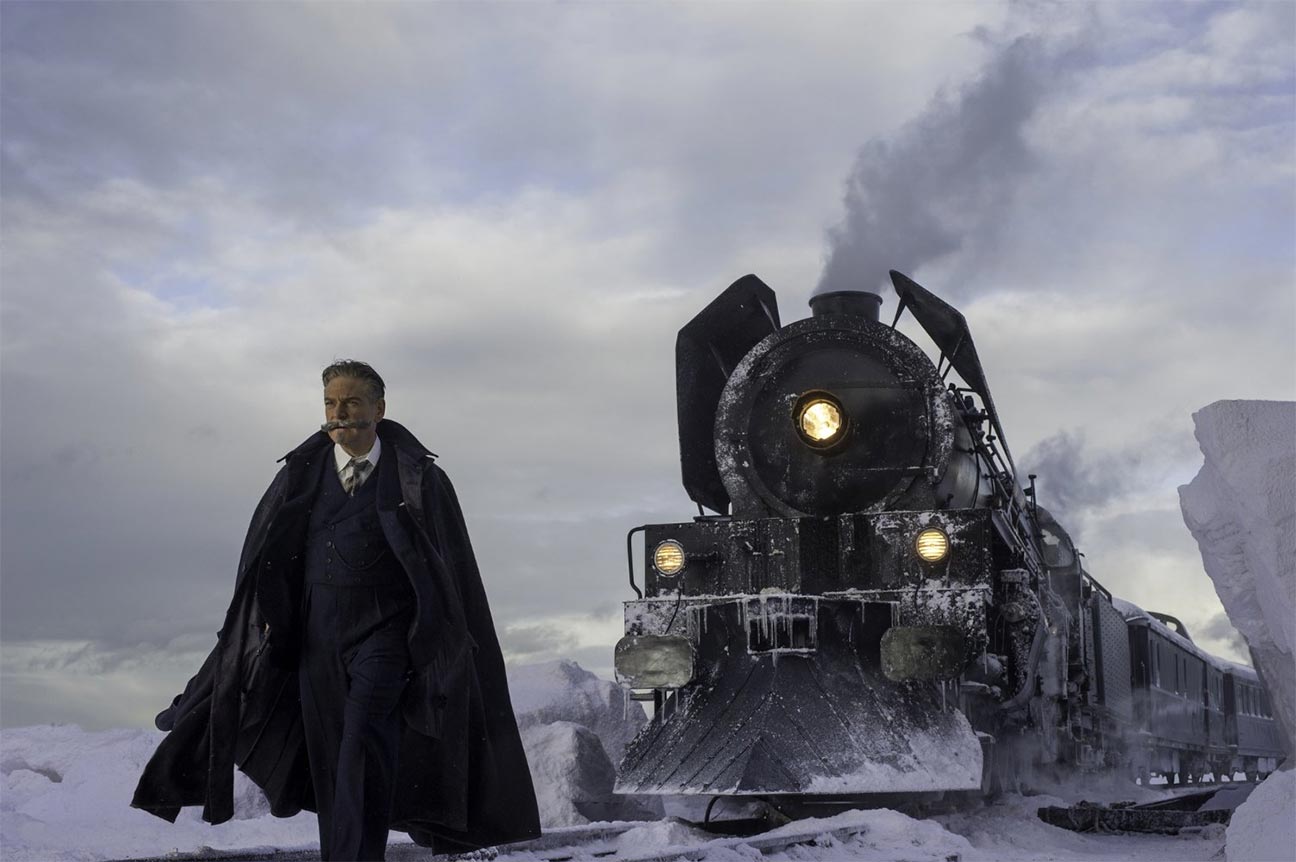 I'm going to be honest -- I have no familiarity with this story. So, when Entertainment Weekly released the first image from the film, I thought we were going to get something more akin to Clue. Not so! As the Murder on the Orient Express trailer suggests something closer to a straight thriller. But suggesting is all the trailer gets to do, as it only introduces audiences to the film's ensemble cast and their title. So, maybe it is a bit like Clue?

I'm confused, but that's the point. Making me think that maybe we should have tagged this thing as a teaser trailer. Other than that, can't wait to see what Fox has in store with the next, full trailer. 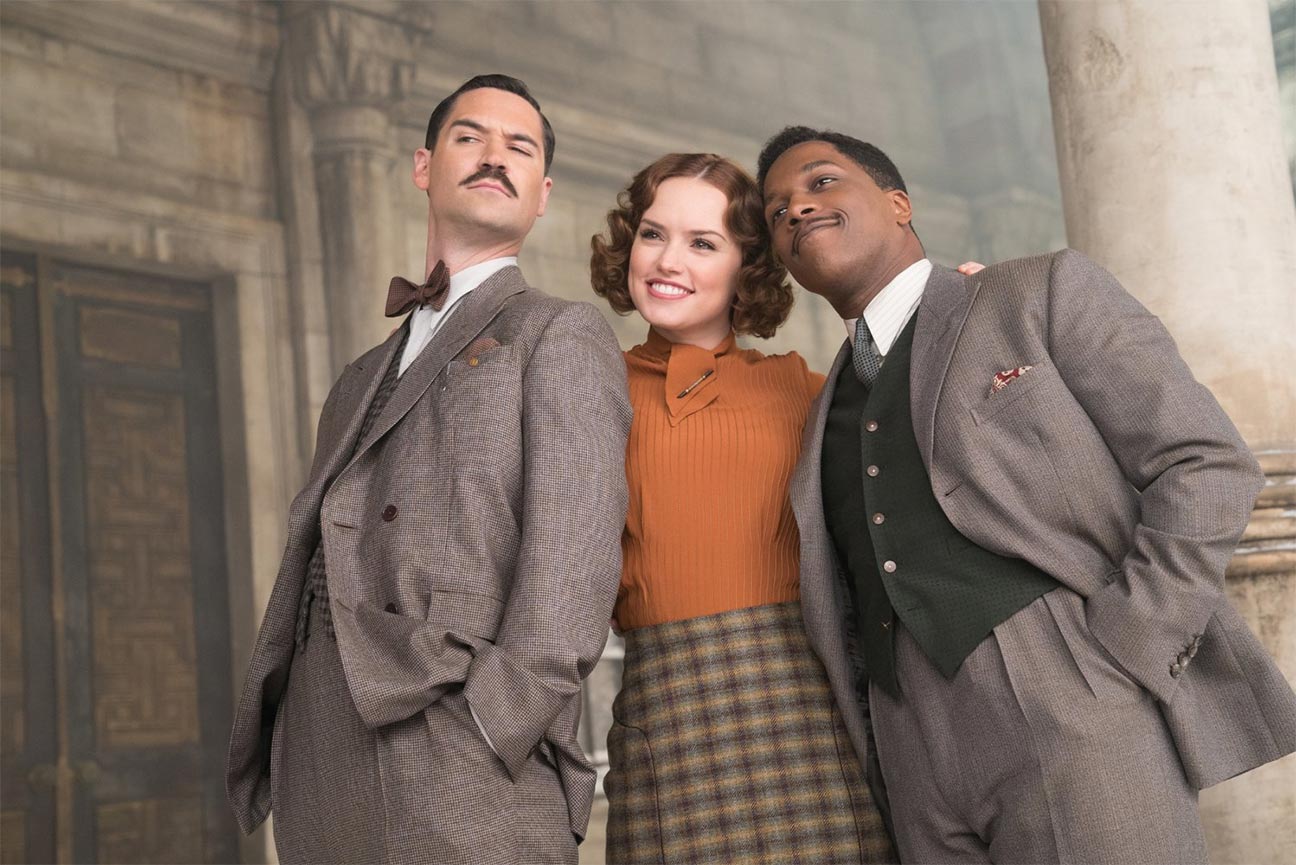