Trailer for Mr. Nobody.

A young boy stands on a station platform. The train is about to leave. Should he go with his mother or stay with his father? An infinity of possibilities rise from this decision. As long as he doesn't choose, anything is possible. Every life deserves to be lived.

Jared Leto’s character is named Nemo and that name carries a lot of meaning. Nemo spelled backward is omen which is appropriate because foretelling the future is an element of the film. Nemo is also Latin for nobody, as in Mr. Nobody.

After filming Mr. Nobody, Jared Leto took a break from acting to concentrate on his music. He is the lead singer of the band 30 Seconds to Mars. He returned to acting for The Dallas Buyers Club which earned him an Academy Award for Best Supporting Actor. Mr. Nobody went through a long process from page to screen to a United States release.

The movie was filmed between June and December of 2007, an exceptionally long filming period. It was first released in France in January of 2010, then Belgium in February of 2010, followed by a Russia release and a Spain release. It was released in the United States on four screens in November of 2013. 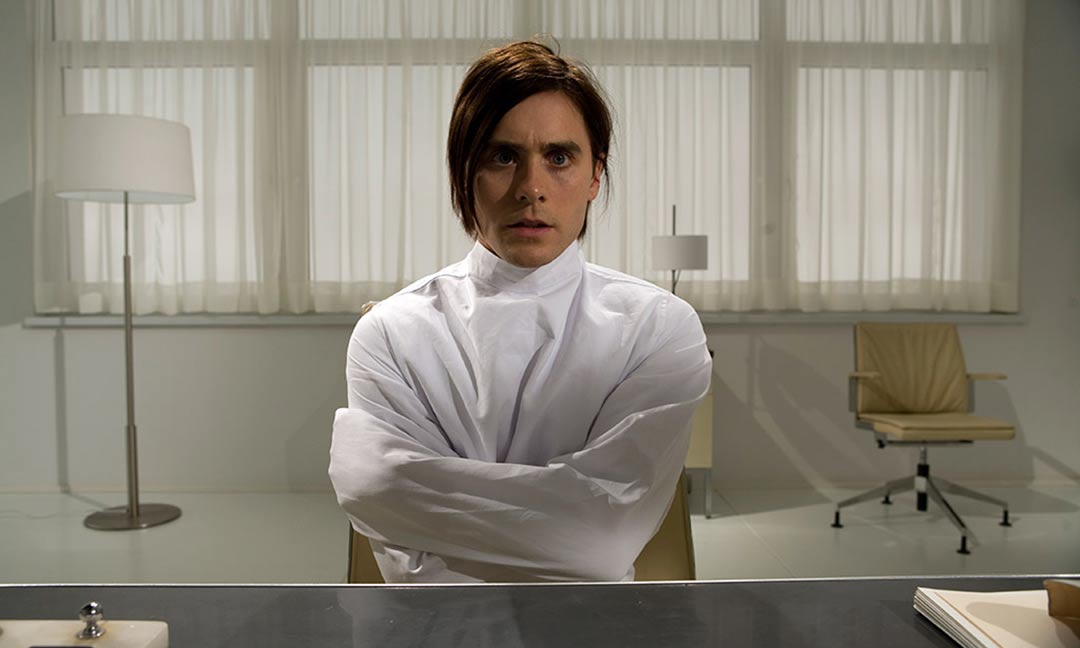 The trailer for Mr. Nobody is fascinating. Jared Leto stars as a man named Nemo who was given the choice when he was a child to be with his mother or his father. Rather than making a decision, the film shows how his life would be if he had chosen his mother and how different it would be if he chose to live with his father. It is similar to Sliding Doors, but a bit darker just as any movie would be expected to be darker than a Gwyneth Paltrow romantic comedy.

The film delves even deeper as there are even more decisions to be made in each lifeline with choices of women to be with, or career paths to be taken. There are just so many options and possible turnouts it is almost dizzying. Jared Leto in his full old man makeup tries to describe his life but because of the alternative ways things could have turned out, his own memory is far too muddled. Which path did he choose? Or did he ever actually choose? He says he never existed. Hmm, confusing but exciting. Sarah Polley playing one of Mr. Nobody’s potential wives is perfect because she is just a Canadian treasure and should be in more films but sometimes she is busy writing and directing movies because she is a big deal.

The trailer for Mr. Nobody is visually beautiful, and there is so much emotion going on that I can only expect that there will be a few tears shed by the end of the film.