Many years after the "Sixty Minute War," cities survive a now desolate Earth by moving around on giant wheels attacking and devouring smaller towns to replenish their resources.

In our previous write-up, we acknowledged that Mortal Engines was director Christian Rivers second time behind the camera. We were only half right. This is actually his first feature film, with his last helming duties based around a short film.

The source material has a 4-star rating from Amazon uses.

It's hard what to think of Mortal Engines. It looks great, but it also sometimes feels like a Made for TV movie. But I'm not blaming the visuals, but instead the dialogue. It feels flat more often than I like. And the energy in this trailer for a film this large just seems to be running at a jogging pace at best.

Is there anything to blame? Well, considering the importance we place on music, the track selection here is sort of rough.

In short, verdict's still out. So let's hope for some improvement in the next trailer attempt. 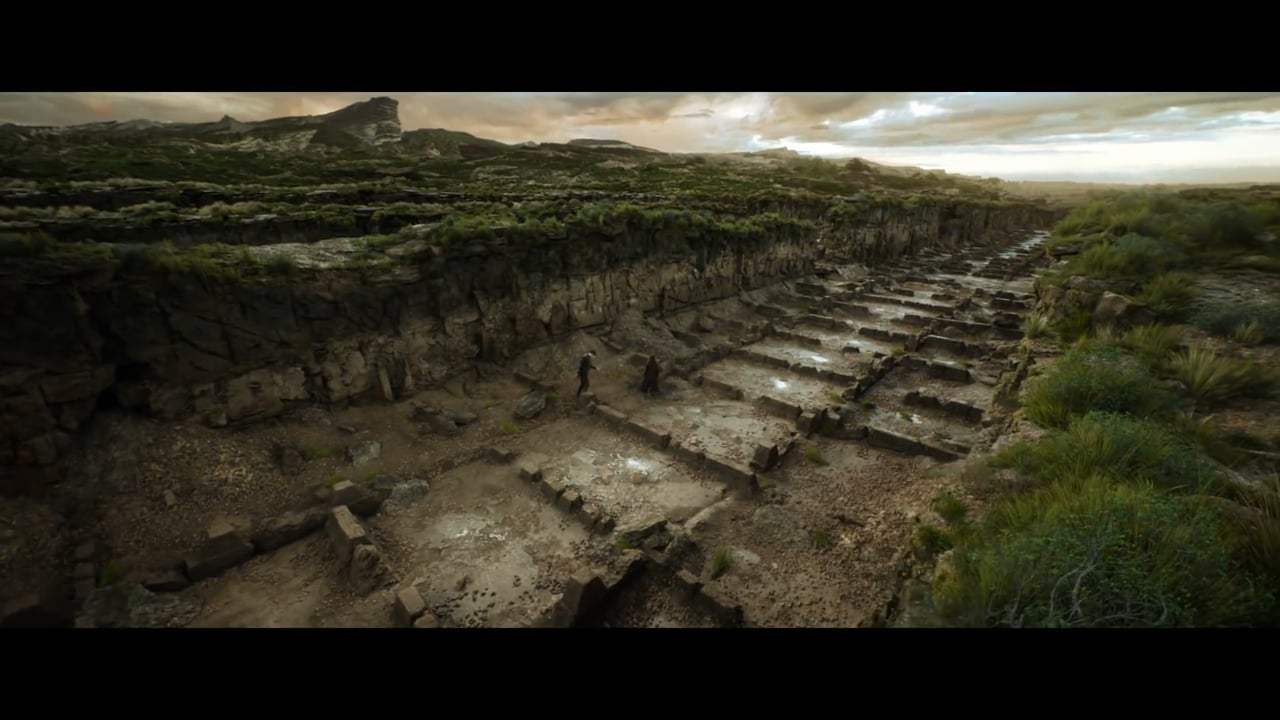 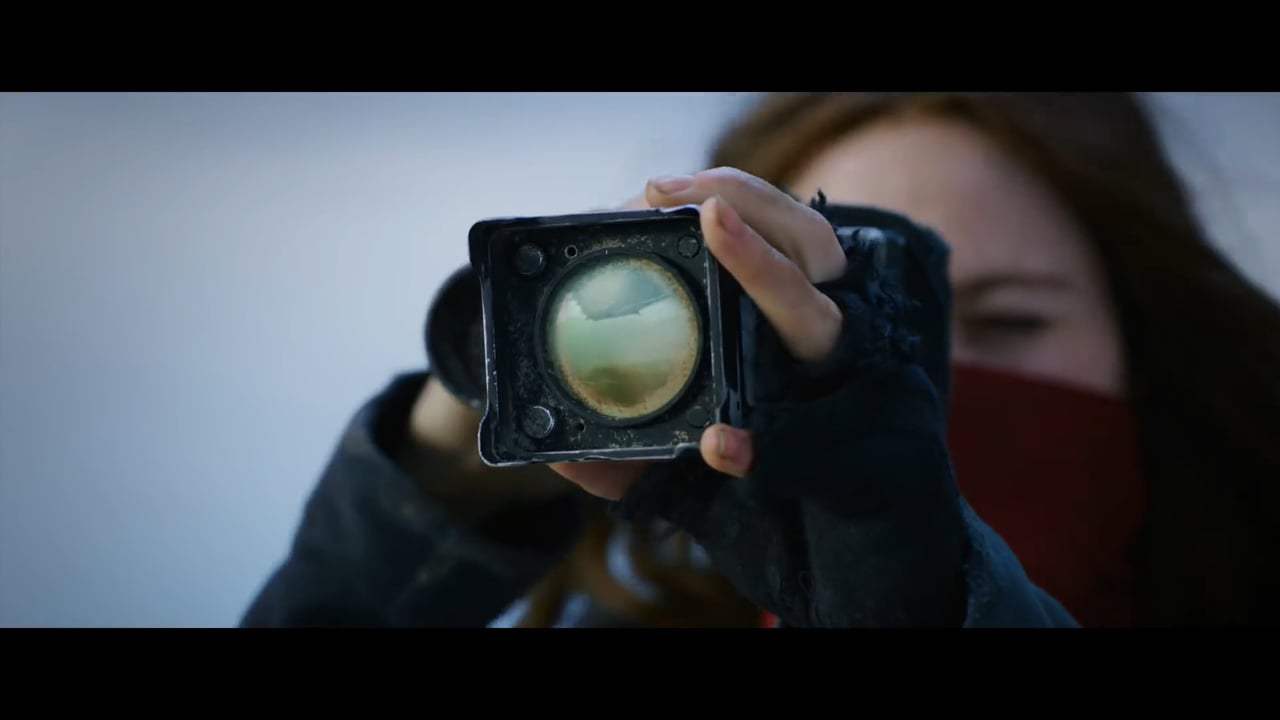 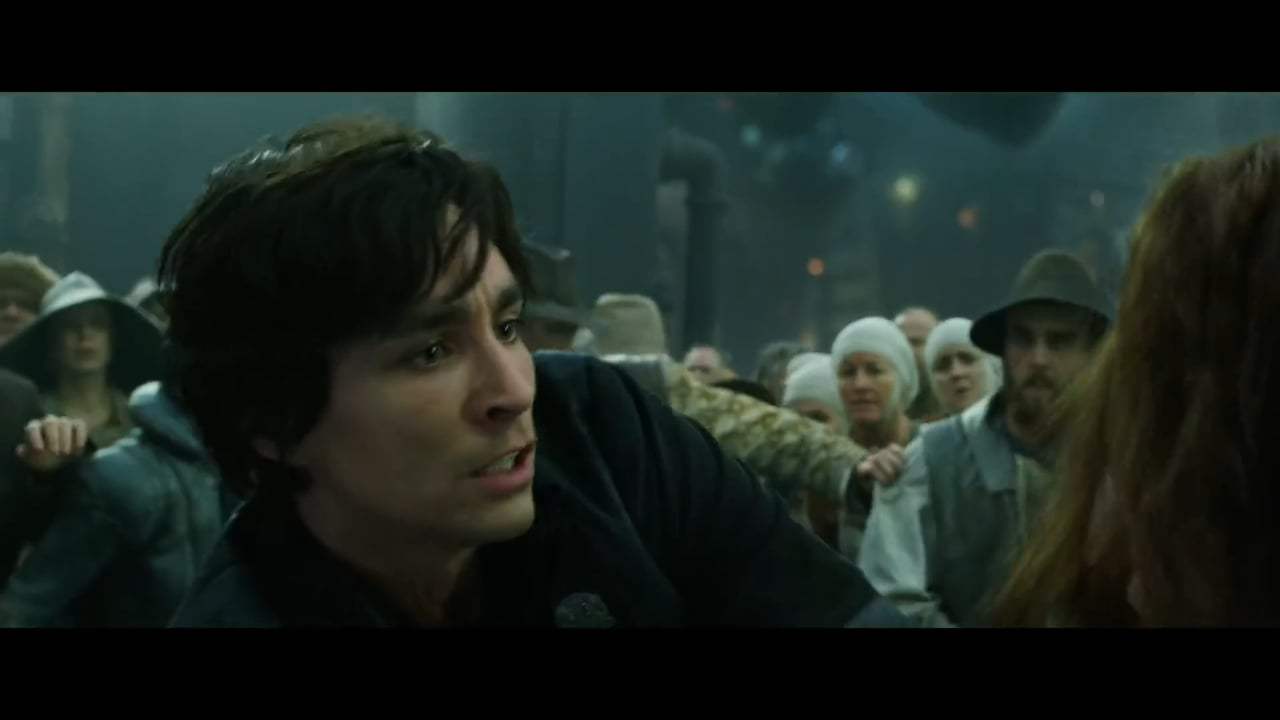 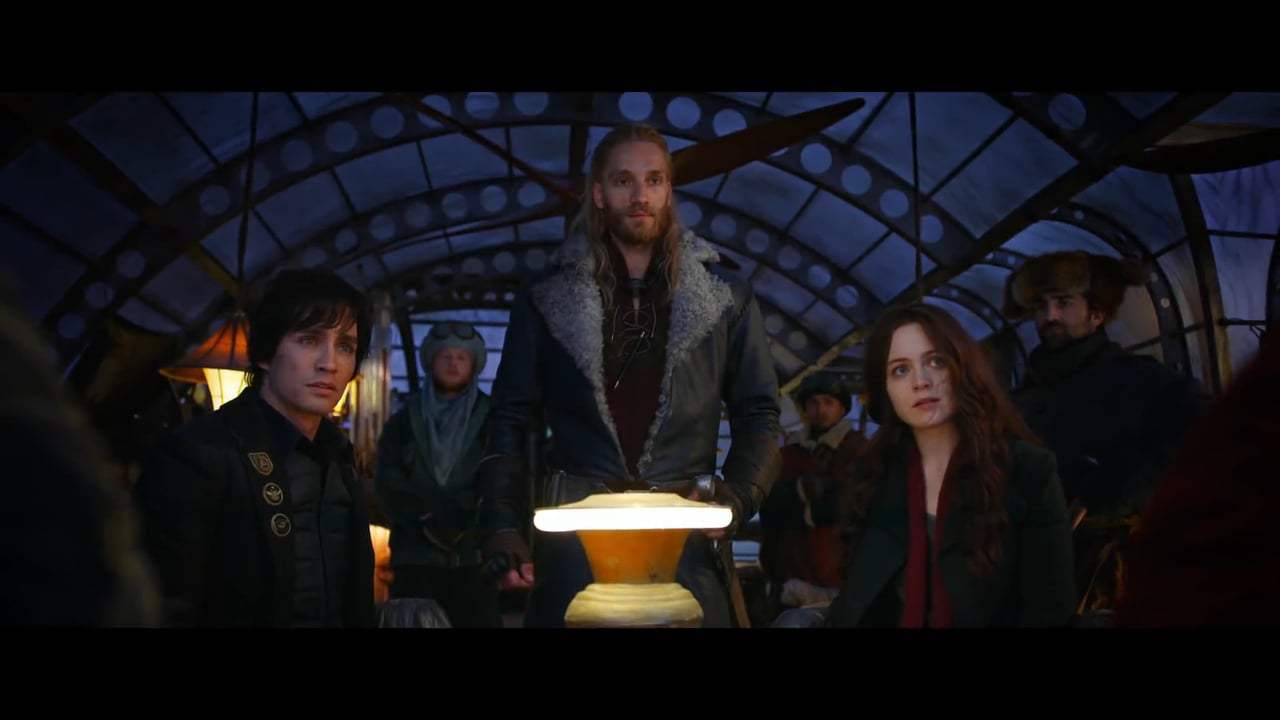 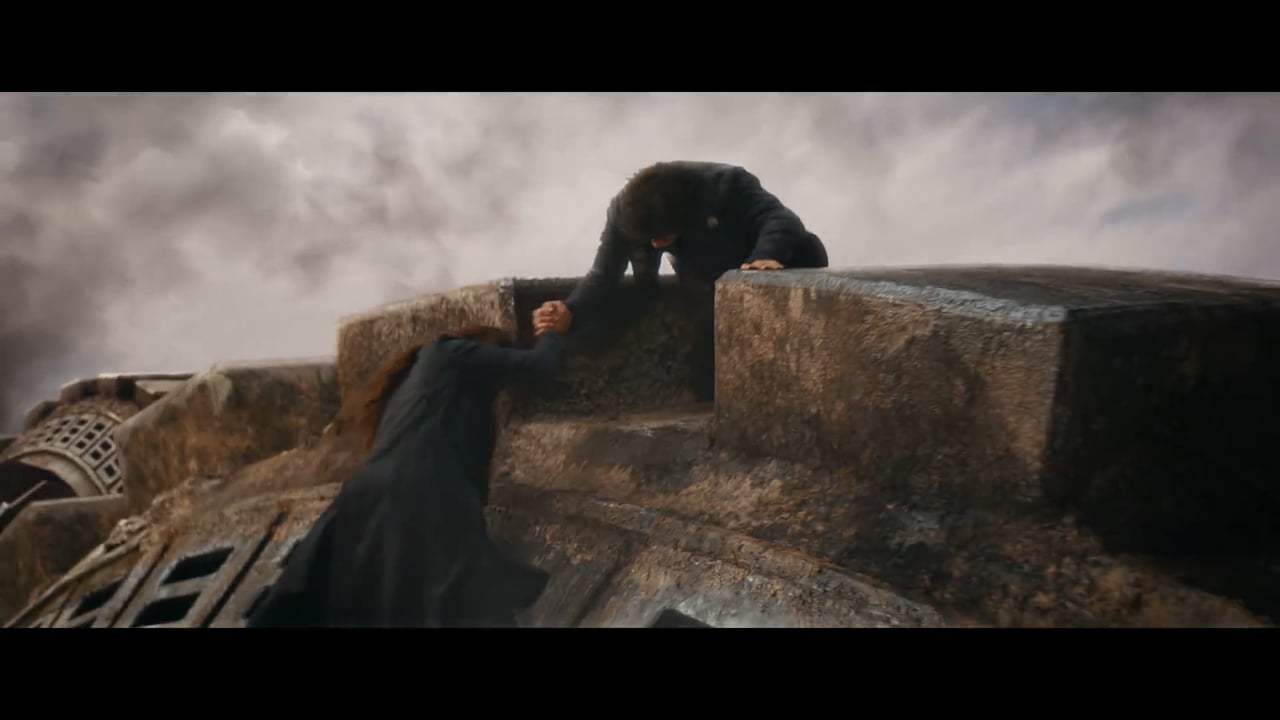