Thousands of years after civilization was destroyed by a cataclysmic event, humankind has adapted and a new way of living has evolved. Gigantic moving cities now roam the Earth, ruthlessly preying upon smaller traction towns. Tom Natsworthy (Robert Sheehan) -- who hails from a Lower Tier of the great traction city of London -- finds himself fighting for his own survival after he encounters the dangerous fugitive Hester Shaw (Hera Hilmar). Two opposites, whose paths should never have crossed, forge an unlikely alliance that is destined to change the course of the future.

While many times authors will hate what has happened to their material when presented on the big screen, Author Philip Reeve seems very content. At least with what he's been shown so far. Reeve was allowed to visit the production and he reported back that the film looked very much like what he imagined while writing the book.

Well, this is a Peter Jackson production, so of course there are plenty of visuals in store. And, with post-production now deep underway, the visuals are coming to the forefront in this latest preview. The best part is -- Not only are there a bunch of new visuals, but the ones we've seen earlier are noticeably much improved upon.

All in all, it looks pretty dang good. But, if I'm seeing this in theaters, it better come in some sort of awesome 3D version. 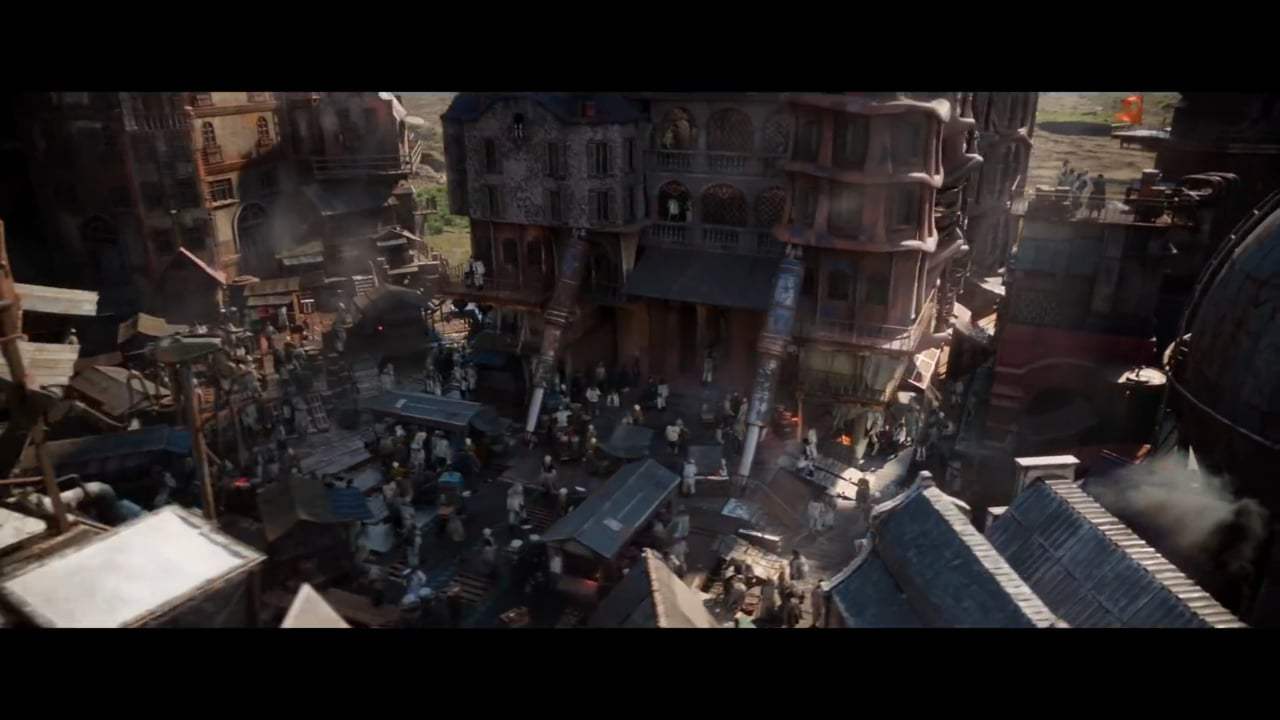 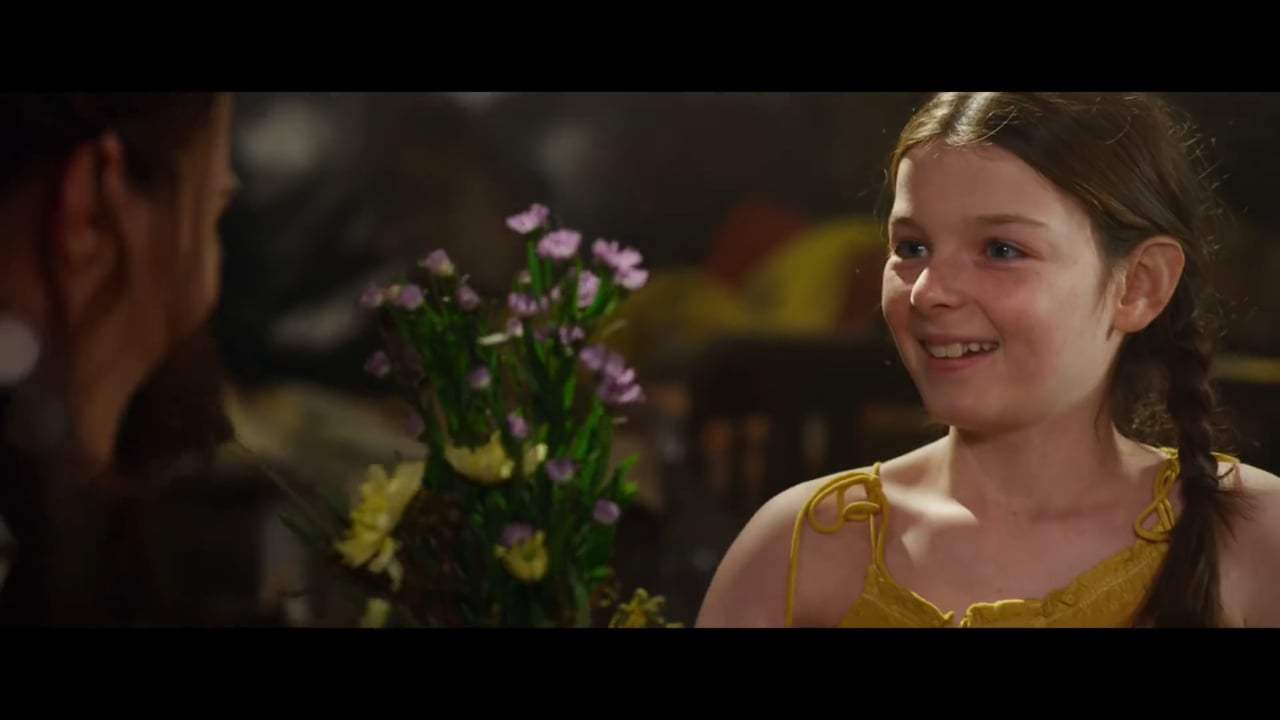 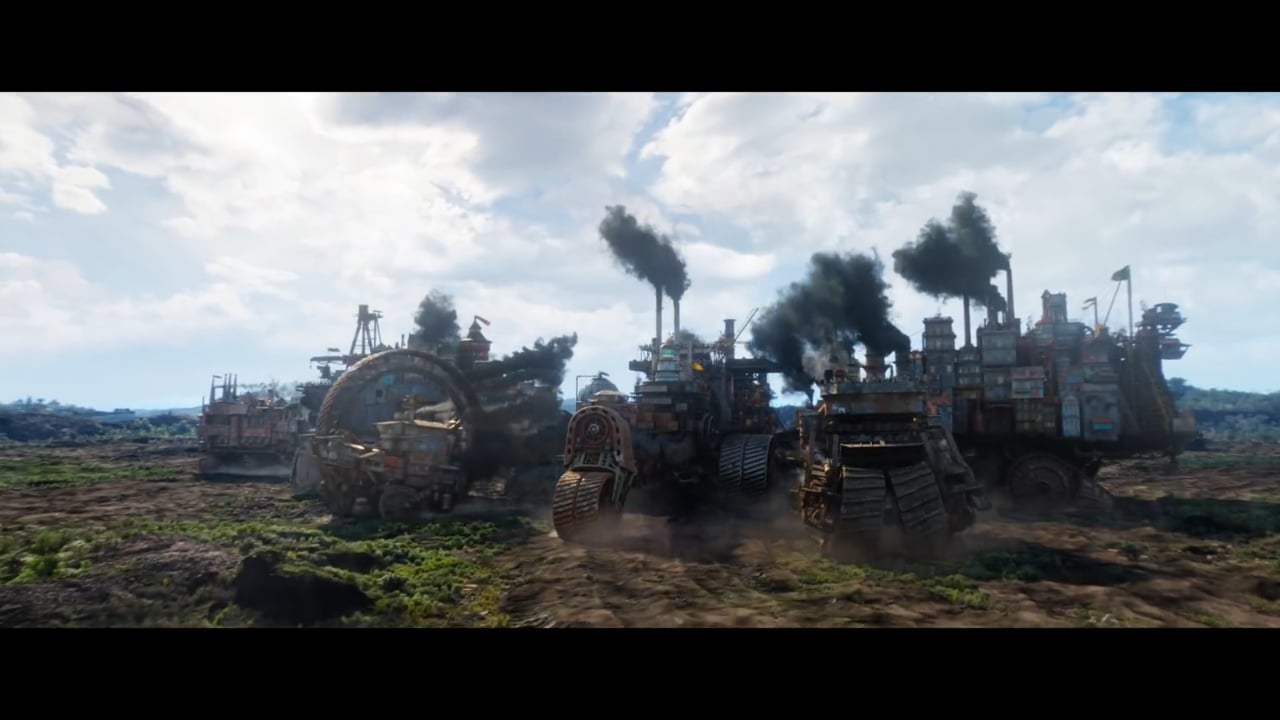 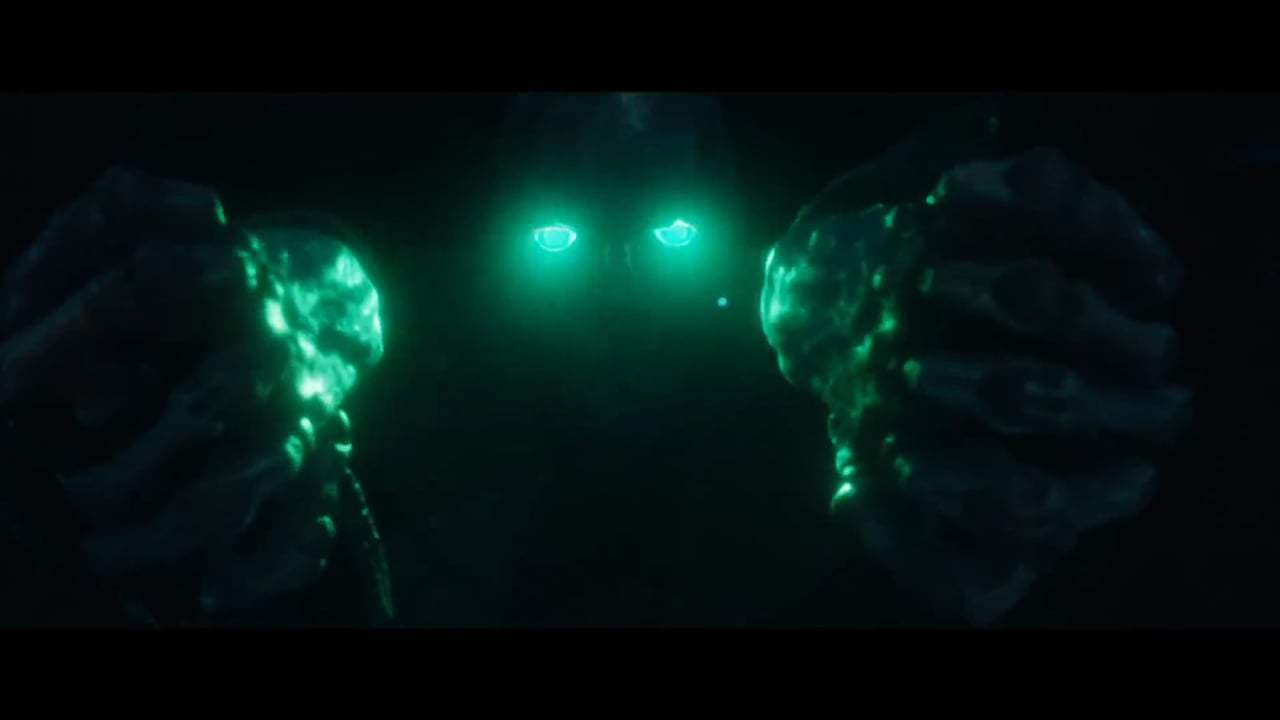 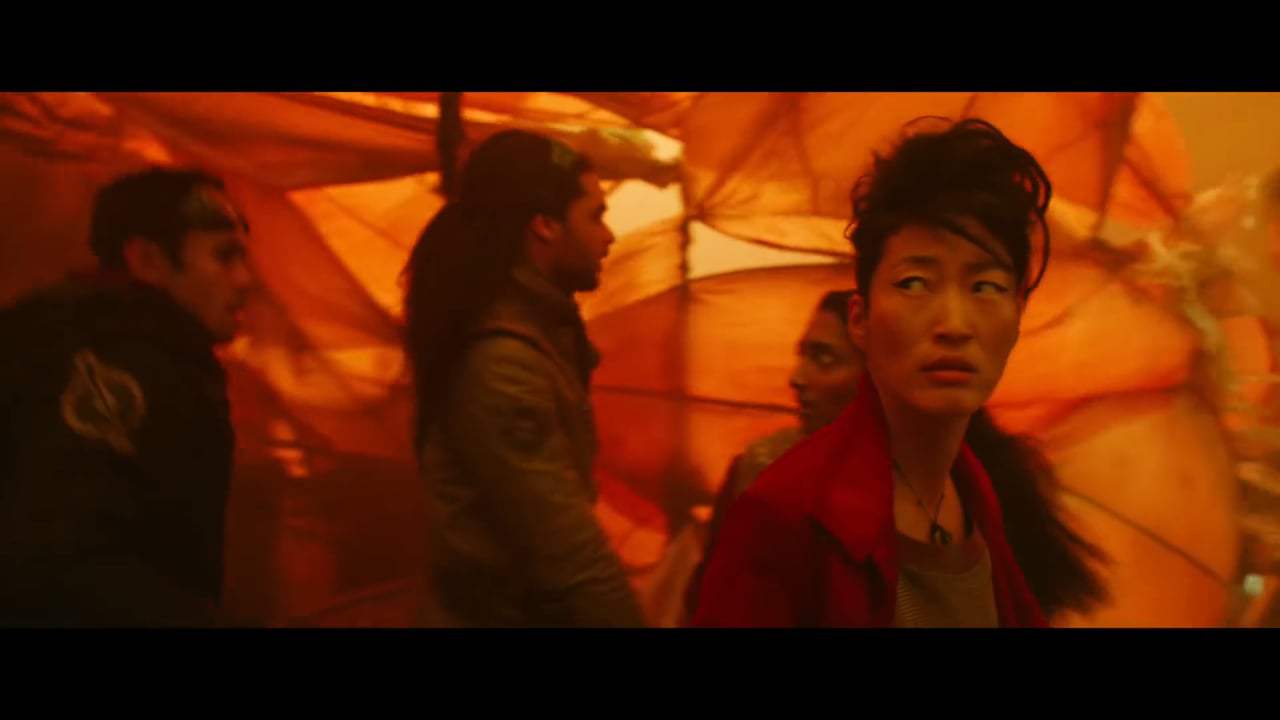