Trailer for Monster Trucks, starring Lucas Till and Jane Levy.

Looking for any way to get away from the life and town he was born into, Tripp (Lucas Till), a high school senior, builds a Monster Truck from bits and pieces of scrapped cars. After an accident at a nearby oil-drilling site displaces a strange and subterranean creature with a taste and a talent for speed, Tripp may have just found the key to getting out of town and a most unlikely friend. Melding cutting edge visual effects and state-of-the-art CGI, Monster Trucks is an action filled adventure for the whole family that will keep you on the edge of your seat and ultimately touch your heart.

Monster Trucks is somewhat new territory for director Chris Wedge. While the film is sure to have plenty of CG, it will still be his first ever live-action feature. Wedge's previous features include films like Robots and Epic.

When it comes to delays, Monster Trucks has had over a year worth. The film was first expected to be a 2015 summer tentpole, only to be pushed back to Christmas 2015. Paramount wasn't liking that date either -- since they originally gave it to Mission: Impossible - Rogue Nation -- so decided to push it again to March 18th, 2016. But were they finished? Nope, as 2015 was winding to a close the studio did one more push all the way back to January 13th, 2017. 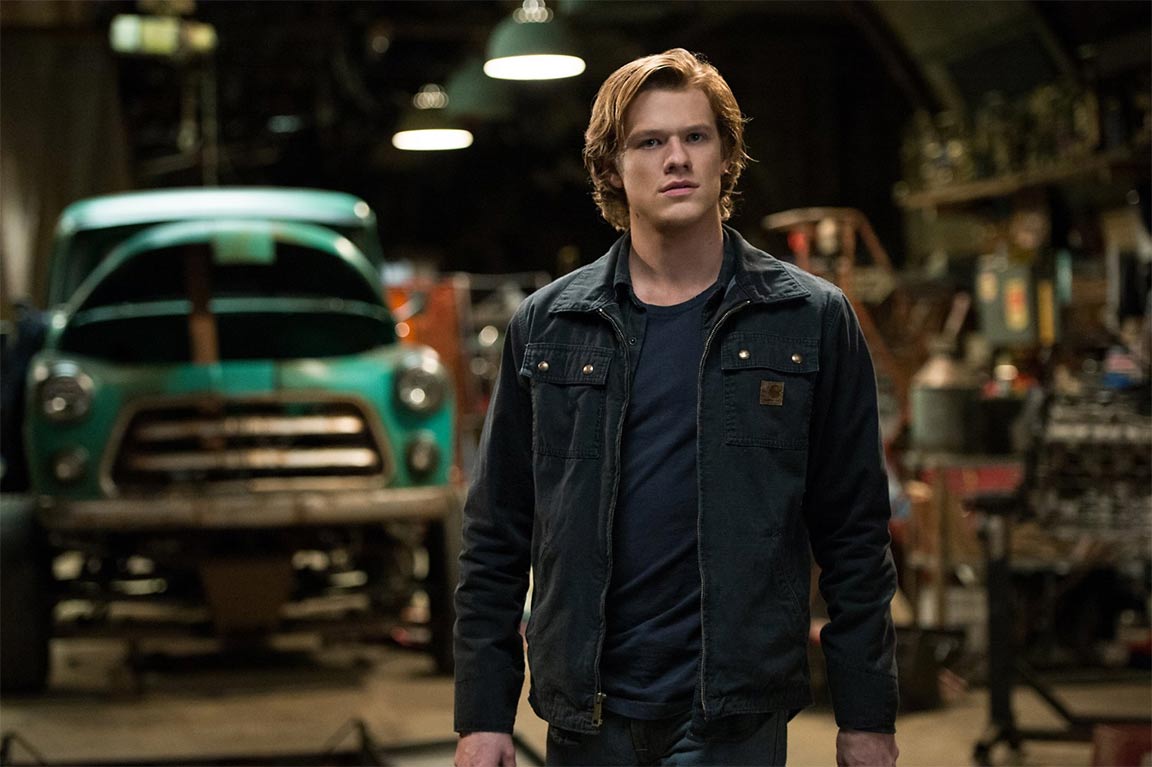 I'm going to say it: The Monster Trucks trailer is weird. While the film is an effects-driven adventure, it is hard to tell what sort of audience Paramount Pictures is hoping for. Lucas Till has a bit of a following thanks to a number of roles including his stint in the X-Men franchise, which should draw the attention of some adults. The film, however, feels very childish. The computer-generated creature is a mixture of good and bad, at times causing the "monster" to look like a fully-animated character in a live-action world.

What is cool, from the adult perspective, is the shots of trucks racing around and crashing into things. But is that enough to make up for the heavy layer of cheese? We'll give it another trailer before we make up our minds.