Trailer for the documentary Monrovia, Indiana.

Located in mid-America, MONROVIA, INDIANA, (population 1,063) founded in 1834, is primarily a farming community. The film is about the day-to-day experiences living and working in Monrovia, with emphasis on community organizations and institutions, religion and daily life in this farming community.

Forty-six million Americans live in rural, small town America. These towns were once the backbone of American life. While their number and populations have shrunk, the importance of rural America as a formative center of American politics and values was demonstrated in the 2016 presidential election. To understand more about American life, it is important acknowledge the unique and important contributions small towns make to American character and culture, in addition to providing most of our food, raw materials and drinking water.

The film explores the conflicting stereotypes and illustrates how values like community service, duty, spiritual life, generosity and authenticity are formed, experienced and lived. The film gives a complex and nuanced view of daily life in Monrovia and provides some understanding of a rural, mid-American way of life that has always been important in America but whose influence and force have not always been recognized or understood in the big cities on the east and west coasts of America and in other countries. 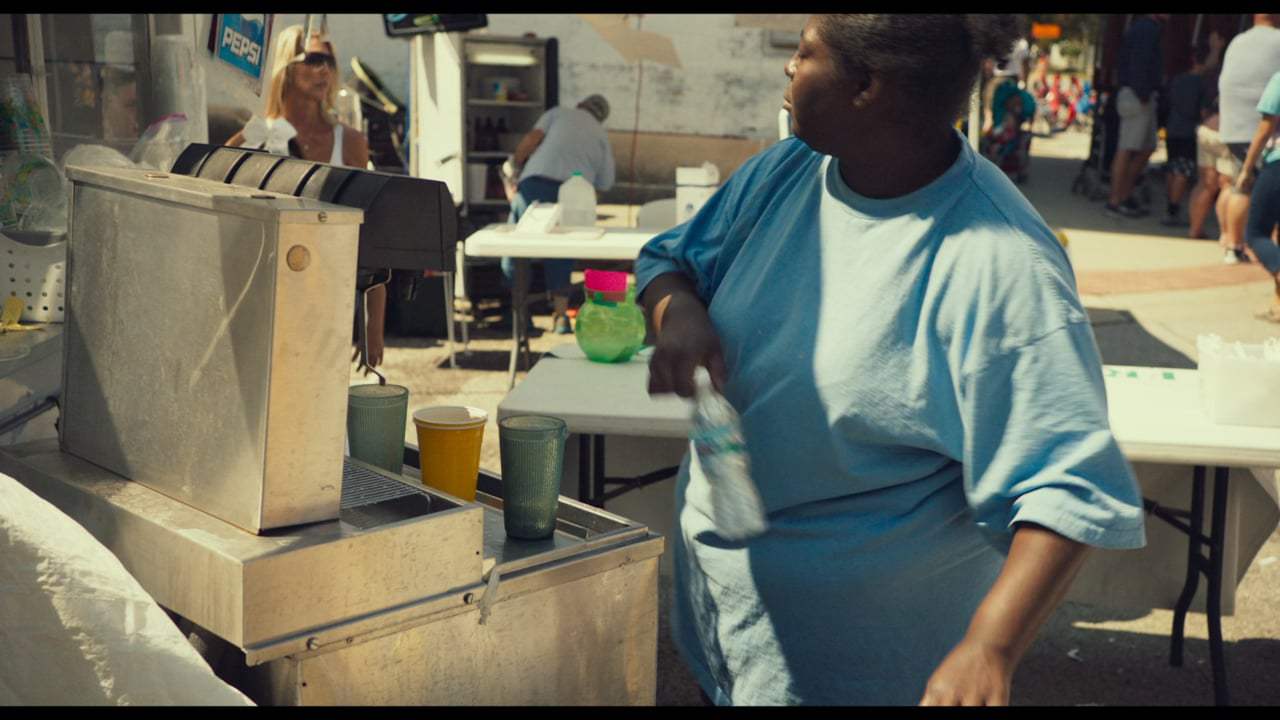 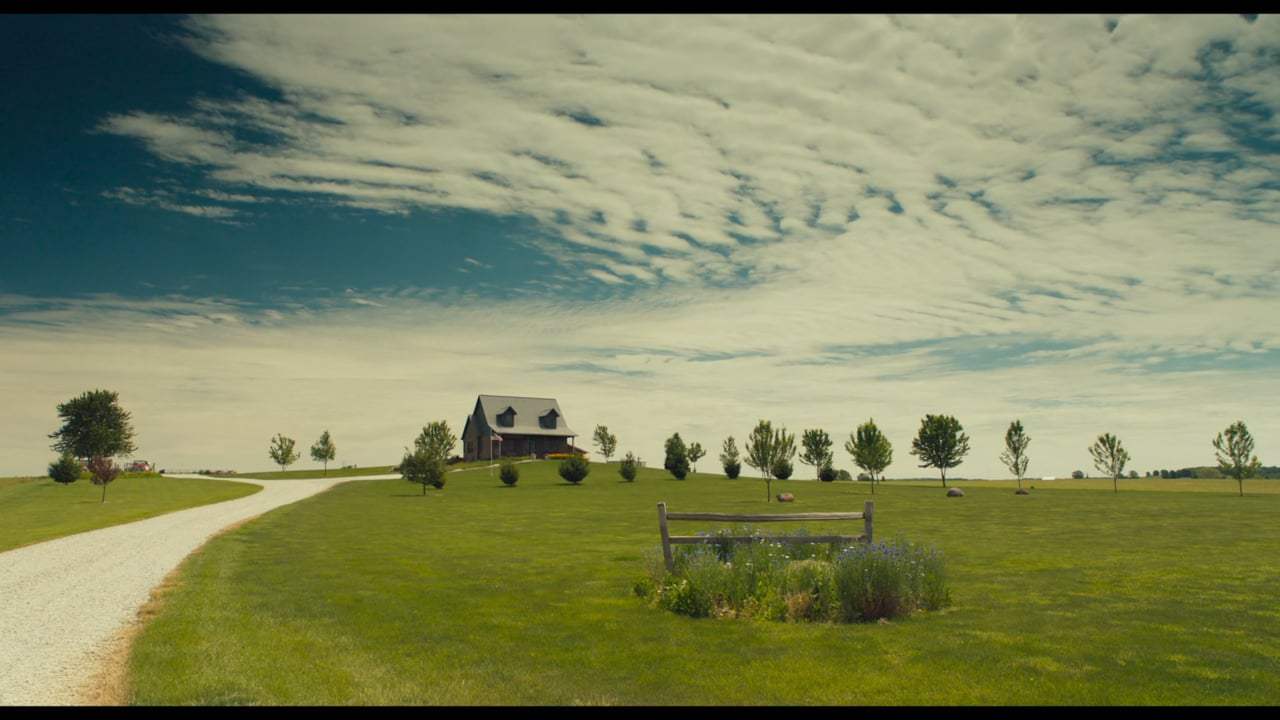 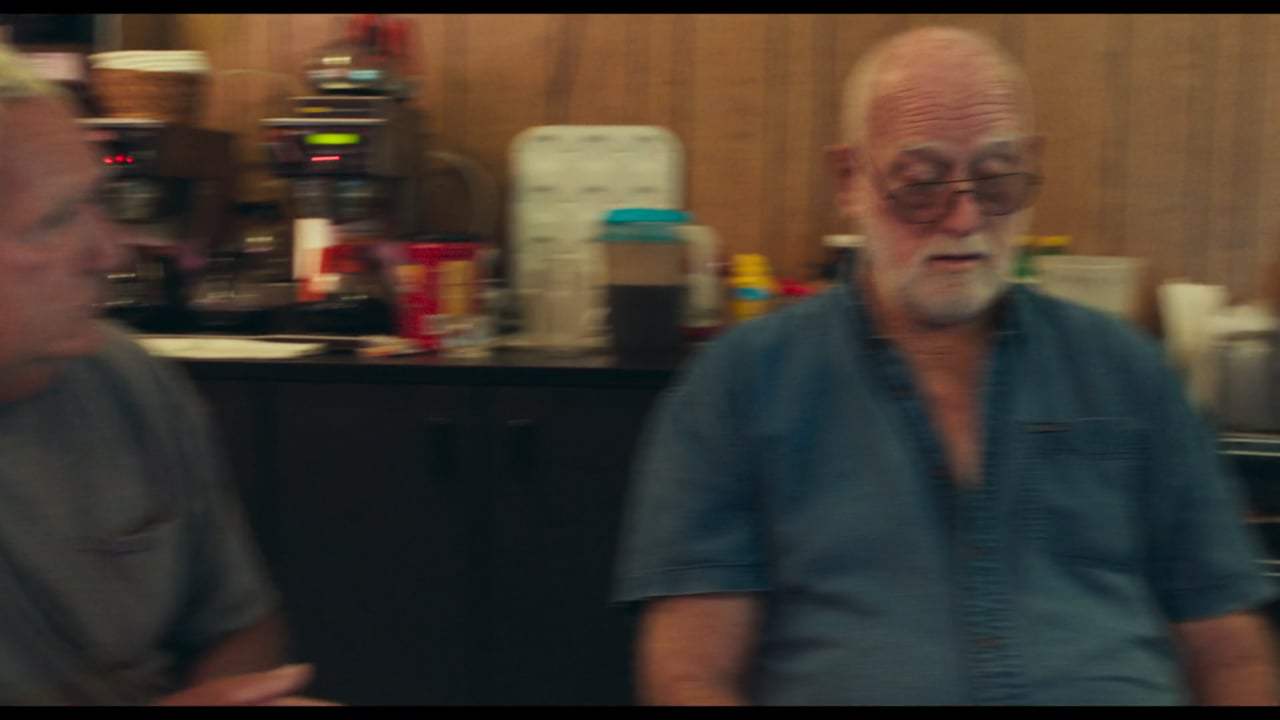 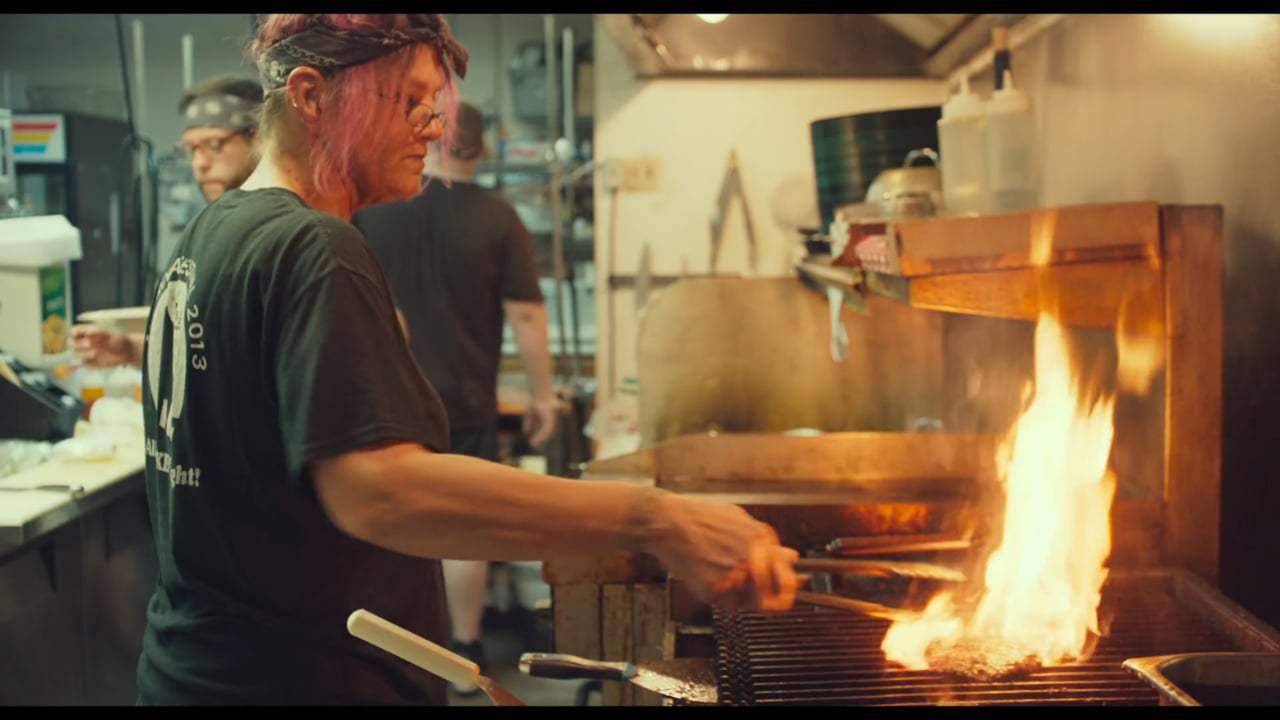 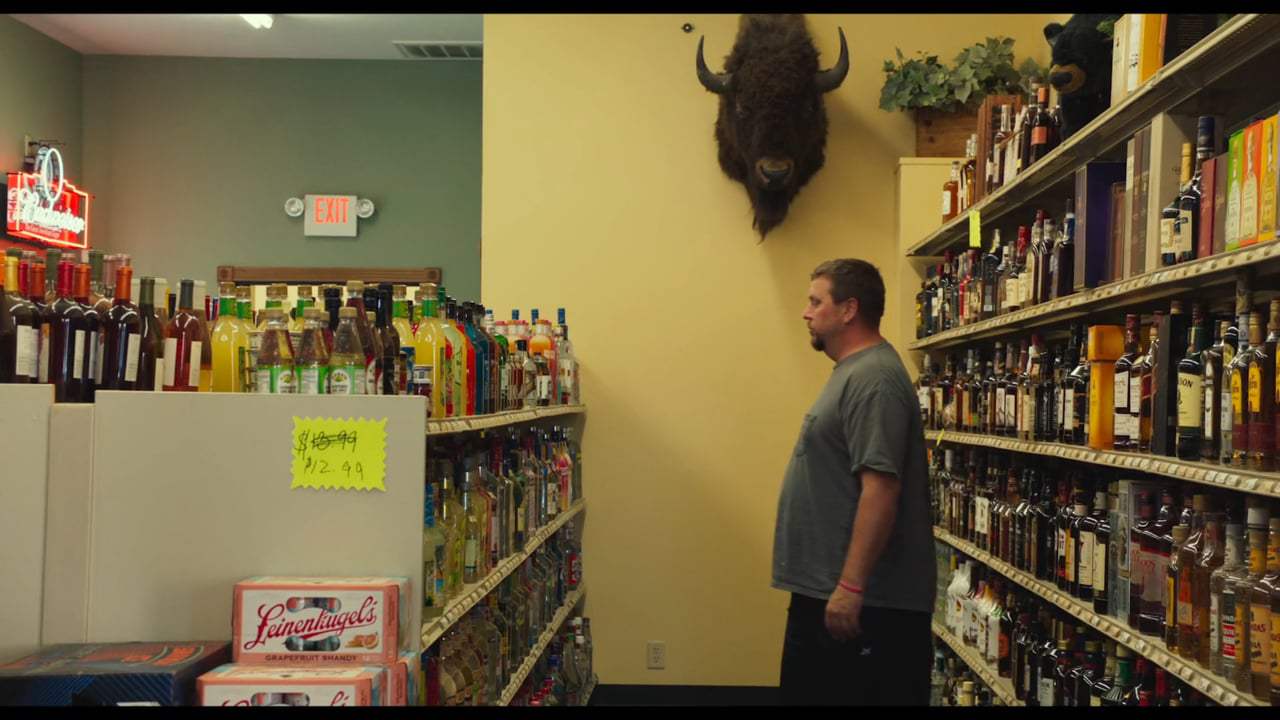 Release
October 26, 2018
Cast
Unknown or Not Available
Trailer Tracks
No Music Available
Log In to Comment
AROUND THE WEB