Three thousand years ago, the greatest sailors in the world voyaged across the vast Pacific, discovering the many islands of Oceania. But then, for a millennium, their voyages stopped – and no one knows why.

The opening for Moana might give some audiences deja vu to The Lion King. According to reports, the film will open with a "Circle of Life"-like moment showing the birth of the title character. Like Simba, she will find a friend in a talking pig.

Just when it can't feel any more Disney, we learn that the film is from the same directors who worked on some Disney animated classics including The Little Mermaid, Aladdin and The Princess and the Frog. 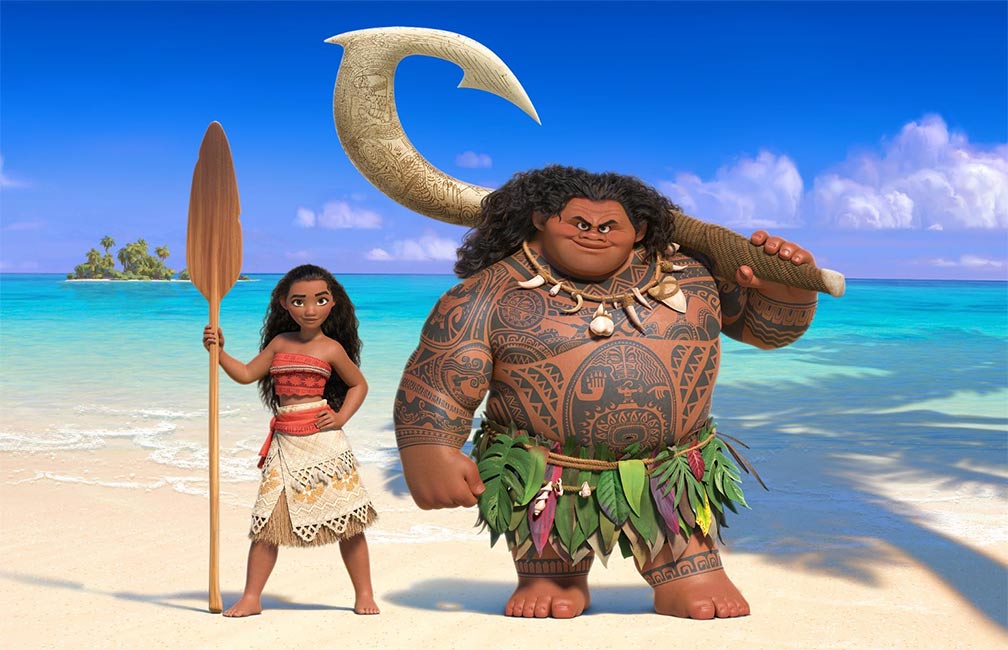 Wow, even though I know that is Dwayne Johnson voicing the character Maui, it sounds like Dwayne Johnson from a decade ago; not the guy I"m used to hearing on HBO's Ballers.

Besides an opening dialogue from Dwayne Johnson, the teaser trailer for Moana sticks to being a teaser by only showcasing a quick compilation of clips with no real suggestion of premise and story. It's a legit teaser, which are in short supply nowadays, and we can't be happier with this nice early introduction to what could be another classic Disney Princess. 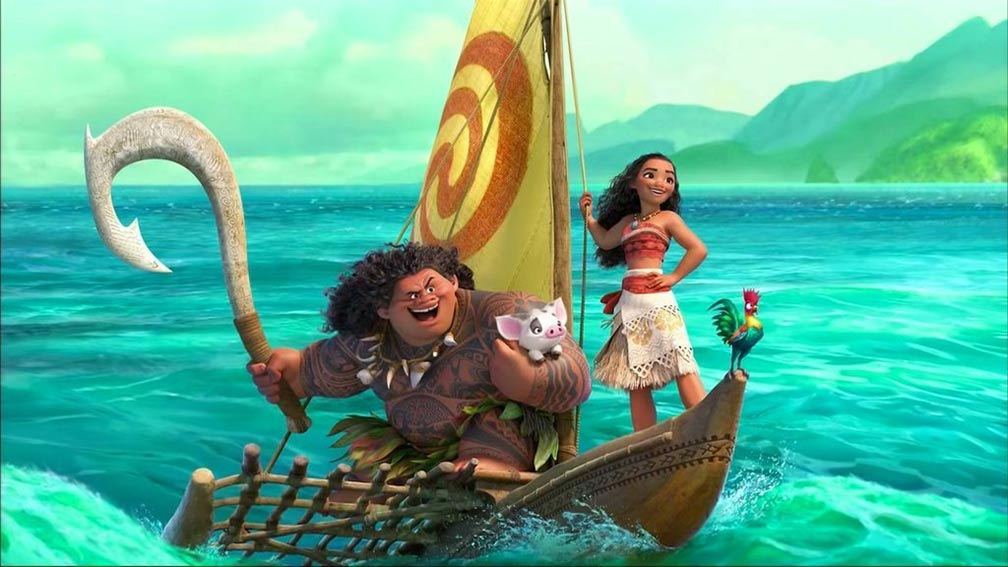