When Jacob discovers clues to a mystery that spans different worlds and times, he finds a magical place known as Miss Peregrine's Home for Peculiar Children. But the mystery and danger deepen as he gets to know the residents and learns about their special powers... and their powerful enemies. Ultimately, Jacob discovers that only his own special "peculiarity" can save his new friends.

This will be the second collaboration between actress Eva Green and director Tim Burton, the first being Dark Shadows (2012). 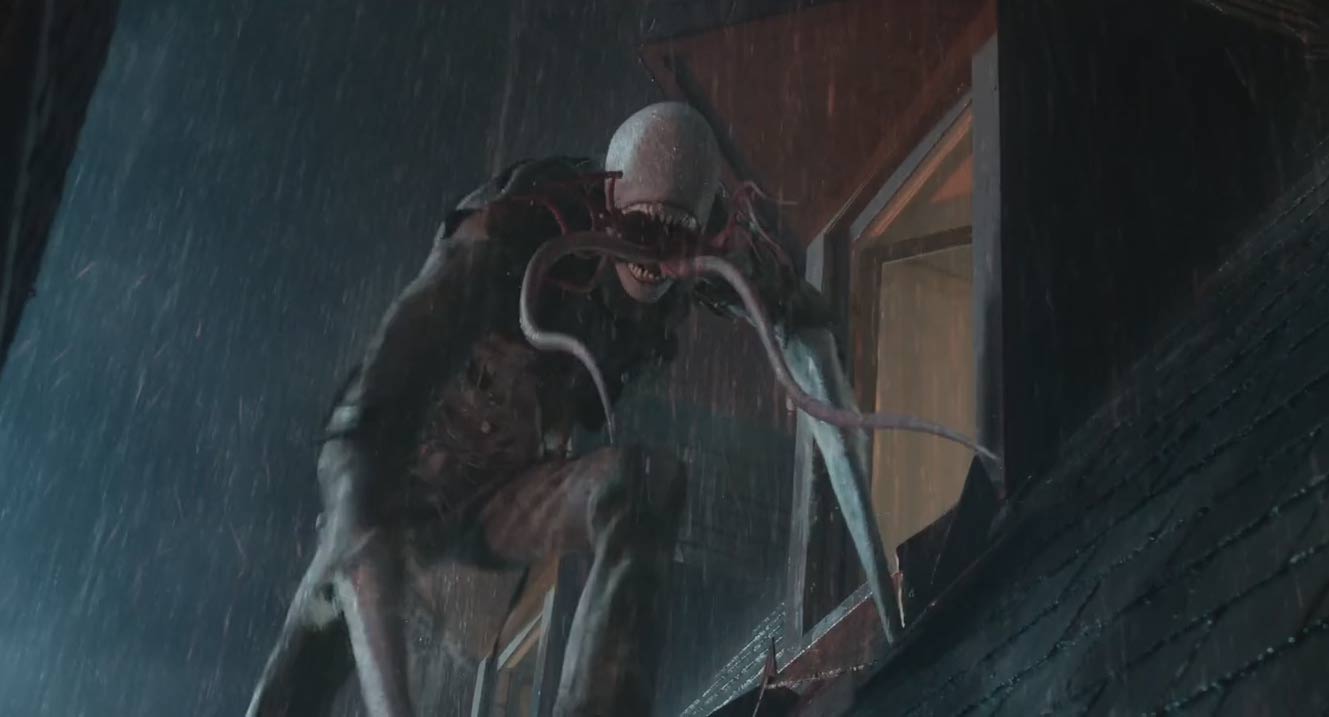 Based off the very popular novel of the same name by author Ransom Riggs. He has released three books in the series. The sequel to the first book is "Hollow City", followed by "Library of Souls", which are both now available.

In the book Miss Peregrine's Home For Peculiar Children, Dr. Golan's character is actually a man, whereas in the movie he is played by a woman, Allison Janney.

With this trailer we get more of a sense of the magical powers these children possess, but at the same time it feels like a lot is still left on table. The trailer maintains a slow feel with the DíSA's song "New World Coming" softly playing throughout while only giving glimpses of the "bad" guys and Barron (played by Samuel L. Jackson). 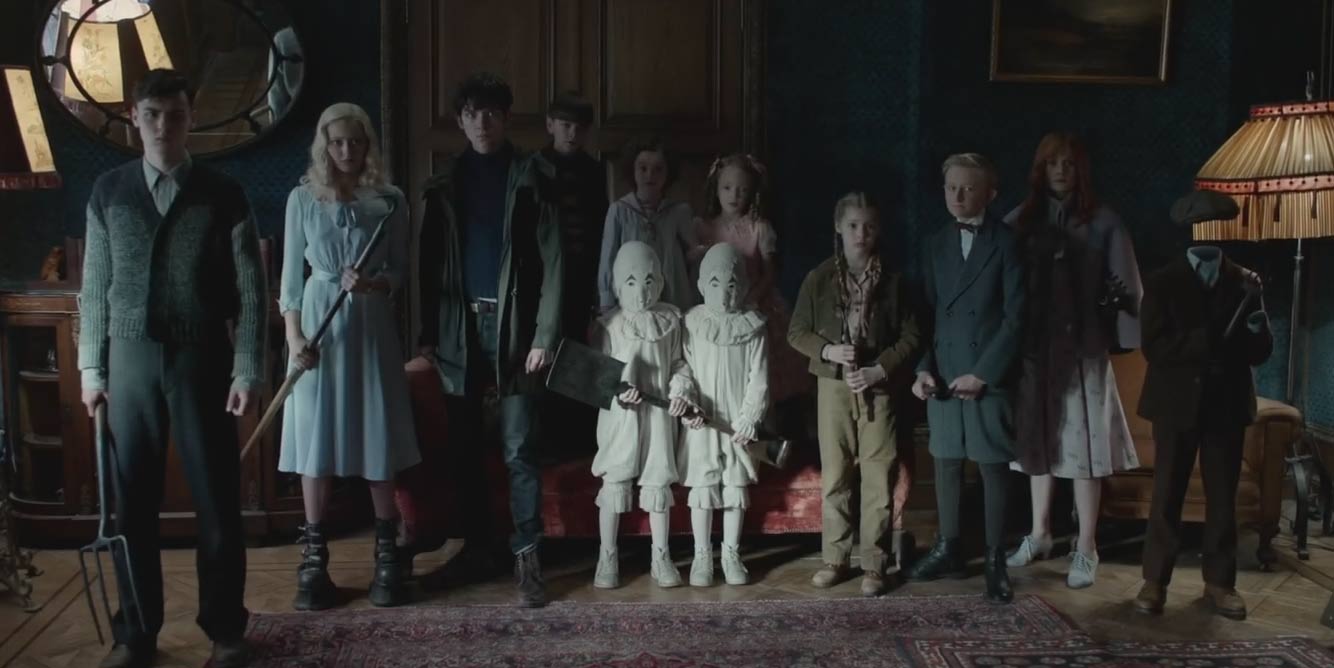 This film definitely to have the "Burtonesque" feel to it similar to Alice in Wonderland and/or Charlie and the Chocolate Factory where we get a magical feel with a darker side. Director Tim Burton even described the title character Miss Peregrine as "a scary Mary Poppins".