This summer, from the biggest global animated franchise in history, comes the origin story of how the world's greatest supervillain first met his iconic Minions, forged cinema's most despicable crew, and faced off against the most unstoppable criminal force ever assembled in . Long before he becomes the master of evil, Gru (Oscar nominee Steve Carell) is just a 12-year-old boy in 1970s suburbia, plotting to take over the world from his basement.

It's not going particularly well. When Gru crosses paths with the Minions, including Kevin, Stuart, Bob, and Otto -- a new Minion sporting braces and a desperate need to please -- this unexpected family joins forces. Together, they build their first lair, design their first weapons, and strive to execute their first missions. When the infamous supervillain supergroup, the Vicious 6, oust their leader -- legendary martial arts fighter Wild Knuckles (Oscar winner Alan Arkin) -- Gru, their most devoted fanboy, interviews to become their newest member. The Vicious 6 is not impressed by the diminutive, wannabe villain, but then Gru outsmarts (and enrages) them, and he suddenly finds himself the mortal enemy of the apex of evil. With Gru on the run, the Minions attempt to master the art of kung fu to help save him, and Gru discovers that even bad guys need a little help from their friends. 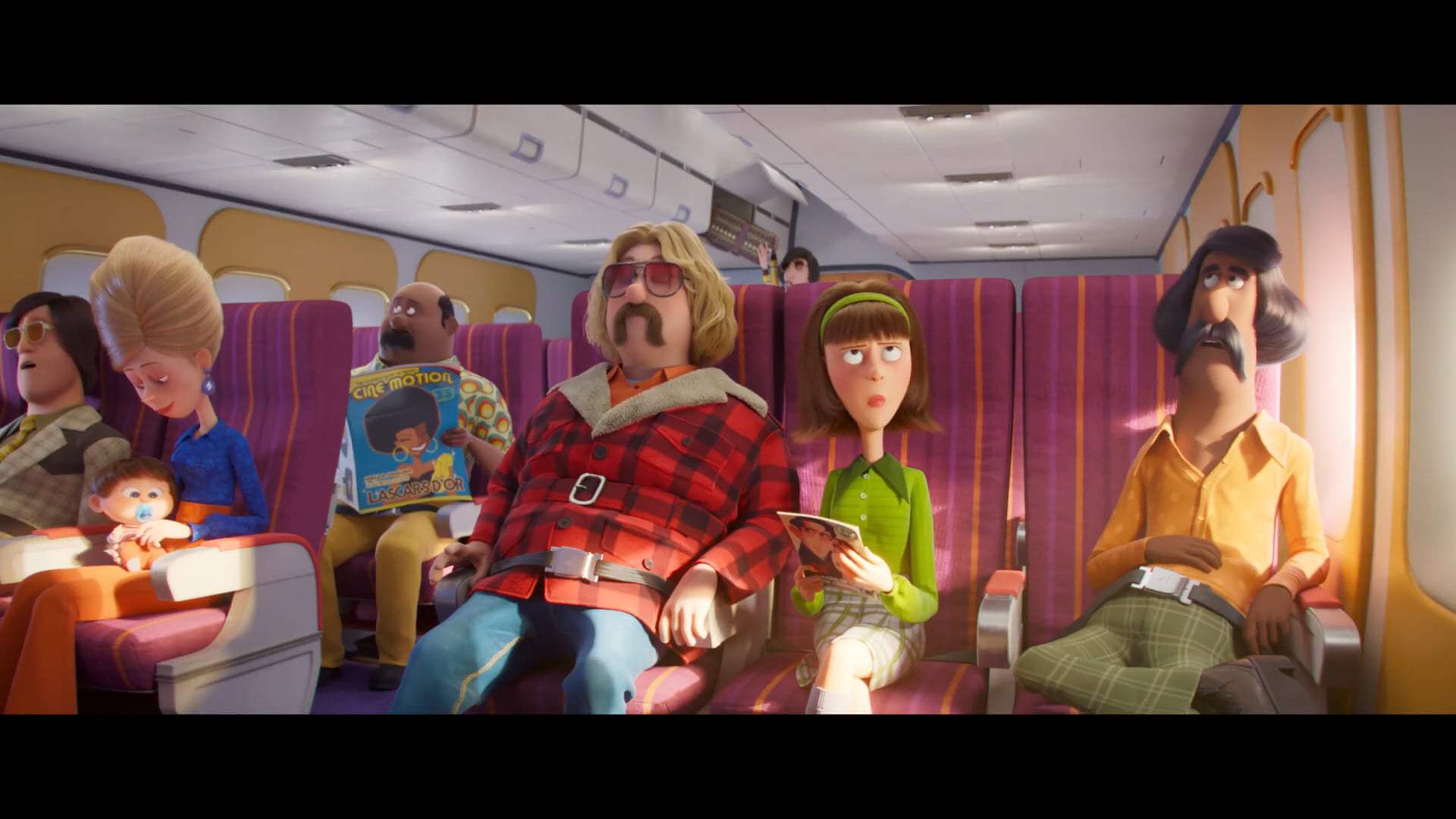 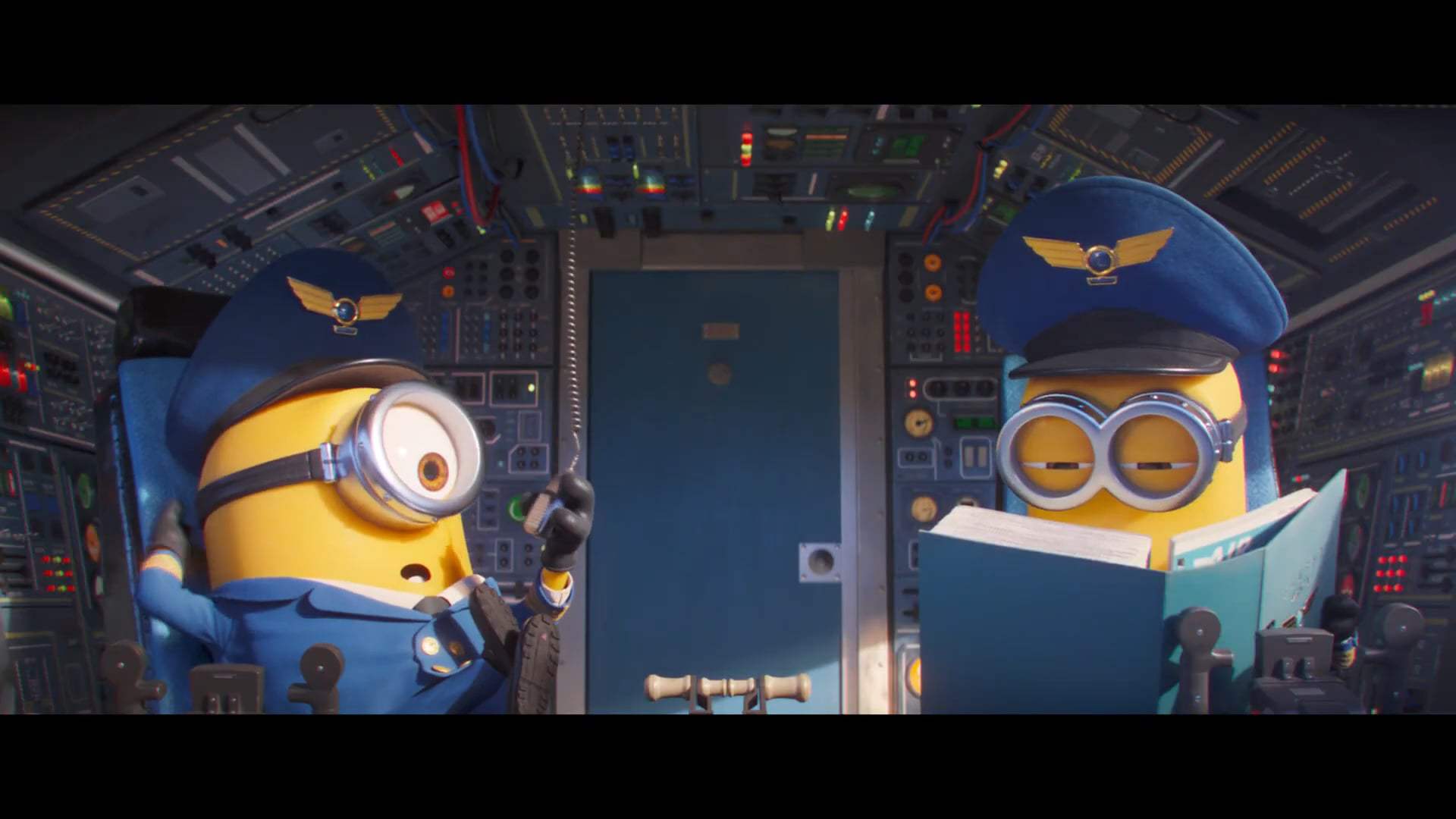 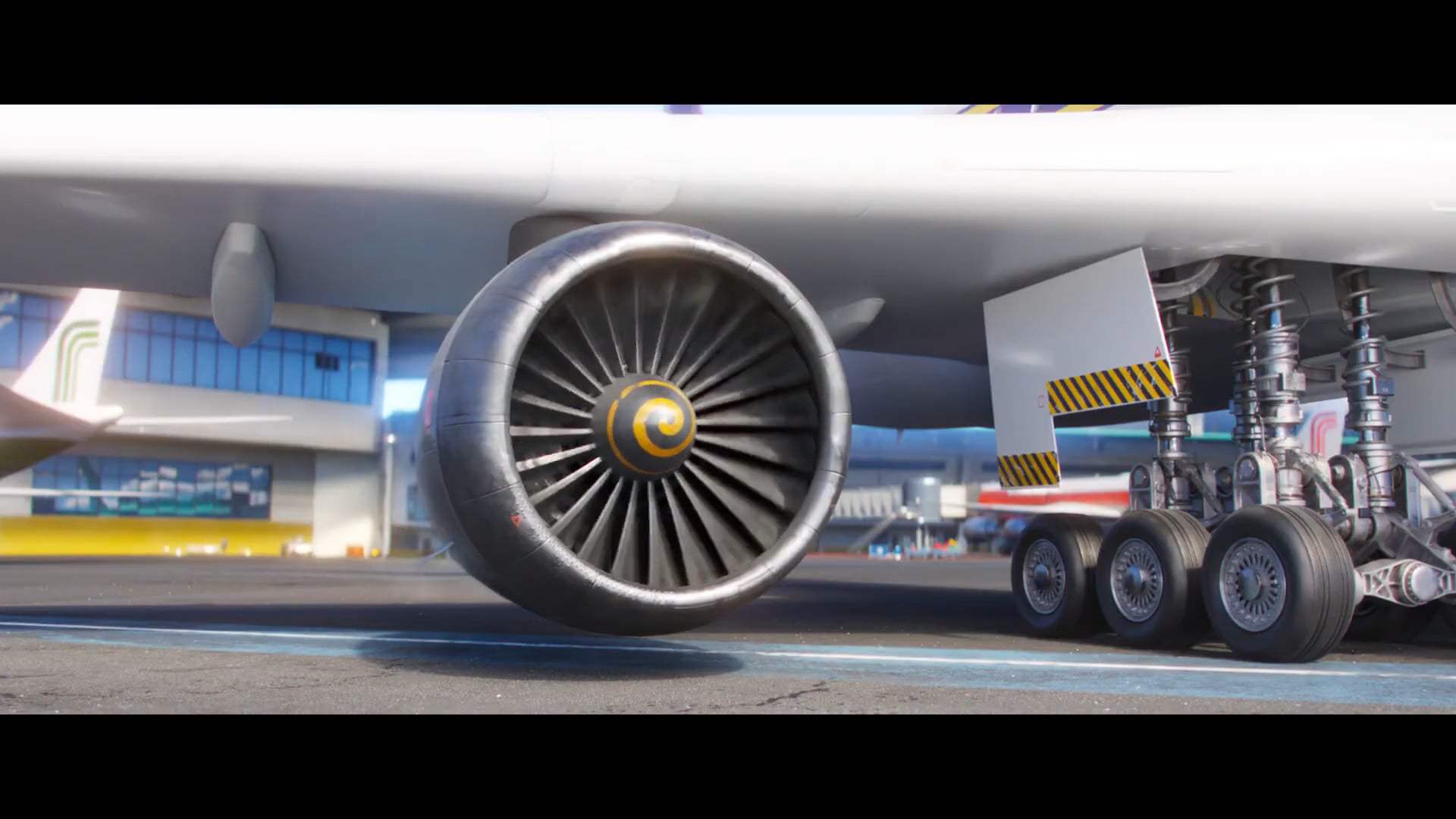 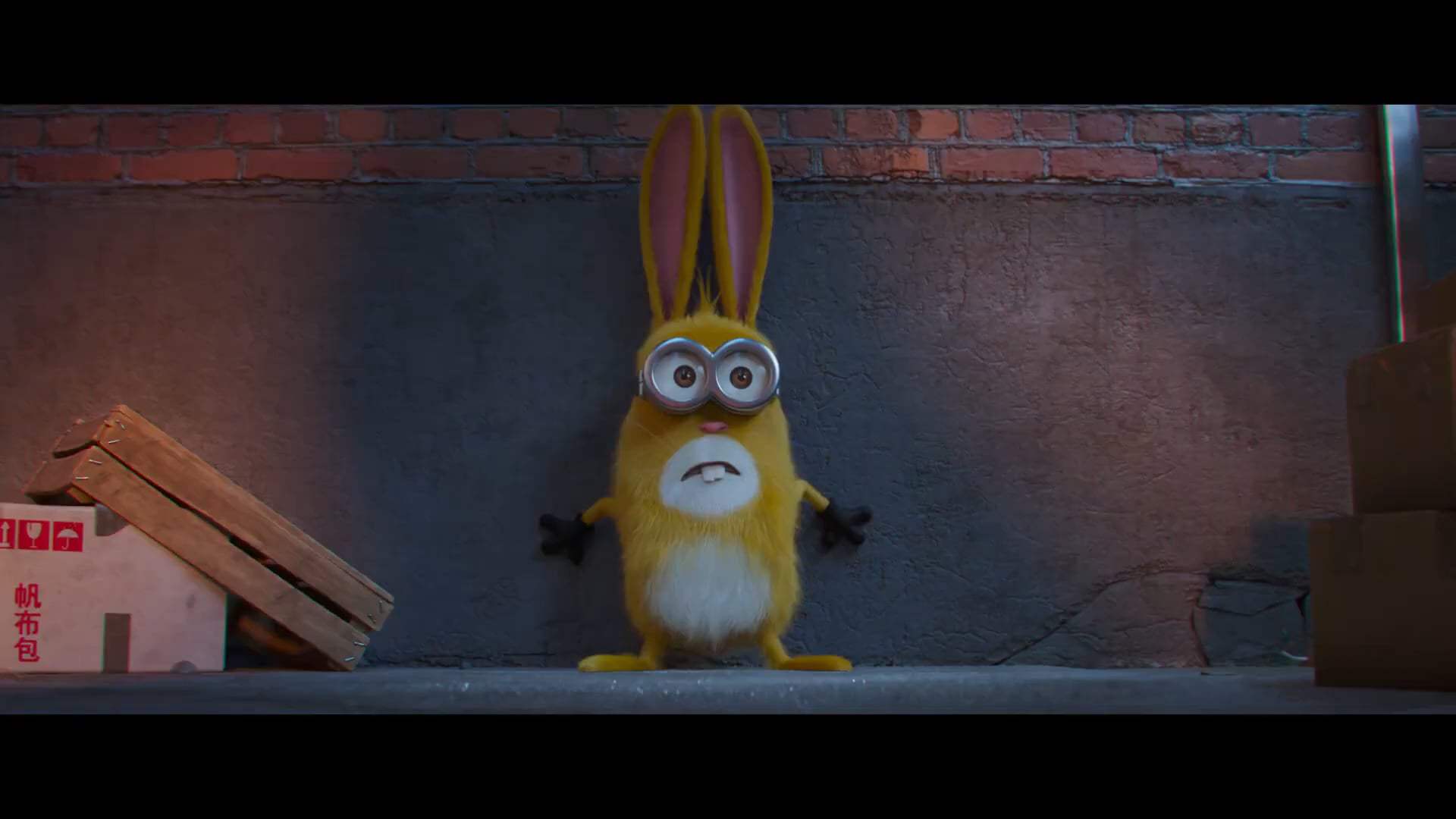 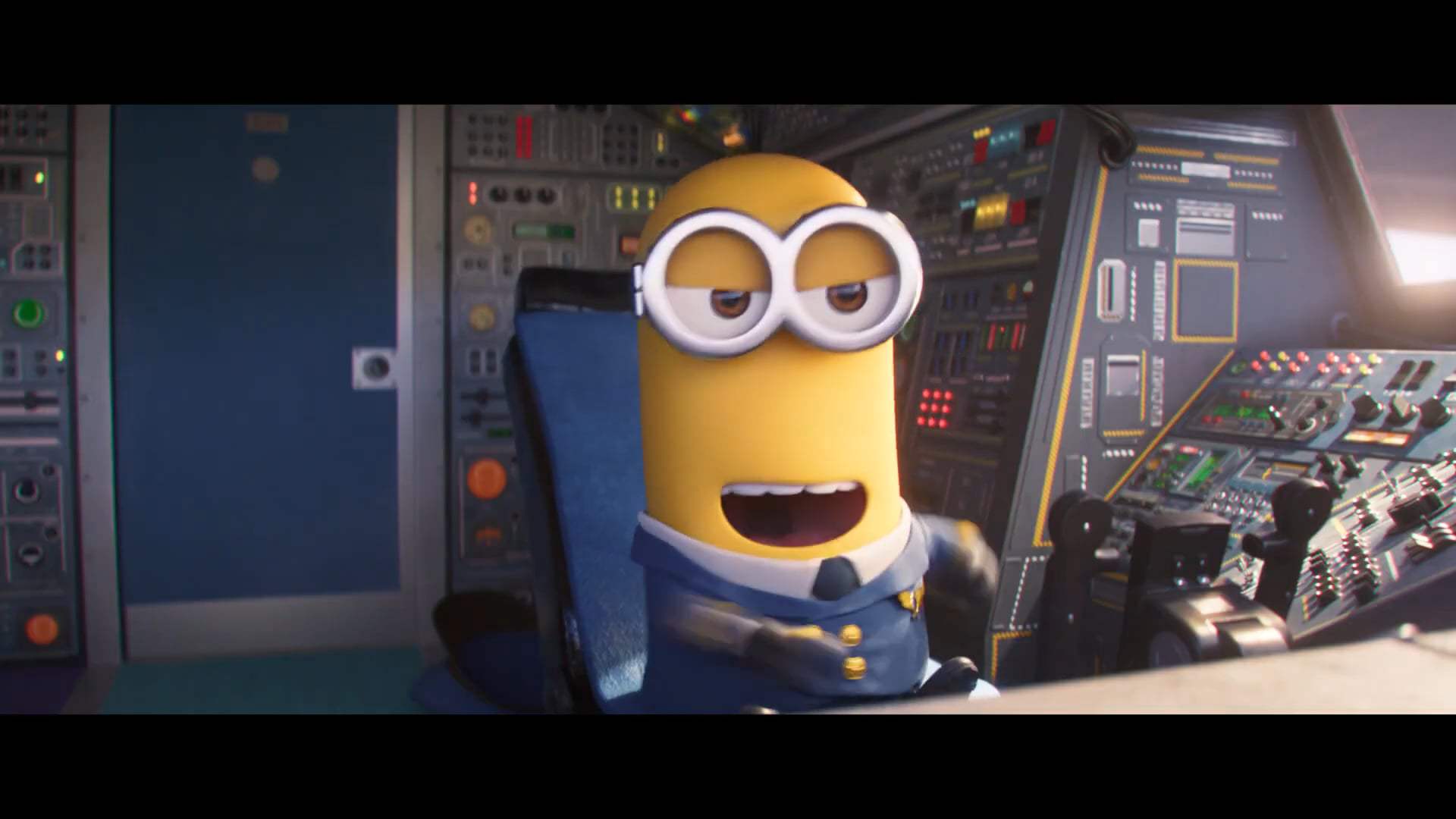