Academy Award nominee Gus Van Sant directs Academy Award winner Sean Penn as gay-rights icon Harvey Milk. Mr. Milk (1930-1978) was an activist and politician, and the first openly gay man to be elected to public office in America; in 1977, he was voted to the city supervisors' board of San Francisco. The following year, both he and the city's mayor George Moscone were shot to death by another city supervisor, Dan White. Mr. Milk was previously the subject of the Academy Award-winning documentary feature The Times of Harvey Milk, but Milk is the first non-documentary feature to explore the man's life and career.

Milk managed to film at two locations that were actually used by Harvey Milk; the store where his camera business used to be located agreed to be transformed back into how his store looked in the seventies. The movie also used his real San Francisco apartment for filming.

Bradley Cooper and Chris Evans both auditioned for the role of Scott Smith, that eventually went to James Franco.

Sean Penn text his ex-wife, Madonna, after filming his first kissing scene with James Franco. He told her that he had broken his cherry, kissing a guy, and she replied, congratulating him.
All the extras in this movie (and there's a lot of them) appeared for free. 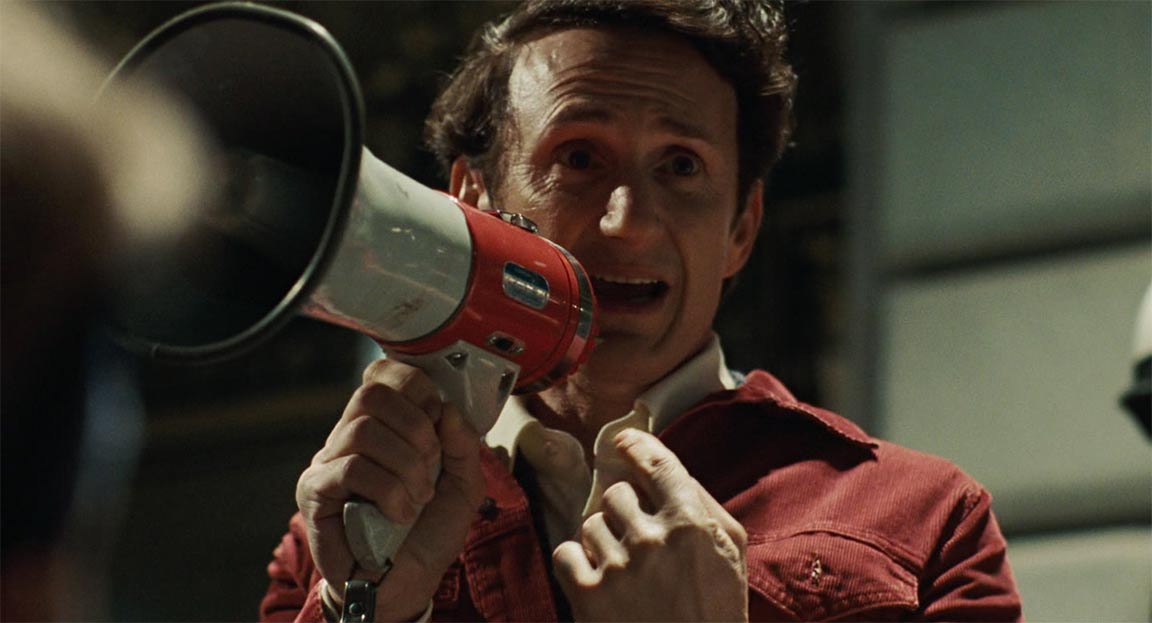 There's no denying the huge impact that Harvey Milk had on the gay rights movement across America. His influence can still be felt today, and will be for a lifetime. Becoming the first openly gay man to be elected to office was not without its fair share of controversy though, and actually, it's worth taking a moment to realize that this was only forty years ago. Sometimes it seems like we've not made much progress, but if you watch Milk, you'll come to know we've made huge strides toward equality (though yes, there is still a long way to go).

Harvey Milk stood up for who he was, what he believed in, and he was prepared to fight for basic rights to be afforded to gay people. He paid a heavy price for it, but this is a story that is more than worthy of being told.

Sean Penn won the Academy Award for Best Actor for his portrayal of Harvey Milk, while Dustin Lance Black won the Oscar for Best Original Screenplay.

The trailer for the movie goes a long way to accurately depicting how great this film truly is. A rousing operatic soundtrack (Tosca), coupled with a montage of shots draws us in and immediately has us intrigued about this movie. Dramatic moments, such as the many threats made to Milk's life, along with the more tender moments between Milk and his friends, supporters and partner, all combine to deliver a really strong trailer.

If you watch the film, come back and watch this trailer again. I promise, it's even better after you've seen the movie. 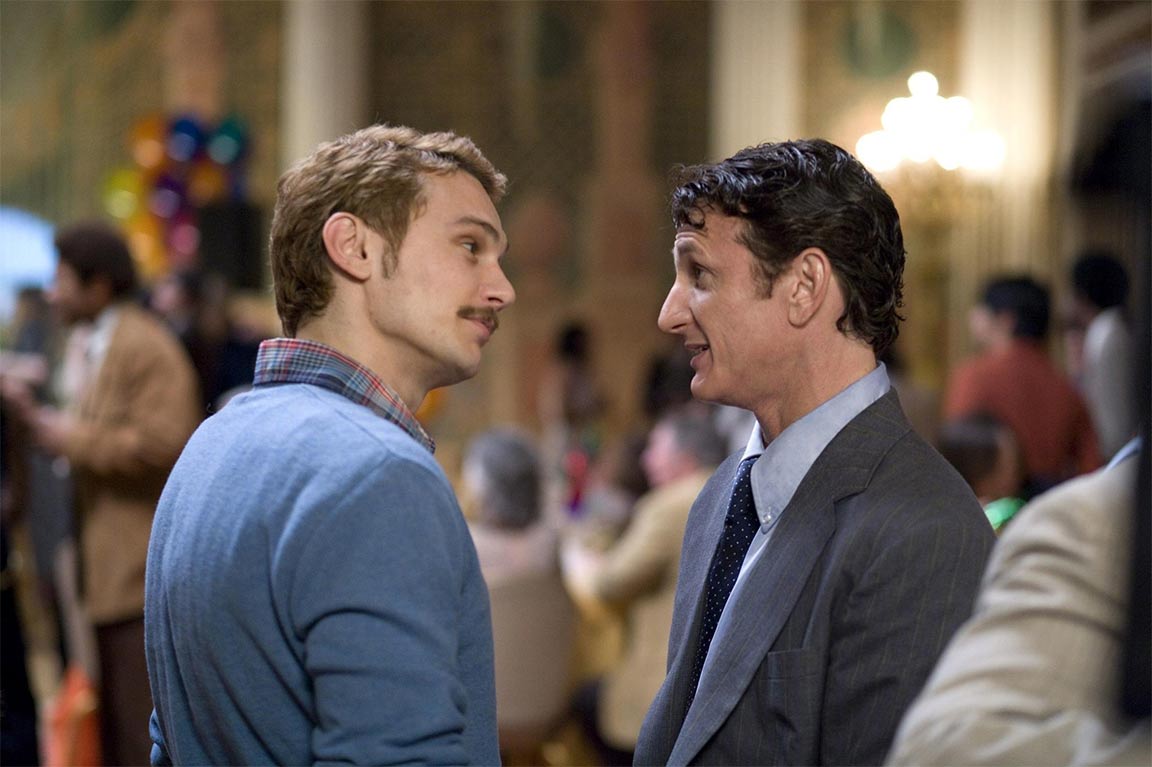