The trailer for Michael Jackson's This Is It.

Michael Jackson's This Is It will offer Jackson fans and music lovers worldwide a rare, behind-the-scenes look at the performer as he developed, created and rehearsed for his sold-out concerts that would have taken place beginning this summer in London's O2 Arena. Chronicling the months from April through June, 2009, the film is produced with the full support of the Estate of Michael Jackson and drawn from more than one hundred hours of behind-the-scenes footage, featuring Jackson rehearsing a number of his songs for the show. Audiences will be given a privileged and private look at Jackson as he has never been seen before. In raw and candid detail, Michael Jackson's This Is It captures the singer, dancer, filmmaker, architect, creative genius and great artist at work as he creates and perfects his final show. Kenny Ortega, who was both Michael Jackson's creative partner and the director of the stage show is also directing the film, which is being produced by Randy Phillips, Kenny Ortega and Paul Gongaware. Executive producers are John Branca and John McClain. The film will be distributed worldwide by Sony Pictures Releasing. Tickets for the limited two-week engagement of the film go on sale beginning September 27.

All footage in the film was originally only intended for Michael Jackson's private video collection. It was also to help the concert's creative team to come up with staging ideas.

During footage for "Smooth Criminal," a blimp can be seen in the background. It has 'MJ Air' written on it and the idea for the concert finale was to have Jackson and his dancers board the blimp and take off across the audience.

The This Is It concerts were planned as full 3D experiences and were to be shown on giant LED screens as well. The technology for this can be seen in rehearsal footage.

This Is It is directed by Kenny Ortega, friend of Jackson's and also the director of High School Musical 3 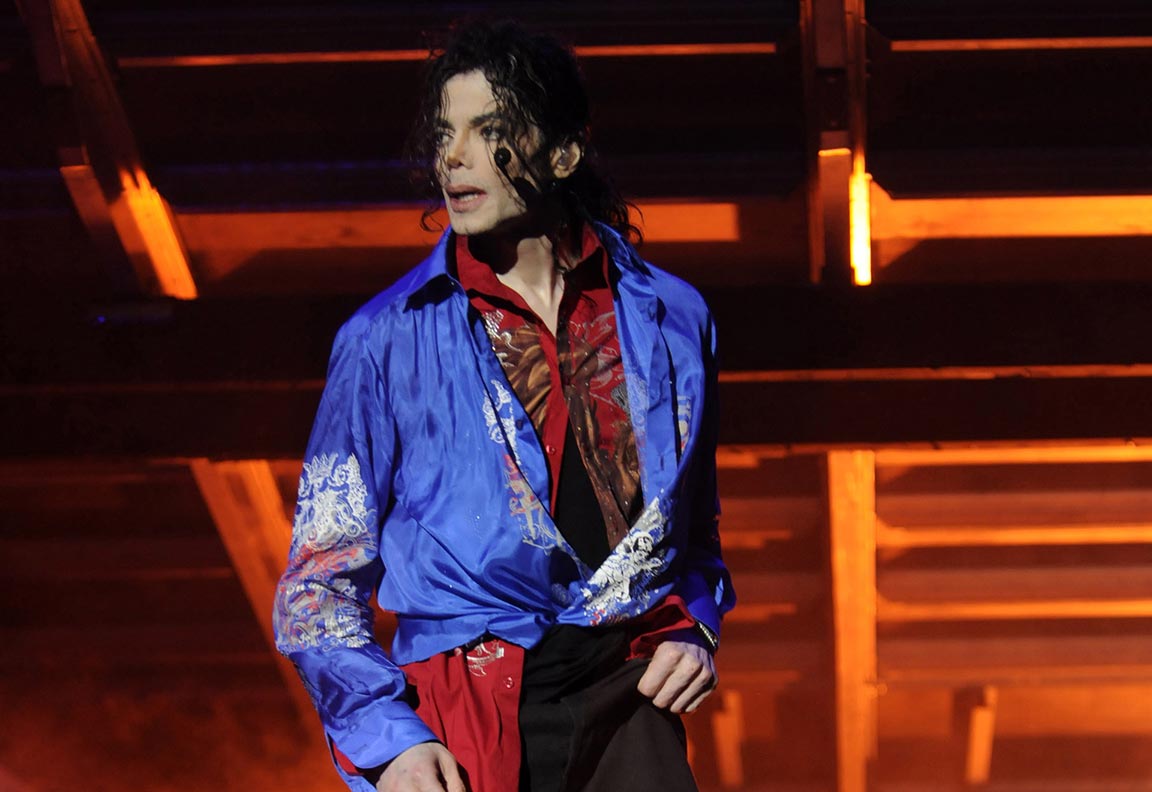 Personal life aside, Michael Jackson was a musical genius. A hugely talented performer, singer, dancer, songwriter and more, Jackson took the world by storm and dedicated his whole life to music. He was also an enigma, someone whom we all wanted to know but in reality no one had any clue about his life away from the music (though plenty of rumors made the rounds).

After a long break from touring, in 2009, Jackson announced the This Is It tour; a series of concert dates showcasing the best of his music which would have started in London. Unfortunately, as we all know, Jackson never lived to see the tour come to fruition. He died on June 25, 2009, just a few weeks before the tour was supposed to begin.

This Is It is a documentary showcasing rehearsal footage from that tour, and as the trailer shows, Jackson really was back to form. Just watching brief snippets of him rehearsing "Smooth Criminal" (my favorite), or "Earth Song", is enough to make you realize just how phenomenal these shows would have been.

Jackson tours were always an incredible spectacle and with the advancements in technology, Jackson was poised to make a stunning comeback (not that he ever really went away). Now, we could wonder long and hard over just how much medication he was or wasn't on in order to make someone who clearly wasn't too well, be able to work so hard and to perform so well, but we won't. Instead, we can just pour over this footage and lament such a huge loss to music.

Other legends are still living, others are yet to come, but I think, personally, that there will never be anyone to rival Jackson in the live performance stakes.