The Men in Black have always protected the Earth from the scum of the universe. In this new adventure, they tackle their biggest, most global threat to date: a mole in the Men in Black organization.

This latest MIB installment was originally intended to be a reunion of sorts for Channing Tatum and Jonah Hill. With the sci-fi actioner serving as a crossover from 21 Jump Street. No joke. Instead, that plan fell through, instead allowing for a reunion between Chris Hemsworth and Tessa Thompson, who recently shared the screen in Thor: Ragnarok.

This is the first Men in Black installment not to be directed by Barry Sonnenfeld. F. Gary Gray instead took the helm for this latest outing. One can definitely notice the change in style.

I can't help but be hesitant about this franchise. It sort of ran thin, even with attempts of adding creativity and cast with later installments. But, even though this continues the story, it does feel like a refreshing restart worth checking out. We have some younger faces that many will recognize, with a supporting cast that includes the return of Emma Thompson and the addition of Liam Neeson. Can't help but like those casting choices.

And, when you have a film with "international" in the title, it makes sense that the story has audiences follow its lead characters to exotic locations.

Don't want to get the hopes up just yet, but there could be something here. 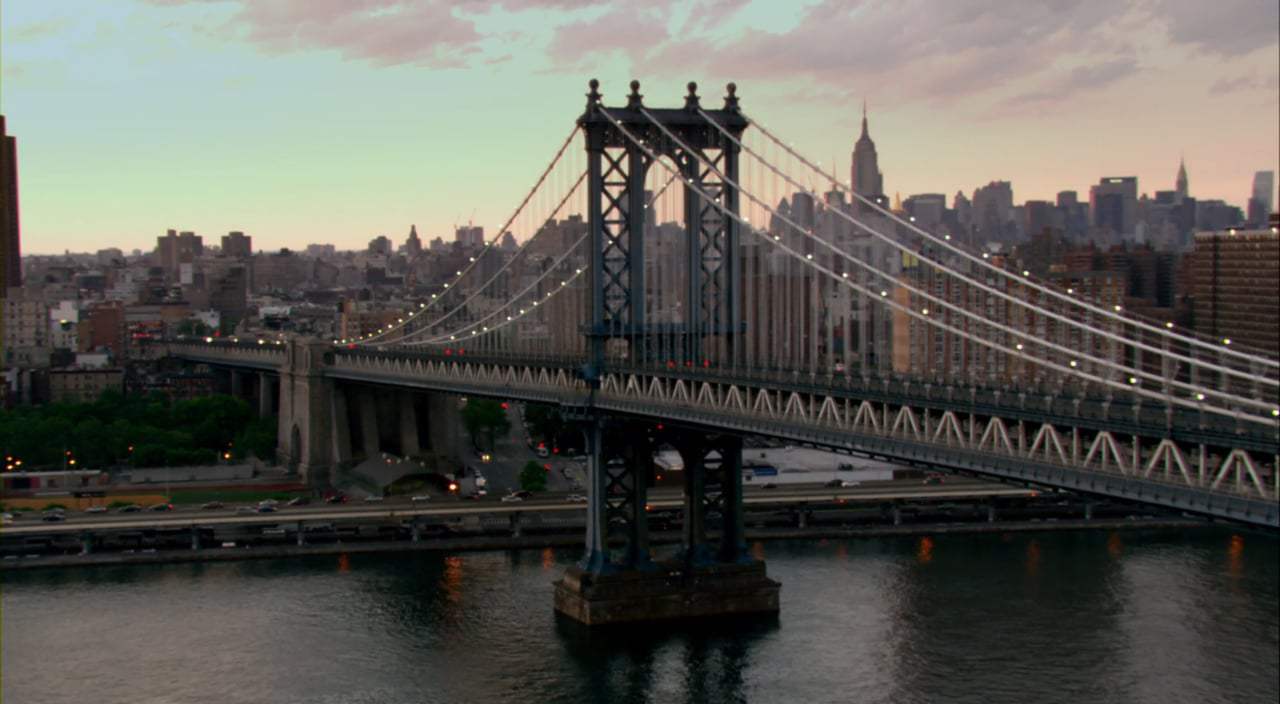 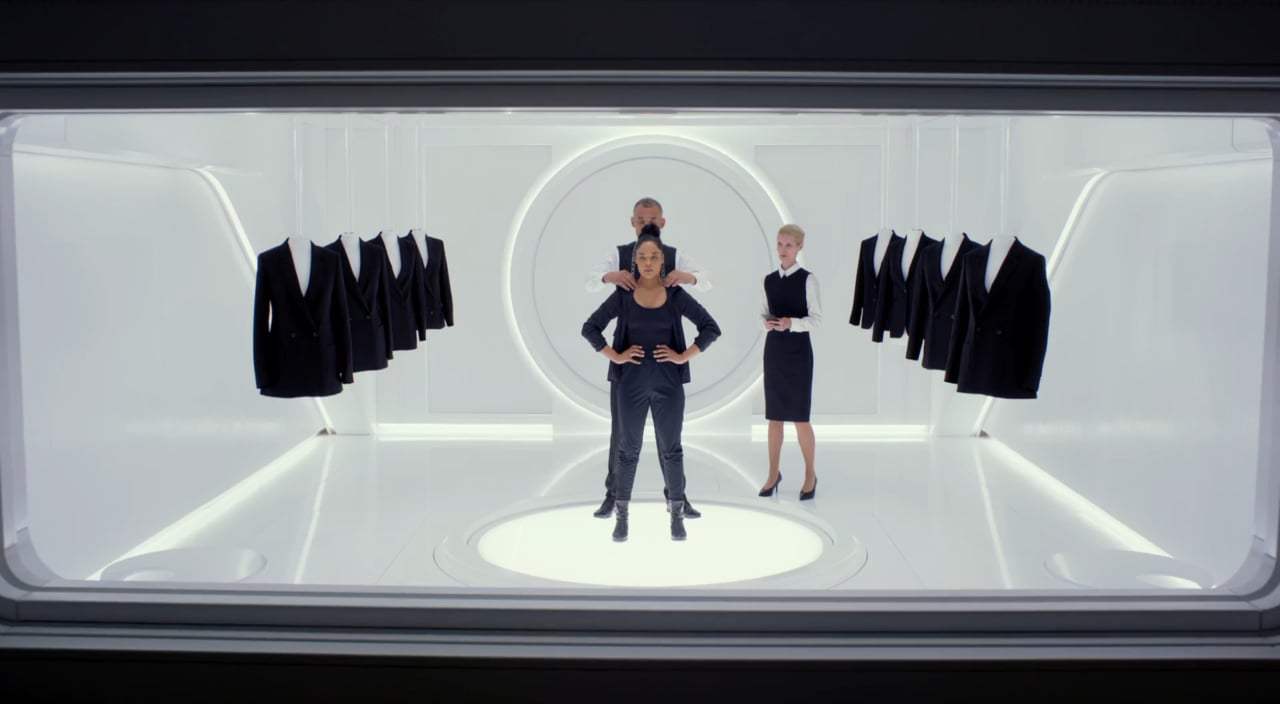 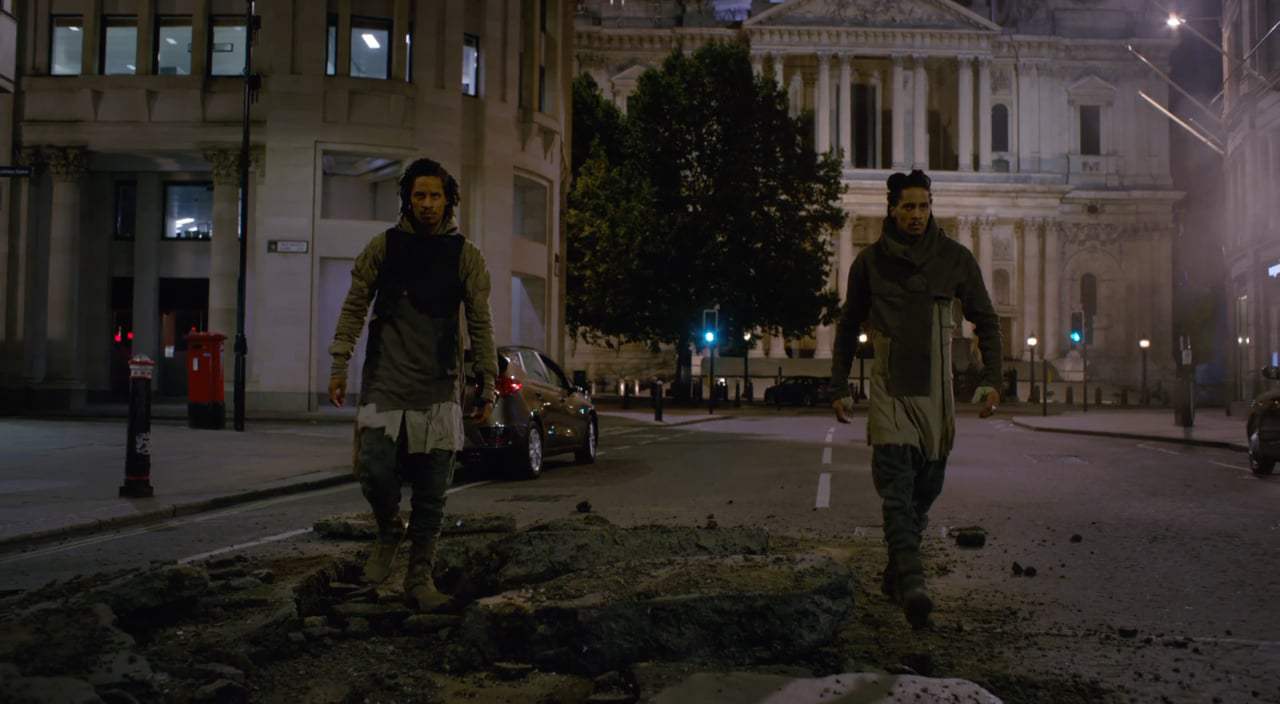 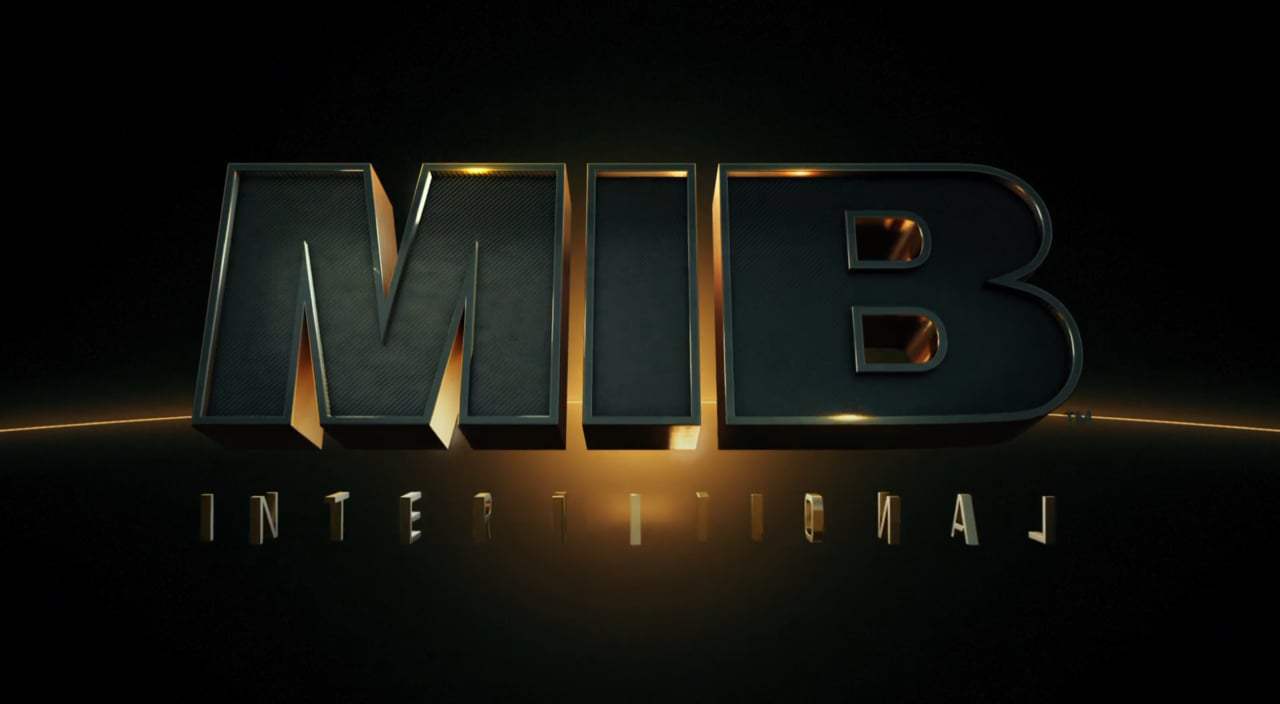