Me Before You Extended Trailer II (2016)

Second extended trailer for Me Before You, starring Emilia Clarke and Sam Claflin.

A girl in a small town forms an unlikely bond with a recently-paralyzed man she's taking care of.

If you have watched every video that we've posted for Me Before You, then you have pretty much already seen about ten minutes of the movie. While it takes only one of the trailers to give away the concept, after ten minutes it's very likely that you know exactly what sort of story is coming.

When it comes to our leads, expect Emilia Clarke to have another big year. Game of Thrones just launched its next season and, now that the story is ahead of the books, audiences are paying [close] attention. When it comes to her role in the series, there was a rumor after season two that one of the female castmembers took nudity off the table when renegotiating her contract. Though it wasn't ever confirmed, Clarke's character,  Daenerys Targaryen, hasn't been naked since.

But back to Me Before You... 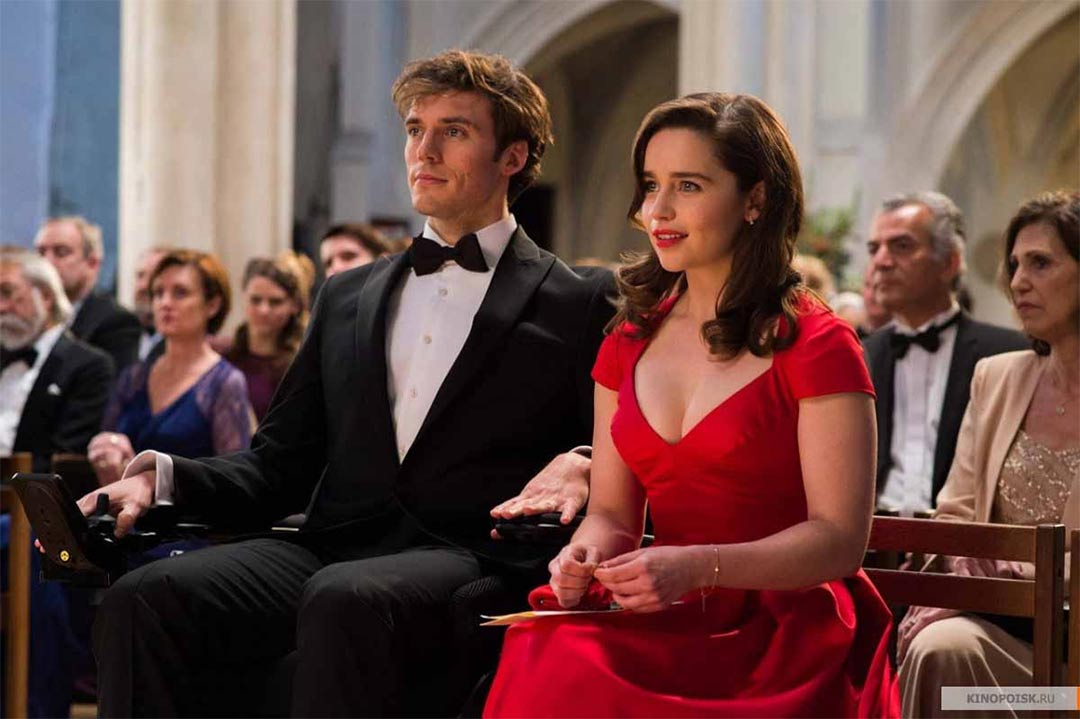 Not one but two extended trailers for Me Before You? While it doesn't make sense to give so much away, the only remaining theory is that Warner Bros just enjoys making viewers cry. And, if they can get audiences to cry while watching a trailer, just think of what the full feature will do. But this second extended trailer does offer something very different from the first.

The first extended look felt like a traditional trailer, while this second version provides a compilation of extended sequences edited together in a quasi-trailer format. The strategy hopes to further create a bond between the viewer and our two leads, probably adding to the heartbreak by the end.

The chemistry between Emilia Clarke and Sam Claflin is so natural that you would think these two were actually dating. As it turns out, the actress is currently single, though she did finally admit that she had dated Seth MacFarlane for about a year back in 2012/2013.