When a bank is hit by a brutal heist, all evidence points to the owner (Bruce Willis) and his high-powered clients. But as a group of FBI agents (Christopher Meloni, Dave Bautista and Adrian Grenier) dig deeper into the case — and the deadly heists continue — it becomes clear that a larger conspiracy is at play. Marauders stars Christopher Meloni, Bruce Willis, Dave Bautista and Adrian Grenier.

What is a Marauder? A marauder is someone who roams around looking for things to steal. You might hear news reports about a marauder breaking into cars in your neighborhood. The word marauder entered English in the 17th century, from the Middle French word maraud, meaning "rascal." Even in modern times, if you’re a marauder you’re certainly a rascal — probably even a criminal. A marauder doesn’t target a victim and plan a crime — instead a marauder is on the move looking for opportunities to rob people or steal things. Marauders often travel in groups, looting whatever they can. 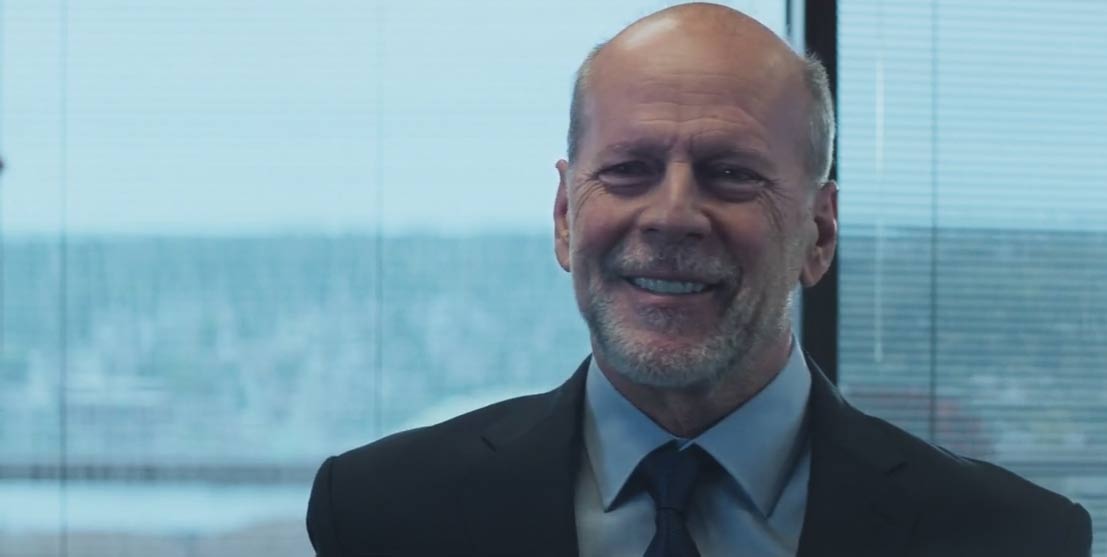 There have been several other films using the "Marauder" as part of their title:

Also, the Marauder (from G.I. Joe) is a fictional vehicle from the G.I. Joe Battleforce 2000 toy line and in the second season of Star Trek: Enterprise there was an episode titled "Marauders".

This film is tough to judge based on the trailer. I like crime thriller plot lines and I like this cast, but I am still curious to see if they gel together into a cohesive film.

I think Christopher Meloni is a perfect fit. Every time I see him I cannot help but think about him being Detective Elliot Stabler on the hit TV show Law & Order: Special Victims Unit. He is at his best when playing a dramatic investigator.

As for Bruce Willis, he has been on a bit of a downward slide taking on less then stellar projects. Since he was in Red & Sin City, he took roles in Rock the Kasbah, Precious Cargo, Extraction, and Vice.

It definitely feels like there will be plenty of twists and turns trying to keep you guessing who the mastermind is behind the heist right up until the end. This looks for now like a VOD option.