In Manchester by the Sea, the latest film from award-winning writer and director Kenneth Lonergan, the life of a solitary Boston janitor is transformed when he returns to his hometown to take care of his teenage nephew. The story of the Chandlers, a working-class family living in a Massachusetts fishing village for generations, Manchester by the Sea is a deeply poignant, unexpectedly funny exploration of the power of familial love, community, sacrifice and hope.

Titled after a real town in Massachusetts -- which is literally spelled as Manchester-by-the-Sea -- the film was originally built as a starring vehicle for Matt Damon. It was only revealed later, by Casey Affleck himself, that Damon had dropped out of the role so he could sub in. Seems like a smart move by Affleck, considering that critics are now mentioning an Oscar nod for the actor.

With the loss of Damon in 2014, the film's screenplay was featured on the 2014 Blacklist as the production sought out another lead. 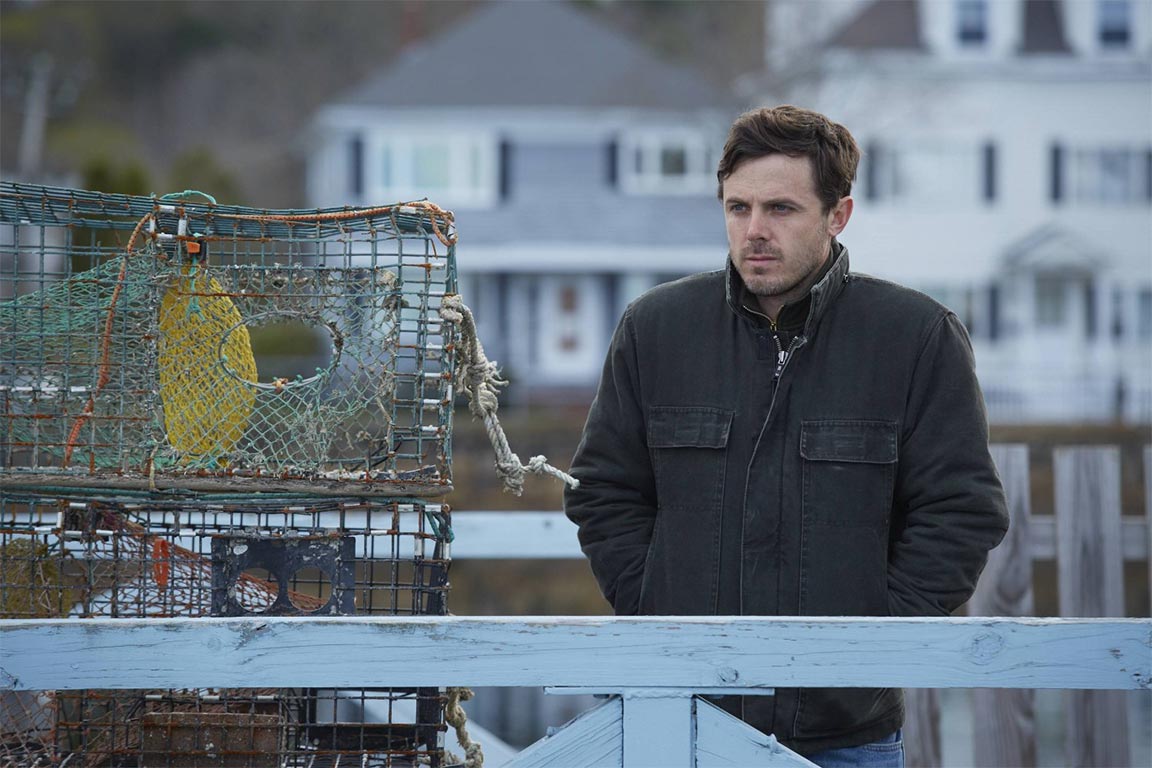 Even if you are not into this sort of drama, it's hard to not be impressed by the amount of familiar faces to be seen in the trailer for Manchester by the Sea. While the feature might serve as an Oscar opportunity for Affleck, it seems to better serve Lucas Hedges. The kid who many remember from Moonrise Kingdom and a cameo in The Grand Budapest Hotel is getting a chance at playing a significant dramatic lead. And he looks excellent.

While I typically don't find myself racing to theaters to catch a film such as this, an Amazon viewing has far more appeal.